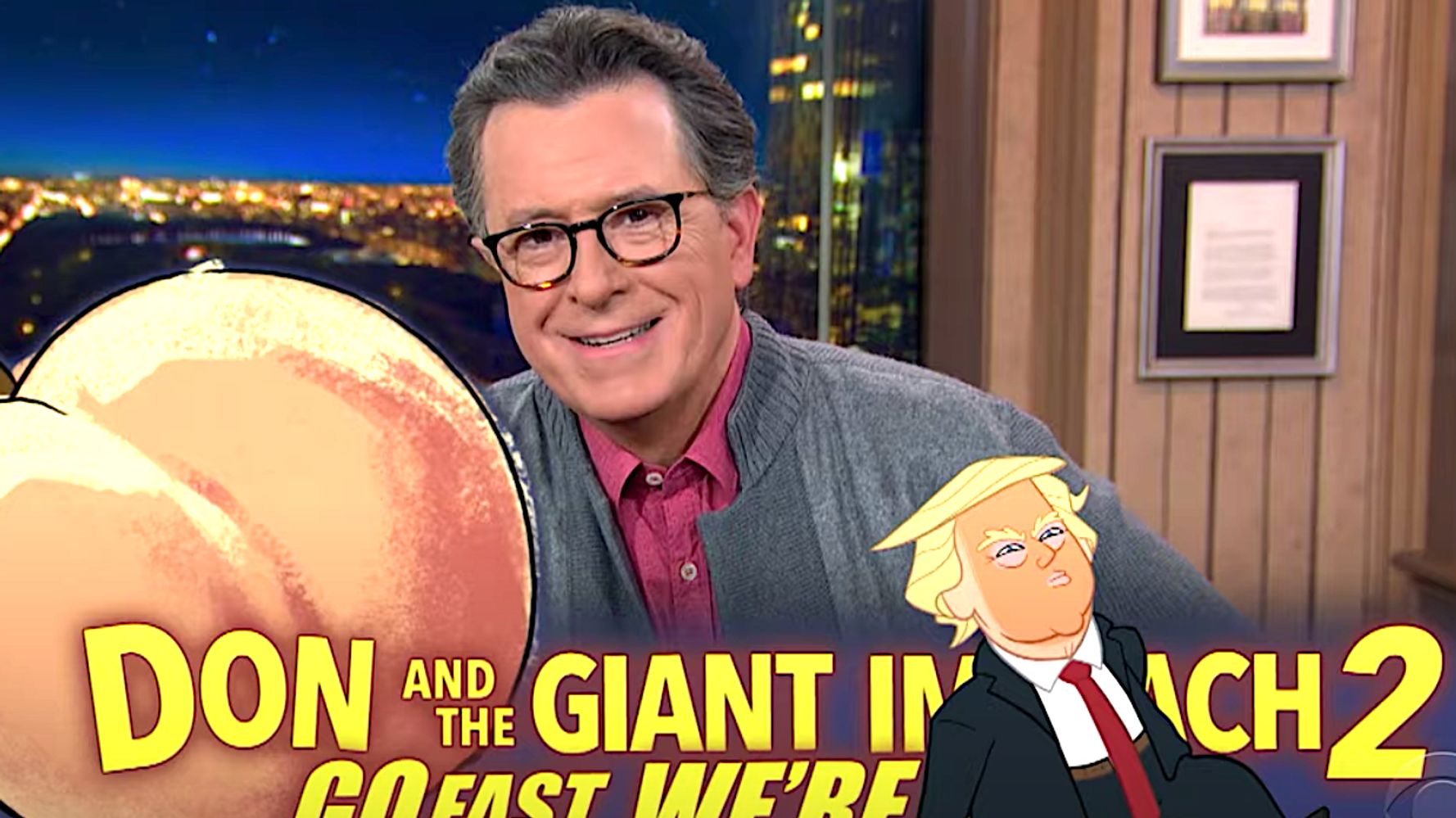 The second impeachment of former President Donald Trump appears to have little chance of ending in a conviction, but “The Late Show” host Stephen Colbert was still up for the proceedings to move forward on Tuesday. (Watch his monologue below.)

“We’ve still got a few loose ends from the last administration we’ve got to clear up, like inciting a murderous mob to attack the Congress and overthrow democracy,” the comedian said casually. “Just bits and bobs.”

Colbert explained the rather long odds of the Senate ruling that Trump incited the deadly Capitol siege by his supporters. (Just five GOP senators broke ranks Tuesday to reject a motion by Sen. Rand Paul (R-Ky.) to dismiss the trial.)

“Now, to get a conviction, the House is going to have to convince 17 Republican senators that the former president incited the riot,” Colbert said. ”Even though they were all hustled out through secret tunnels to keep them from being murdered by the president’s own bloodthirsty, fascist squad of goons, they’re on the fence.”