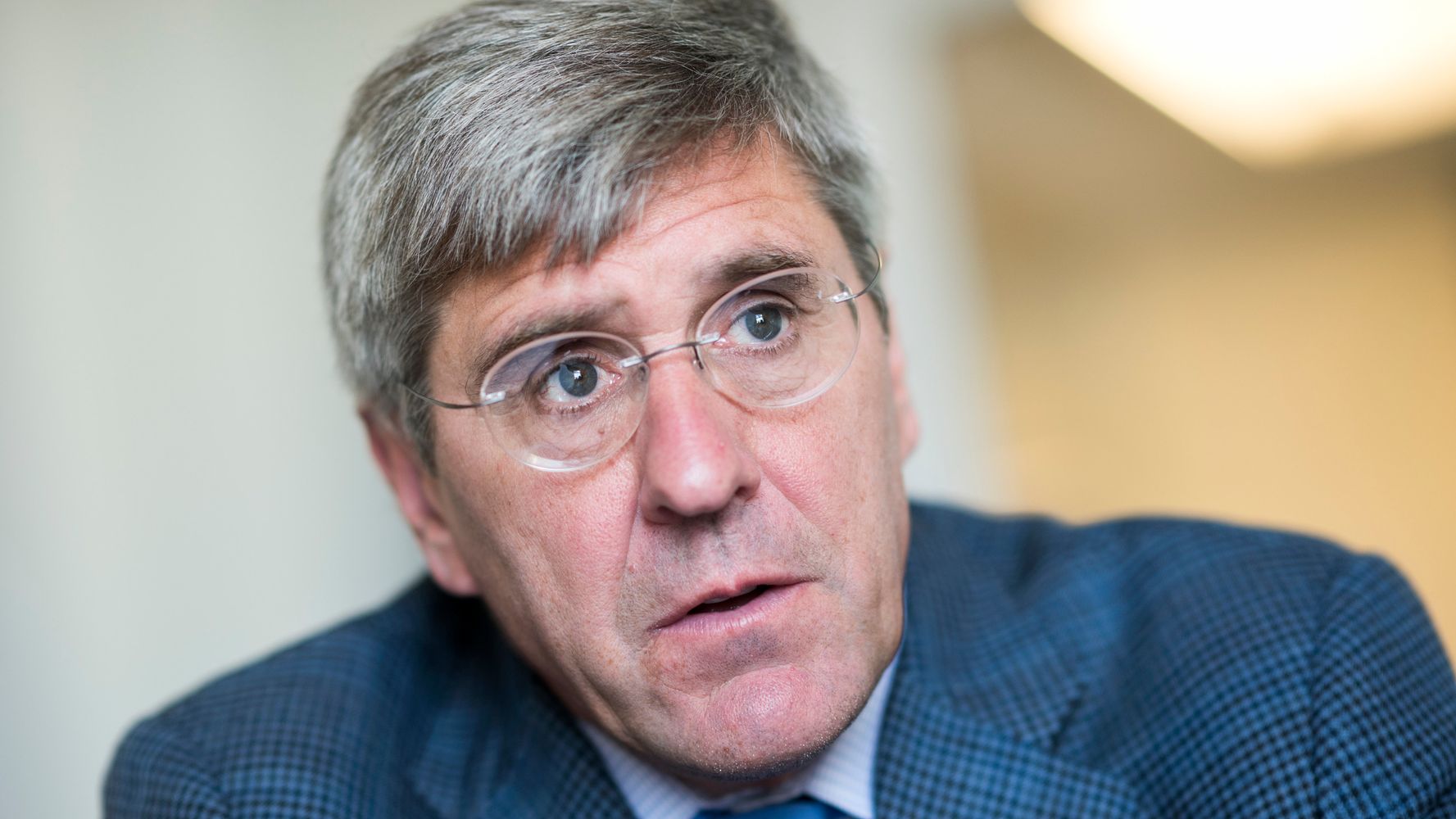 A former adviser to Donald Trump chastised the president for saying “things that are false,” but refused to call them lies.

In an interview with Al Jazeera’s “Head to Head,” Stephen Moore, a Trump campaign adviser in 2016 who later worked with the White House, admitted that the president doesn’t always tell the truth.

“I think when Trump says things that are false, that does undermine his presidential authority and I wish he wouldn’t do it,” Moore said. “He should stop saying things that are untrue.”

Yet Moore, who was tapped by Trump for a seat on the Federal Reserve Board earlier this year but withdrew his nomination after fierce bipartisan opposition, wouldn’t use the “L” word.

“I’m never going to say that,” Moore said. He called Trump an “exaggerator” instead.

Hasan offered some quick examples of Trump lies that weren’t exaggerations. Moore just threw up a hand and said: “I don’t know about that.”

Although The Washington Post has documented more than 12,000 false or misleading claims by Trump since he took office, many of the people working with the president won’t acknowledge a single one of them.

Kayleigh McEnany, press secretary for Trump’s 2020 reelection campaign, told CNN over the summer that Trump never lies. Larry Kudlow, director of the National Economic Council, insisted in July that “the president doesn’t make things up.” Even Fox Business host Stuart Varney said that Trump has never told a lie to the American people.

Later in the same segment, Moore claimed that Trump “probably” has a 180 IQ and boasted of the president’s “breadth of knowledge about world affairs.”

“I want a guy who says it like it is,” Moore said. “And sometimes, does he stick his foot in his mouth? Yeah.”

“This is a man who thinks wind turbines cause cancer,” Hasan said. “Thinks you can stop a hurricane with a nuclear weapon. Thinks you need ID to buy a box of cereal. Thinks England and Great Britain are the same thing.”

See more of their exchange below: