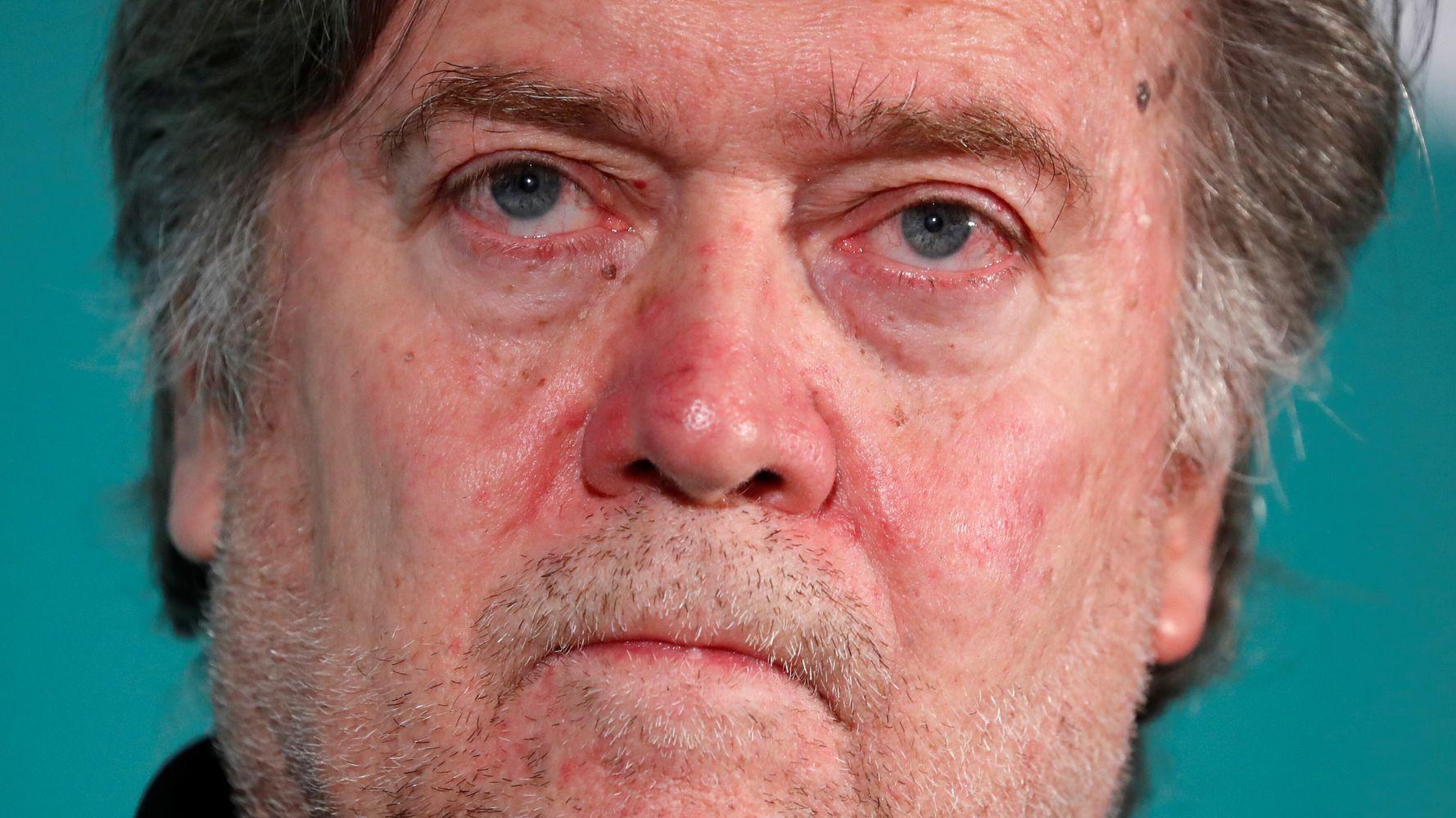 Steve Bannon’s arrest on Thursday for on charges of conspiracy to commit wire fraud and to commit money laundering may have surprised some people, but not his biographer.

Joshua Green, author of “Devil’s Bargain: Steve Bannon, Donald Trump, and the Nationalist Uprising,” told The New Yorker shortly after the arrest that he had been anticipating that some kind of indictment would happen eventually to President Donald Trump’s former chief strategist.

“I always figured that at some point they would catch him doing something,” Green said. Noting that Bannon, 66,  was a central figure in Trump’s presidential campaign four years ago, served in the White House for seven months and was under scrutiny in the probes into Russian interference in the 2016 election, Green expressed surprise “that what would finally get him is this little immigration grift.”

Bannon and three associates allegedly used for personal expenses hundreds of thousands of dollars donated to a crowdfunding campaign they headed called We Build the Wall that aimed to privately finance a barrier on a portion of the U.S.-Mexico border.

“I think the irony is that it is like busting Al Capone for tax evasion, isn’t it?” Green said. “But it’s not a huge surprise to me that this would be the outcome.”

It may have been a surprise to Bannon, who Green said always had a smug answer when asked about the possibility of running afoul of the law.

“He would say, ‘I am always smart enough not to be in the room,’” Green said. ”That was his shorthand for saying he was too clever to get caught doing anything illegal. And, at least according to the indictment today, that turned out not to be true.”

Green said Bannon had a “heroic vision” of himself and at one time considered himself not only the brains of Trump’s political operation but a successor to lead the movement that coalesced behind the president.

That didn’t work out because, in Green’s words, Bannon’s “ego blew him up,” which caused him to get fired from his White House post in August 2017.

As a result, Green said Bannon became “another in the long line of obsequious lackeys praising Trump on Fox News” with little real influence except in ”these dopey, nativist extremist groups populated with shady characters like Kris Kobach (a Kansas politician) and Curt Schilling (a former pro baseball pitcher).”

Green added: “And I think that when that is who you are spending your time with, it’s not a huge shock you wind up indicted.”