Susan Rice Slams Donald Trump Over Syria: ‘Blood Is Going To Be’ On His Hands 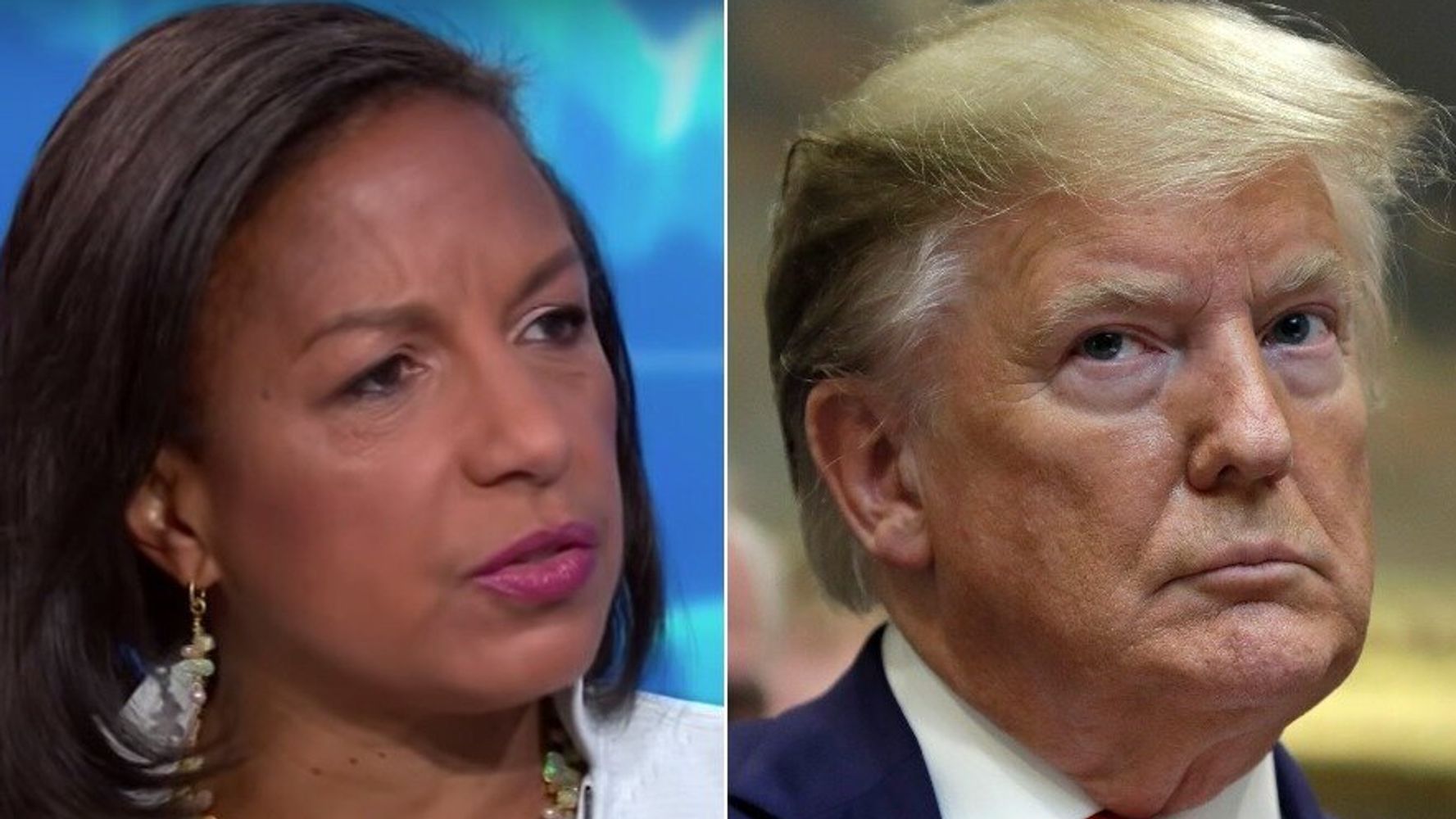 “What is he smoking?” she asked host Cooper.

“I mean, the Kurds were the pointy end of the spear who fought ISIS on our behalf. They bled and died because they believed in the partnership they had established with the United States and we just threw them under the bus in 24 hours. It’s appalling, it’s disgraceful,” Rice said.

“And then today, when the Turks quite predictably are bombing the bejeezus out of Syria and Trump allegedly orders the U.S. military not to come to their defense, not to protect them. We’ve crossed a Rubicon here of the trail that I think is going to haunt us for decades to come,” she continued. “We are handing over our Kurdish allies to slaughter, and that blood is going to be on Donald Trump’s hands.”

Rice earlier accused Trump of making U.S. foreign policy all about himself.

“It’s appalling. It is so much worse than I imagined. Every day a lie, a disparagement and a trashing of the institutions and the norms that we all believe have held us together,” she said. “And what is so extraordinary is it’s all about him. We talk about foreign policy, and he said his doctrine is America first, but I think we’re seeing it is really me first. And that’s how he is governing. Everything is about him.”