Teamsters Leader Says Trump ‘Could Have Done More For Us’ 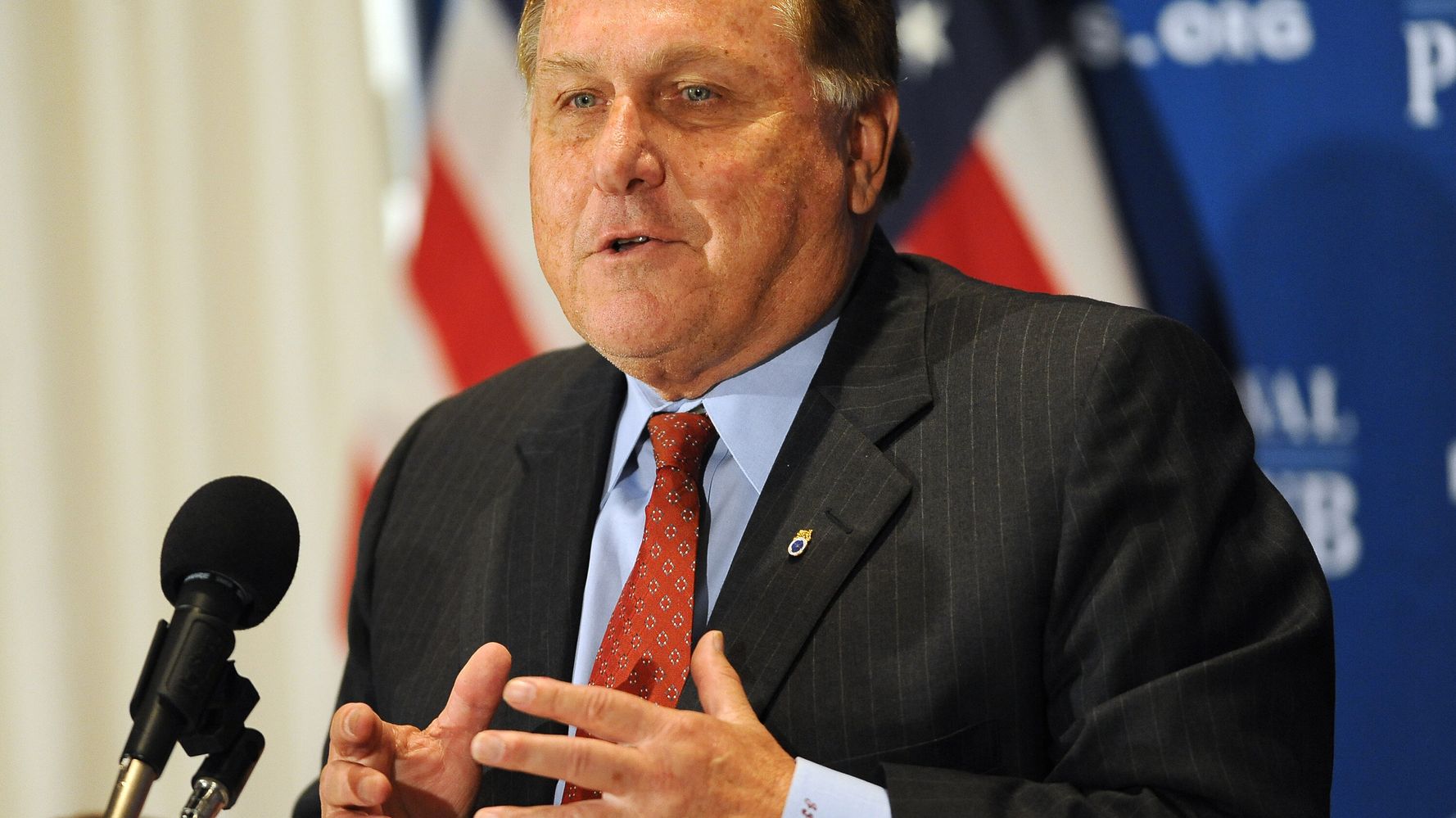 In January 2017, James Hoffa had plenty of kind things to say about President Donald Trump. The Teamsters’ top leader appeared on television during Trump’s first days in office to say the new president was doing “amazing things,” particularly by bucking GOP orthodoxy on trade deals.

Two years and nine months into the Trump era, Hoffa seems a lot less impressed with the president’s record. He’s hopeful a renegotiated North American Free Trade Agreement can help U.S. workers, but he says Trump is largely failing to deliver for the typical wage-earner and hasn’t held up his end of a campaign bargain.

Hoffa, who’s been the Teamsters’ general president since 1999, was part of a faction within organized labor that was eager to work with Trump whenever possible. While some unions in the public and service sectors have roasted Trump ever since he became the GOP nominee, the Teamsters and some building trade unions have struck a more collaborative posture, hoping to score some wins on issues like NAFTA, steel tariffs and the Keystone XL pipeline.

But while Hoffa first saw Trump as a different kind of Republican on trade, the president has turned out to be a stock Republican on other issues important to the Teamsters. Trump’s appointees to the National Labor Relations Board have made it considerably harder for many workers to join unions. And Trump’s reshaping of the Supreme Court led to the worst ruling against organized labor in a generation with Janus v. AFSCME, expanding right-to-work policy to the entire U.S. public sector.

Those policies amount to a direct attack on labor groups like the Teamsters. The union represents 1.4 million workers, including many in the public sector who can now opt out of paying union fees due to the Janus decision.

So far, Trump has not helped retirees facing a looming pension crisis, either. The Teamsters and other unions with troubled multiemployer pension plans are staring down insolvency; retired truckers, coal miners and other blue-collar workers could end up getting pennies on the dollar for their defined-benefit plans.

While Democrats in Congress have been trying to hash out a rescue plan, Trump ― who holds himself out as a dear friend of truckers and miners ― doesn’t seem all that interested in finding a solution yet.

[Democrats] learned a lesson that they had the wrong message.
James Hoffa on Democrats

Even so, Hoffa acknowledges that many Teamsters are likely to vote for Trump again in 2020, regardless of who the Democratic nominee turns out to be. He said the union did not perform a post-election poll to see what percentage of members supported Trump, but he assumes it was significant. (Trump did better with union households than typical GOP nominees, though he still fell short of Hillary Clinton’s share, according to 2016 exit polls.)

“He obviously is going to get some Teamsters votes,” Hoffa said. “We don’t know what it was [in 2016], but I’ve got news for you: He got a lot of our votes. And he did with other unions” as well.

Hoffa added, “He basically stole the message that working people should be talking about. He basically became the champion of the little guy.”

The Democratic presidential hopefuls have been courting organized labor heavily, appearing on strike picket lines and at union forums (the Teamsters will be holding one in Iowa in December). The new progressive tilt of the party has shown itself in the labor policies put forth by the candidates, with most pushing for radical reforms that would make it easier to bargain collectively and grow unions’ ranks. A number of campaign staffs themselves have unionized, with those of Sens. Cory Booker (N.J.) and Kamala Harris (Calif.) joining a Teamsters local in Iowa.

Unions run a major ground game that benefits Democrats in presidential elections, and their influence can help shape a primary as well. Some unions jumped out early in endorsing Clinton in 2015; the Teamsters eventually threw their weight behind her, but not until August 2016, a month after the Democratic National Convention.

Hoffa said the union is not in a hurry this time, either. They’ve been collecting questionnaires from candidates, doing internal polls of members and planning their Iowa forum. So far, he likes what he’s seen of the Democratic field.

“They learned a lesson that they had the wrong message [in 2016]. They didn’t hit the issues. … Am I going to have a job? Will it be sent to Mexico?” Hoffa said. “For the first time, we’re really seeing with Democrats, 10 people putting out thoughtful ideas on the labor movement and income inequality and the right to join a union and pension security. These are important ideas we’re seeing.”