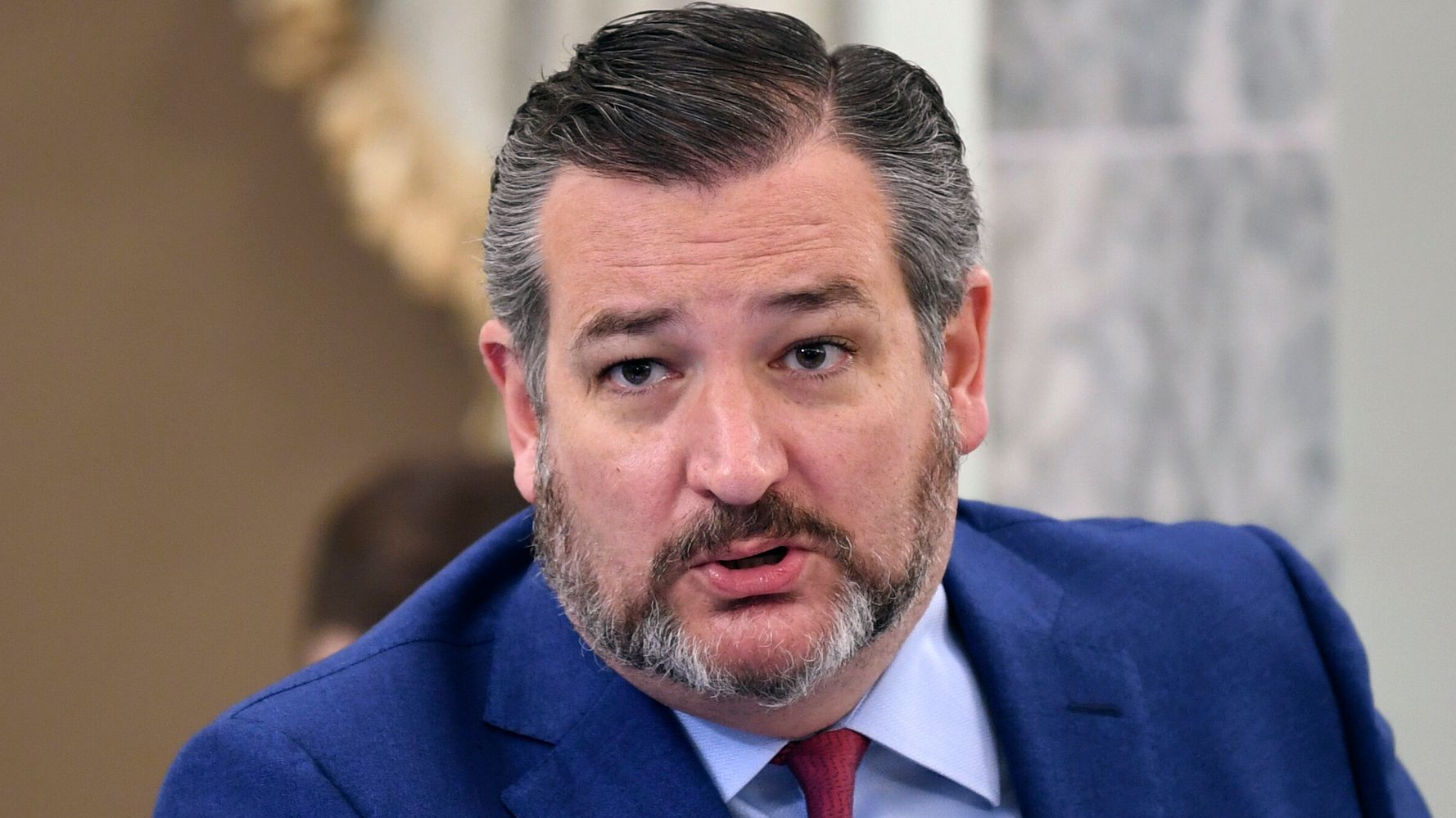 Even though Texas hasn’t voted for a Democrat for president since 1976, former Vice President Joe Biden currently has a 0.7 percentage point edge over President Donald Trump, according to the latest FiveThirtyEight polling average.

“Texas is in play,” Cruz warned, per The Dallas Morning News. “The whole country is divided right now and the hard left is angry.”

Cruz also predicted that Trump would ultimately win the state. He accompanied the president to Texas on Wednesday, where Trump held a fundraiser and did a photo op at an oil rig.

On Wednesday, the Houston Chronicle editorial board warned Trump that he was in danger of losing the state. But the newspaper didn’t blame the “hard left.” Rather, it said the switch would be due to the president’s failures on the coronavirus pandemic.

“The signs are pointing to a level of disenchantment in the state that can’t be addressed by a photo-op on an oil rig,” the newspaper stated. “The hashtag #TrumpKillsTexas began trending on Tuesday just ahead of the presidential visit.”

The progressive PAC MeidasTouch, which has launched a six-figure ad buy in Texas, devised the hashtag:

Trump is currently on his way to Texas. Texans are tired of a weak president whose decisions have resulted in catastrophic death and economic turmoil in the state. #TrumpKillsTexas

Cruz raised a similar alarm for his party ahead of the 2018 midterm elections, suggesting Republicans could lose the House and even the Senate. At the time, he warned of “historic turnout from the extreme left.”

The Democrats took the House but did not take the Senate.

Cruz himself faced an unexpected challenge in the deep-red state that year. He ultimately defeated Democratic candidate Beto O’Rourke by 2.6 percentage points in the closest Senate race in the state in decades.