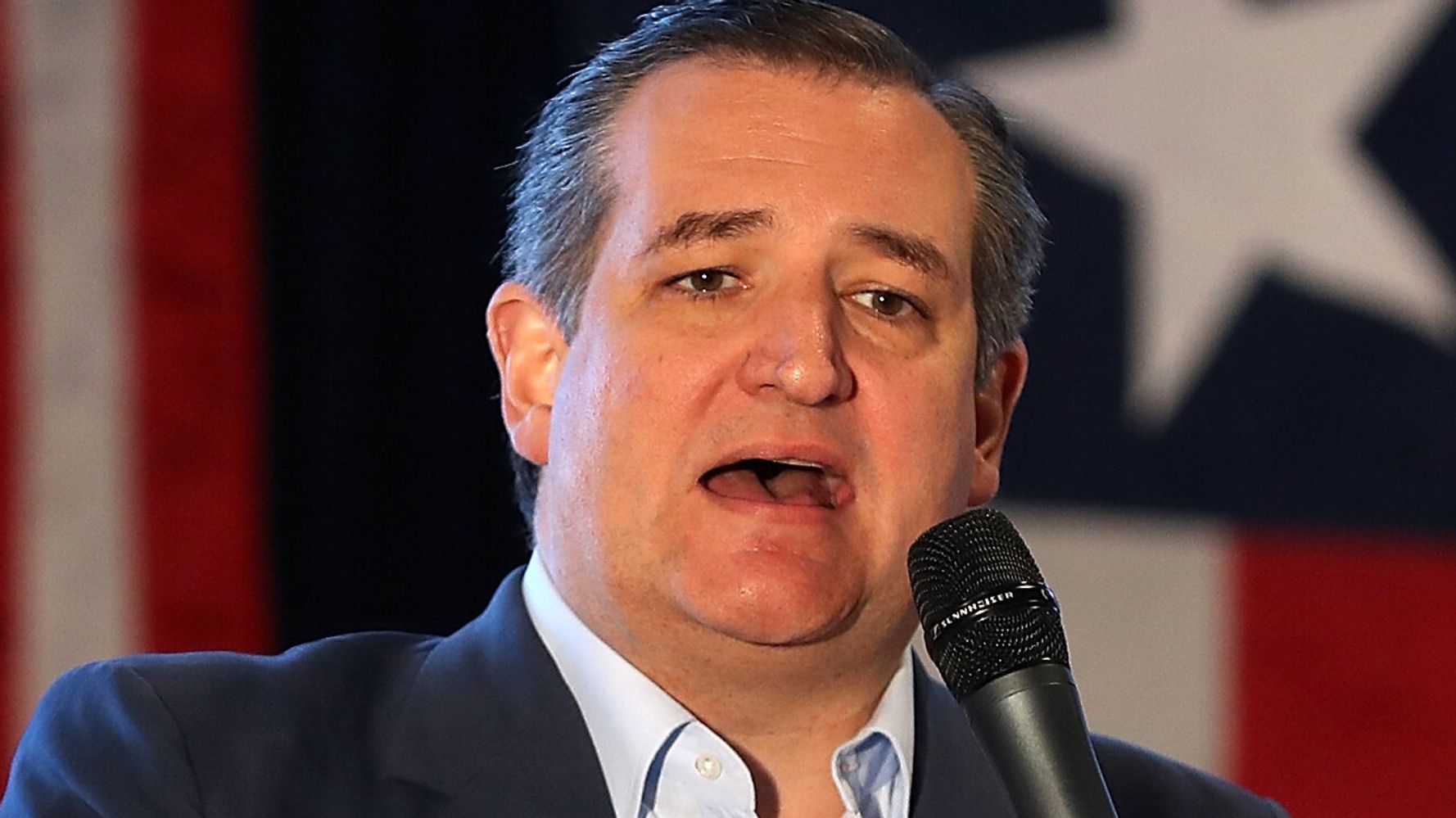 Sen. Ted Cruz (R-Texas) once suggested during the 2016 election campaign that his then-Republican rival, Donald Trump, could end up nuking Denmark if he ever became president.

Video footage of Cruz’s prediction is now going viral as tensions escalate between Trump and Denmark over the president’s rejected desire to buy the autonomous Danish territory of Greenland for the United States.

In the clip, Cruz questioned Trump’s temperament and said the United States needed “someone with judgment” to keep the country safe.

“I don’t know anyone who would be comfortable with someone who behaves this way, having his finger on the button,” he said. “I mean, we’re liable to wake up one morning and Donald, if he were president, would have nuked Denmark.”