Ted Cruz Swipes At ‘Team Biden,’ But ‘Team Cruz’ Gets Totally Dunked Instead 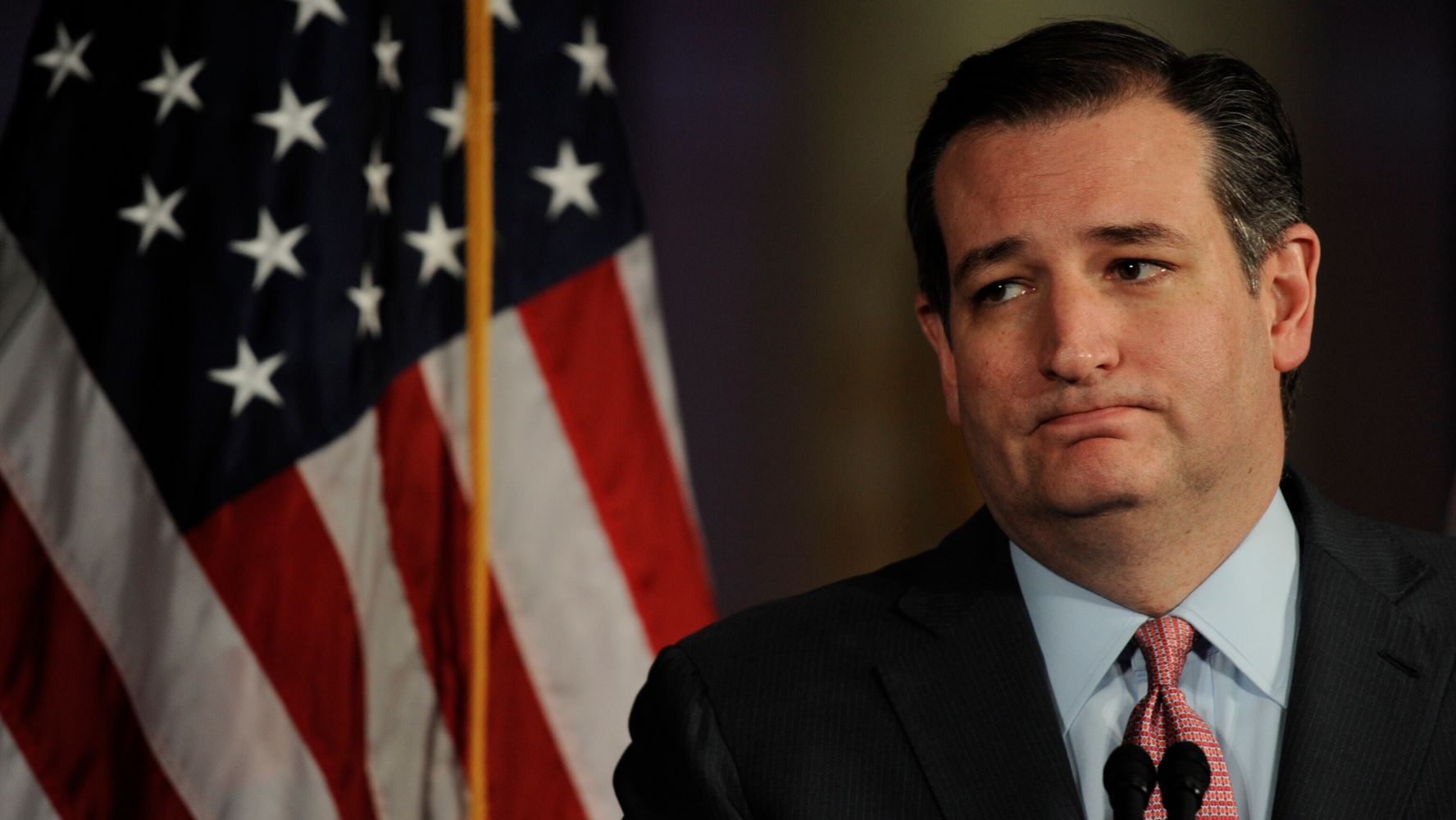 Sen. Ted Cruz (R-Texas), who enabled President Donald Trump and the insidious lies that led to the deadly insurrection at the U.S. Capitol, complained Monday that President Joe Biden’s team is “soft on China.”

“Team Cruz” promptly began trending on Twitter as his critics noted some of the things the Texas Republican is soft on: domestic terrorists, insurrectionists, racists and conspiracy theorists, to name a few. He’s also remarkably lenient on Trump, who publicly called Cruz’s wife ugly during the 2016 presidential campaign.

Cruz and Missouri Sen. Josh Hawley (R) led the charge in bolstering Trump’s fiction about a stolen election and in objecting to Congress’ certification of Biden’s Electoral College victory. The two senators continued to do so even after the certification process was interrupted by a violent mob with a similar objective.

Team Cruz is just soft unless you mock him, his father and his wife, then he rises to action and helps overthrow a free and fair Presidential election. https://t.co/BLMZZ8Vg6G

Team Cruz is soft on vile, traitorous predators who humiliate his wife, incite violent terrorism, and try to have members of Congress killed.

Hey team Cruz, it wasn’t China that led an insurrection at Capitol Hill.

The only member of Team Cruz is a Seditionist insurrectionist who let his wife be called ugly, who let his dad be called a terrorist, who changed his name to fit in w/ white supremacists and who belongs in prison not in the Senate. His name is Rafael @tedcruz.