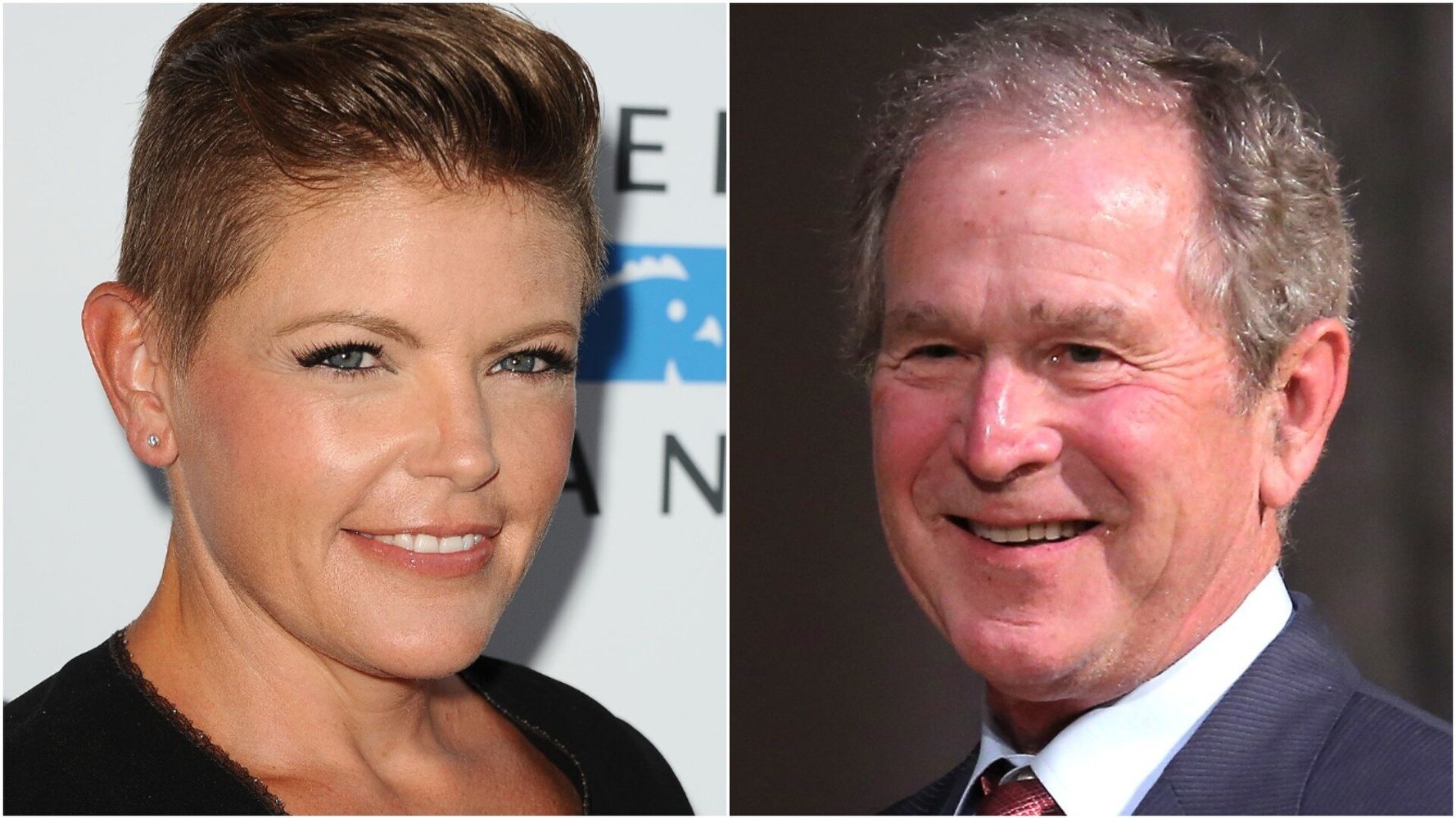 Radio stations and country music fans boycotted Natalie Maines and her bandmates in 2003 when she spoke out against President George W. Bush’s decision to invade Iraq. But 17 years later, the singer-songwriter is even more displeased when it comes to the current administration.

Appearing on “Watch What Happens Live” this week, the Chicks’ lead singer joked that she’d be willing to “make out” with Bush when she considers her feelings regarding President Donald Trump.

“I don’t rethink that I didn’t want to go to war and that weapons of mass destruction were a lie,” she told host Andy Cohen. “But yes, it would be a huge love fest if I saw George Bush right now because of where we’re at with this current president.”

In 2003, the band, then known as the Dixie Chicks, were blacklisted from country radio after Maines proclaimed that she was “ashamed that the president of the United States is from Texas,” her home state, during a concert in London.

Now rebranded as simply as “The Chicks,” Maines and bandmates Martie Maguire and Emily Strayer released “Gaslighter,” their first studio album since 2006, to rave reviews this month. Still, just about every profile of the trio references the backlash and the less-than-welcoming vibe the women say they still face in the country genre, which skews conservative.

None of that has impacted Maines’ stance on Trump, however. In an interview with Howard Stern this week, she said the president’s response to the COVID-19 pandemic was akin to “second-degree murder.”

“There’s no leadership,” she said. ”He’s not having to physically kill people but his ignoring things and speaking complete lies, retweeting that Chuck Woolery tweet, it’s unbelievable.”

Catch the Chicks’ appearance on “Watch What Happens Live” below.