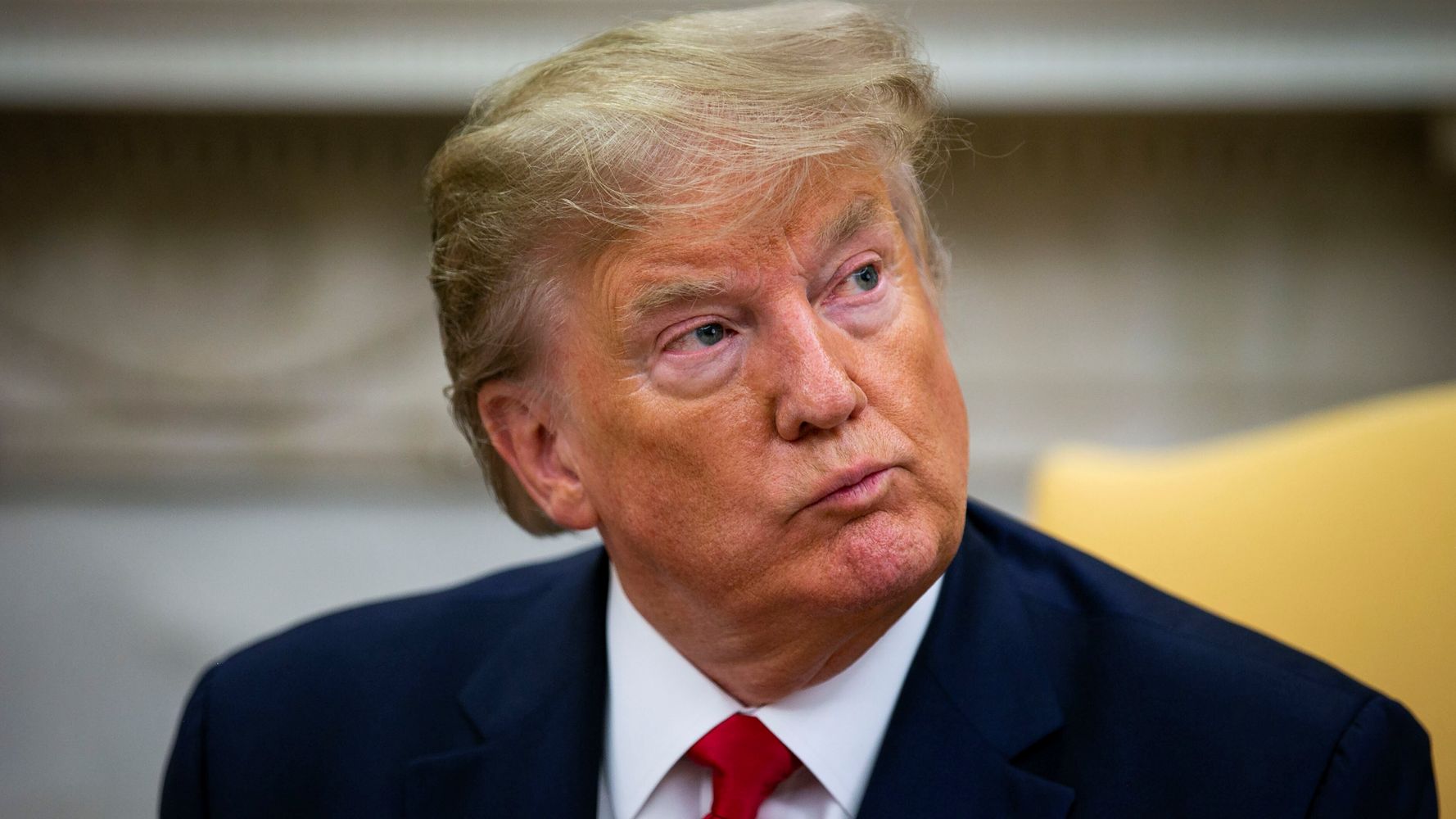 WASHINGTON ― What happens when a president who rarely gets through a day without lying multiple times accuses another nation of lying about its involvement in the latest global flashpoint?

The world is about to find out, as Saturday’s aerial attacks on critical oil processing facilities in Saudi Arabia ramps up already heightened tensions between the United States and Iran.

Yemen’s Houthi rebels have claimed responsibility for the attack, but President Donald Trump has suggested that Iran, the Houthis’ ally, is truly to blame.

“This is what we’ve been warning against. When a president squanders all of his credibility ― including when it comes to issues as mundane as the weather ― he’ll have no ground to stand on when it comes to matters of supreme importance,” said Ned Price, a former CIA analyst and spokesman for the National Security Council under then-President Barack Obama. “It may well be that Iran was behind these attacks, but it’s going to take a lot more than the word of this president to substantiate that case.”

The White House did not respond to HuffPost’s queries about Trump’s propensity for falsehoods and the difficulties it may now create in persuading allies to take collective action against Iran.

Former Illinois congressman Joe Walsh, who is among three candidates challenging Trump for the GOP presidential nomination next year, agreed that Trump’s repeated lies are making things that much more difficult.

“This is a really scary place. For the first time in our country’s history, we have a president who we cannot trust. You simply cannot believe one word that comes out of his mouth,” Walsh said. “All of our friends and allies, yeah, they know Iran lies. But they know our president lies, too.”

On Monday, Trump posted a statement on Twitter accusing Iran of lying about the location of a U.S. military drone that it shot down in June and suggesting that it was also lying about the Saudi attack. “They stuck strongly to that story knowing that it was a very big lie,” Trump wrote. “Now they say that they had nothing to do with the attack on Saudi Arabia. We’ll see?”

The day before, the president had hinted that Iran was behind Saturday’s attack, which knocked out about half of the Saudis’ oil processing capacity, but wrote that he would wait on Saudi Arabia to determine the United States’ response: “There is reason to believe that we know the culprit, are locked and loaded depending on verification, but are waiting to hear from the Kingdom as to who they believe was the cause of this attack, and under what terms we would proceed!”

Relations with Iran have been deteriorating since Trump’s election, and even more rapidly since May 2018, when he withdrew the United States from the nuclear deal negotiated under Obama. Trump subsequently re-imposed economic sanctions against Iran that had been dropped in return for its agreement not to seek nuclear weapons technology and to dismantle its uranium enrichment program.

But more recently, Trump reportedly offered to support a $15 billion aid package for Iran if its leaders agreed to meet with him at the United Nations General Assembly this month in New York. That push to jump-start talks, including potential sanctions relief for Iran, appears to have been the reason that Trump’s third national security adviser, John Bolton, suddenly departed last week.

The other European signatories to the Iran nuclear agreement are already irritated with Trump for breaking the 2015 deal. His constant lying only makes things worse, said Richard Nephew, a former State Department official who helped craft the agreement.

“I think his lack of credibility absolutely matters and will undermine the credibility of the government abroad, especially since ― depending on who is doing the talking ― their own credibility might also be suspect,” said Nephew, who now teaches at Columbia University’s School of International and Public Affairs. “Bolton’s departure did not rid the administration of people prepared to do whatever it takes to go after Iran.”

Trump has said and written thousands of falsehoods since taking office, a significant percentage of them outright fabrications and lies ― in that he knew what he was saying was false while saying it. A number of those have involved foreign leaders. On May 26, for example, he claimed that Japanese officials had told him that Democrats “would rather see the United States fail than see me or the Republican Party succeed.” No evidence of this has since surfaced.

On July 22, Trump claimed during a meeting with Pakistan’s leader that Indian Prime Minister Narendra Modi had asked him to mediate a resolution to the Kashmir conflict. In that instance, the Indian foreign minister quickly put out a statement denying that Modi had said any such thing.

And on Sunday, Trump claimed that he had never offered to meet with Iran’s leaders without any preconditions ― when, in fact, he had done exactly that in a June 23 NBC interview, and his vice president, secretary of state and treasury secretary have all confirmed that stance on separate occasions.

“If he is lying about the weather, what would be off-grounds? Nothing,” said Anthony Scaramucci, Trump’s onetime White House communications director, referring to the president’s recent insistence that forecasts were showing Hurricane Dorian would hit Alabama long after that was even a slight possibility. “Hard to take a pathological liar seriously anymore. He represents a grave national security risk to the country and the world. No one can trust him, especially our military leaders.”

“As long as he’s in the White House, we’re going to have this problem. That will not change. He’s been doing this his whole life,” Walsh said. “We have to hope and pray that there are still a few good men and women around him.”