The Trump Administration Broke The Law… For Something Good? 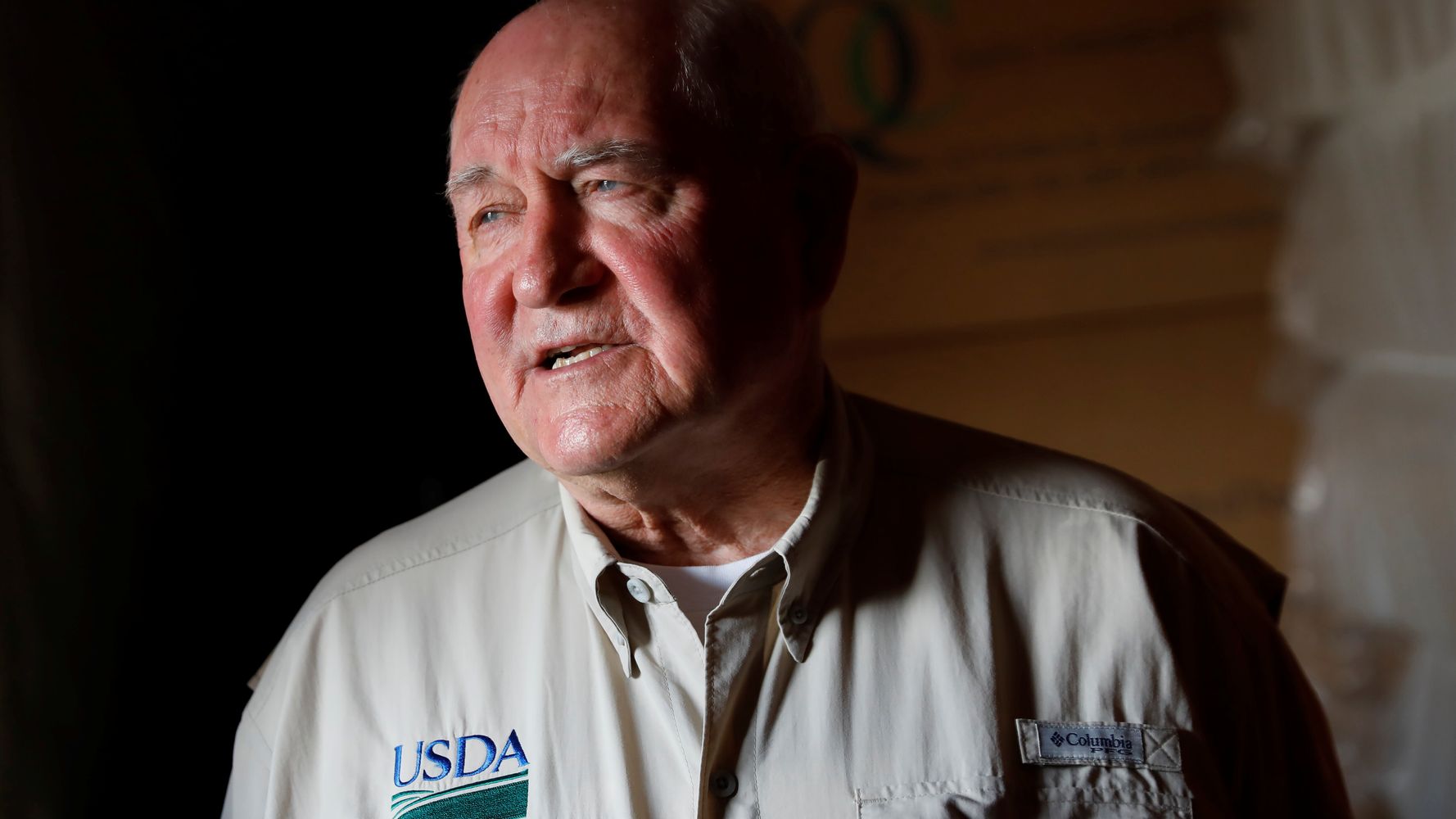 The Trump administration broke the law earlier this year when it decided to keep food benefits going for millions of Americans even as parts of the federal government were shut down.

That’s the conclusion of the Government Accountability Office, a government watchdog that works for Congress. The partial shutdown lasted from late December to late January, hampering some government operations and suspending paychecks for hundreds of thousands of workers.

While apparently illegal, the decision assured another month of nutrition assistance for more than 37 million Americans, alleviating some of the stress and material hardship that could have ensued if President Donald Trump had continued the shutdown for another month.

The GAO also concluded, in a separate analysis, that the administration illegally kept national parks open during the shutdown.

The U.S. Department of Agriculture, which administers the Supplemental Nutrition Assistance Program (SNAP), was one of the federal agencies that shuttered after Trump failed to convince Congress to pay for a border wall (that he had originally said Mexico would pay for). The administration is generally hostile to the program and has proposed regulations that would deny benefits to millions.

In January, when it looked like the shutdown might continue for months, Agriculture Secretary Sonny Perdue announced that the previous funding bill, which expired on Dec. 21, gave the USDA another 30 days to distribute food funds.

Nutrition assistance benefits averaging about $240 per household go out on debit cards near the beginning of every month, and January’s had already been delivered without a hitch. To make sure everyone would have benefits in February, but to stay within the 30-day window, Perdue ordered states to send out benefits no later than Jan. 20.

The solution wasn’t perfect, as it may have confused some SNAP recipients and it left a long gap between benefits for February and March. It also apparently was not legal.

“USDA had no basis to alter its pattern of obligations so that it could pay the February benefits earlier,” the GAO scolded this week, in response to a request for legal analysis from House Oversight Committee chair Elijah Cummings (D-Md.), Sen. Tom Carper (D-Del.) and Sen. Gary Peters (D-Mich.).

The agency should formally report to the president and Congress that it violated the Antideficiency Act, which prohibits federal agencies from spending money Congress has not appropriated, the GAO concluded. It is unlikely that such a report, if filed, will have any practical impact.

The thing is, members of Congress knew all along the USDA’s justification for the early February benefits was fishy, but there was no outcry during the shutdown because widespread hunger was not a savory prospect. Experts have credited food benefits for helping eliminate starvation in the U.S. after the 1960s.

But the GAO report certainly memorializes yet another instance of lawbreaking within the Trump administration. Compared to obstruction of justice, flouting a tax disclosure law, illegally appropriating border wall funds, and unconstitutionally accepting payments from foreign governments, the early distribution of food benefits may be the noblest violation. But it’s still a violation.

It didn’t even have to happen. David Super, an expert on administrative and welfare law at Georgetown University Law School, argues that the permanent law underpinning SNAP actually qualifies food benefits as an entitlement like Social Security, which distributes disability and retirement benefits even in a shutdown. In other words, the USDA could have justified continuing benefits simply by pointing to the program’s authorizing statute, instead of relying on a technicality in an expired appropriation bill. Other SNAP experts agree.

“In addition to being more clearly legal, that approach also would have avoided the hardship that the long gaps in benefits caused households,” Super said in an email.