The Trump Administration Wants To Charge Migrants For Seeking Asylum 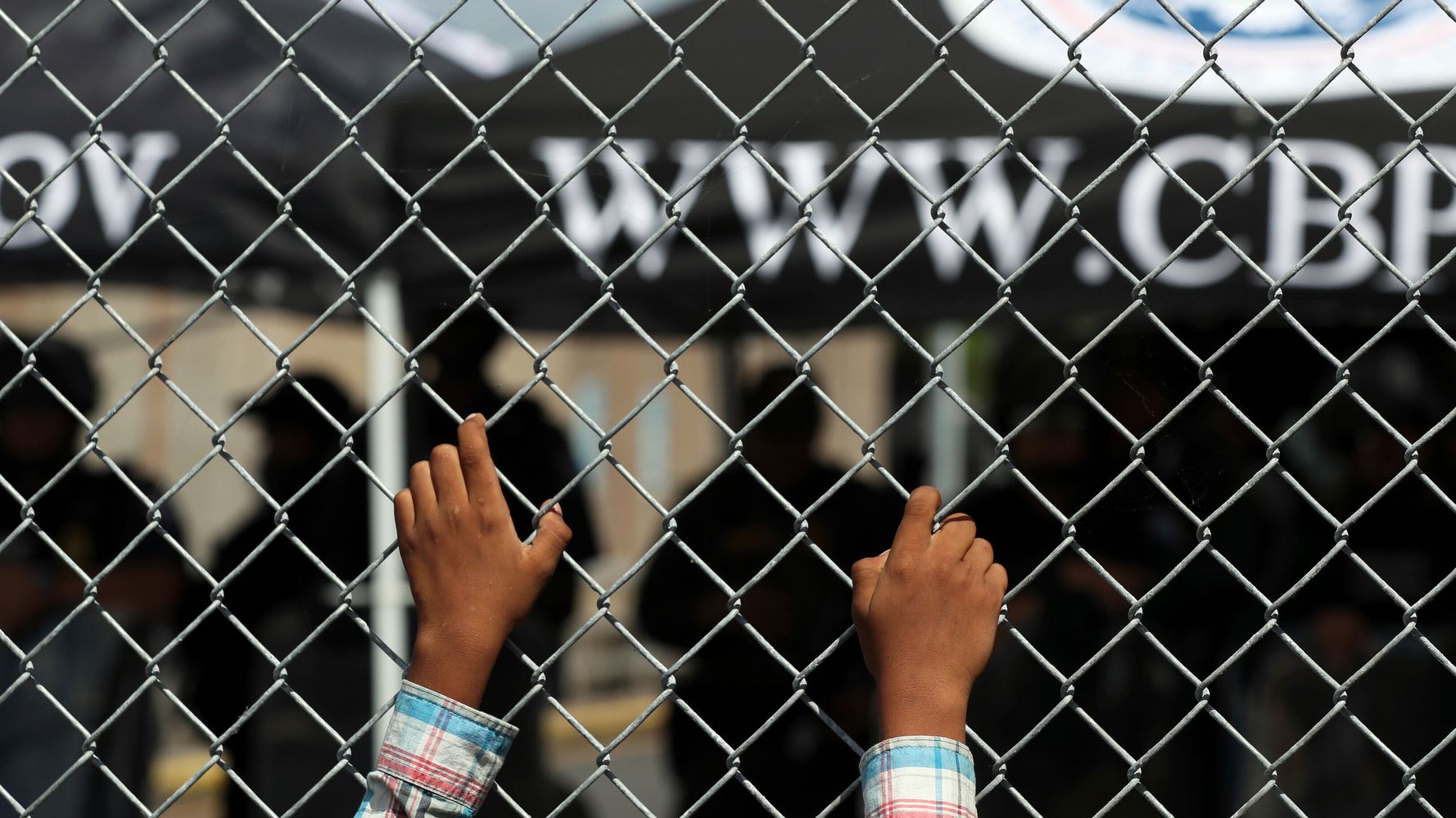 Under a new proposal from the Trump administration, migrants seeking asylum in the United States would be charged application fees for the first time, U.S. Customs and Immigration Services announced Friday.

The new fee, which will be subject to a month-long comment period beginning next week, would be part of a range of price hikes on a wide variety of immigration services.

If enacted, the U.S. would become just the fourth country to charge vulnerable people seeking refuge from violence and persecution in their home countries a fee to apply for asylum. Australia, Fiji and Iran are the only nations presently known to require such fees.

Asylum-seekers would need to pay $50 for an application and $490 for a work permit under the new cost structure. (In comparison, application fees in Australia are $25, and markedly higher in Iran and Fiji.)

While the cost of asylum processing is currently subsidized by fees from other services, the department says the move is necessary as it faces “a continuous, sizeable increase in affirmative asylum filings, and processing backlogs continue to grow.”

People who qualify under the Deferred Action for Childhood Arrivals program, known as Dreamers, would also see costs increase. To renew their status, they would need to hand over $765, up from $495.

Ken Cuccinelli, acting director of USCIS, said in a statement that the proposal “would ensure more applicants cover the true cost of their applications and minimizes subsidies from an already over-extended system.”

Levying the new fees would also help the department recover the $200 million President Donald Trump took from its budget to give to Customs and Border Patrol, according to the proposal.

In recent years, a swell of migrants primarily hailing from Central American countries has overwhelmed immigration authorities and created deadly chaos on the southern border with Mexico, leading to intense crowding in barren holding pens. The Trump administration took the drastic step earlier this year of forcing migrants to wait in Mexico while their asylum claims are processed.

Trump, who regularly villainizes migrant groups on the southern border, has attempted to sharply limit their numbers in other ways, too.

Migrants wishing to claim asylum in the U.S. must now prove they have already tried and failed to do so in another country under rules the administration introduced in July. The Supreme Court determined the administration may go forward implementing those rules as legal challenges agains them proceed through lower courts.

Trump Says Ukraine Call Was ‘Perfect,’ And GOP Can’t Decide How To Defend Him