These Are Your Presidential Debate Moderators 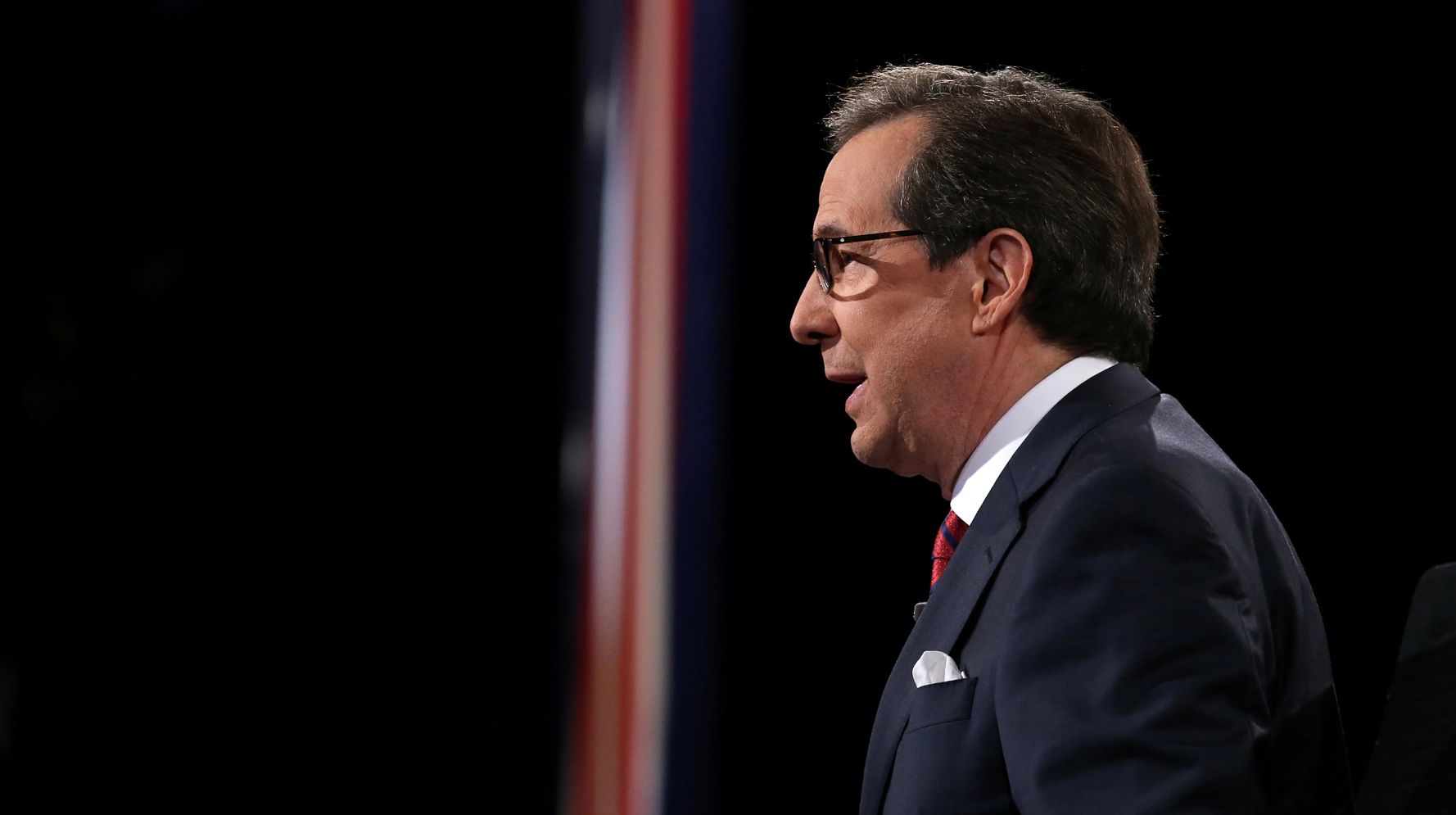 The Commission on Presidential Debates announced its lineup of moderators on Wednesday for the upcoming debates between Joe Biden and President Donald Trump and their running mates.

Fox News’ Chris Wallace will moderate the first Biden-Trump matchup in Cleveland on Sept. 29, followed by C-SPAN’s Steve Scully in Miami on Oct. 15, which will be a town meeting-style event. NBC News’ Kristen Welker will moderate the final one on Oct. 22 in Nashville.

“We are grateful to these experienced journalists, who will help ensure that the general election presidential debates continue to serve their unique educational purpose of helping the public learn about the candidates,” the co-chairs of the debate commission said in a statement. “Each individual brings great professionalism to moderating and understands that the purpose of the 2020 debate formats is to facilitate in-depth discussion of major topics.”

A spokesman for Biden’s camp said the former vice president “looks forward to participating in the debates set by the commission, regardless of who the independently chosen moderators are.”

A spokesman for the Trump campaign, Tim Murtaugh, told HuffPost the team isn’t happy with the selection.

“Some can be identified as clear opponents of President Trump, meaning Joe Biden will actually have a teammate on stage most of the time to help him excuse the radical, leftist agenda he is carrying,” he claimed. “One thing is sure: Chris Wallace’s selection ensures that Biden will finally see him face-to-face after dodging his interview requests. That is, if Biden actually shows up.”

Fox News and other right-wing media outlets have been baselessly suggesting that Biden won’t show up to debate Trump, even though he’s already agreed to the faceoffs and widely expressed his willingness to do so.

Trump’s campaign released a list last month of its suggested moderators, which included some strongly pro-Trump media personalities such as Hugh Hewitt.