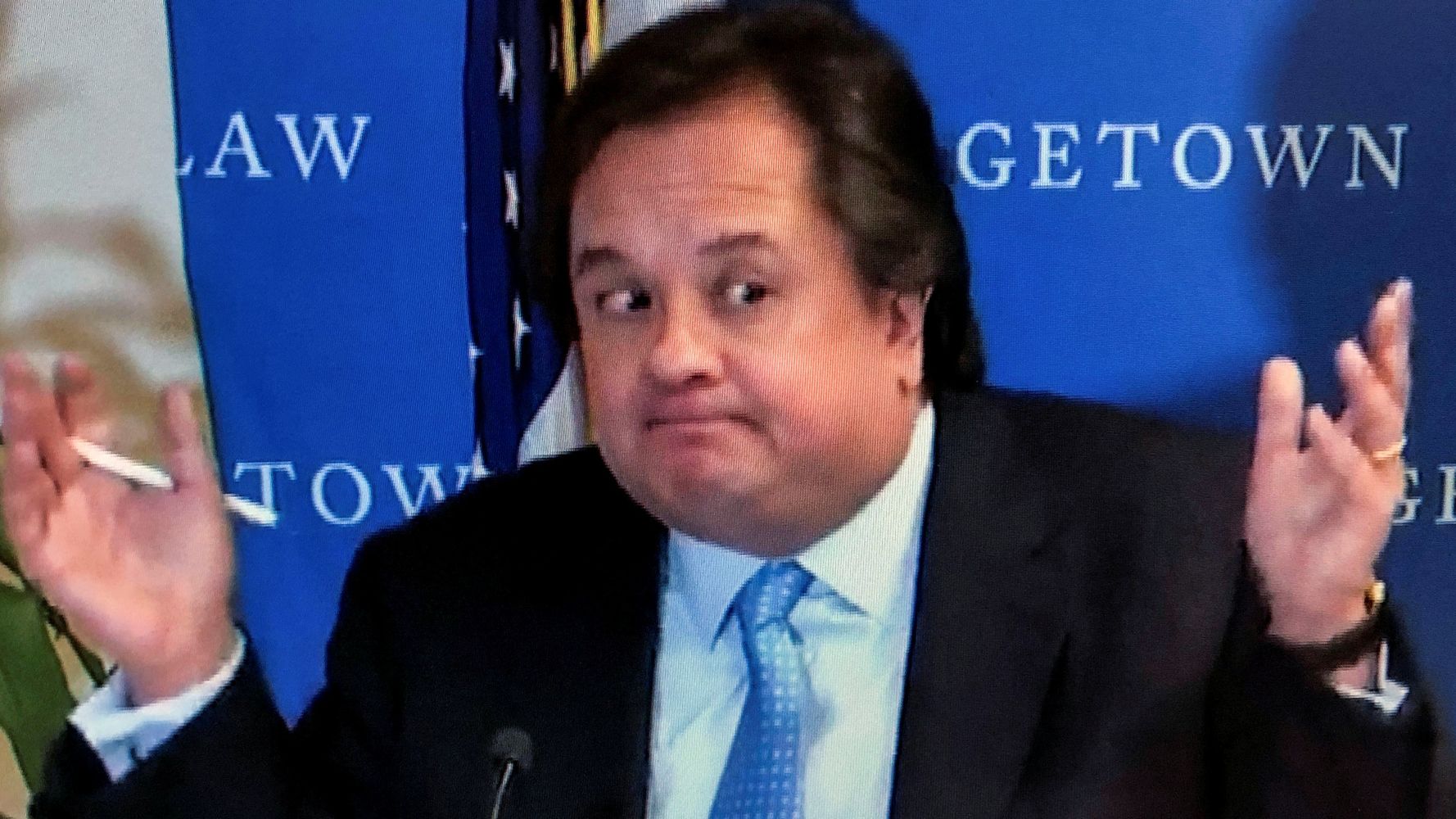 After a lengthy, carefully reasoned argument about why “pathological narcissist” Donald Trump must be removed from the White House, conservative lawyer George Conway tweeted urgently later Thursday: “This is insane. Trump’s gotta go.”

The husband of White House counselor Kellyanne Conway was responding to news reports that Trump also urged China’s President Xi Jinping in a phone call to investigate his political rival Joe Biden and Biden’s son Hunter. A call to Ukraine President Volodymyr Zelensky to push him into similar action that would affect a U.S. presidential election is the focus of an impeachment inquiry.

Conway’s “insane” label for what has been transpiring with Trump followed a treatise Thursday in The Atlantic that Trump is unfit for office because he’s an extreme “narcissist” who puts himself ahead of the nation.

“You don’t need to be a mental health professional to see something’s seriously off with Trump,” Conway wrote. And it’s only getting worse under the stress of a stumbling economy and an impeachment investigation, he warned.

“No president in recent memory — and likely no president ever — has prompted more discussion about his mental stability and connection with reality,” Conway wrote. He recounted several troubling reports since Trump took office, including former White House chief of staff John Kelly allegedly calling Trump “unhinged” and an anonymous White House official writing of the president’s “instability” in The New York Times.

A president should act as a “fiduciary” of the nation, who pursues the “’public interest in good faith republican fashion rather than pursuing his self-interest,’”  Conway noted, quoting from a recent Harvard Review article.

But Trump acts instead like an extreme — if not “pathological” — narcissist who is convinced he is an exceptional human being and an expert on everything, despite evidence to the contrary, lacks empathy, and craves being the constant focus of admiration, Conway argued. The “fundamental life goal” of an extreme narcissist “is to promote the greatness of the self, for all to see,” psychologist Dan McAdams has written in The Atlantic, Conway noted.

“Simply put, Trump’s ingrained and extreme behavioral characteristics make it impossible for him to carry out the duties of the presidency in the way the Constitution requires,” Conway argued.

“It would take entire books to catalog all of Trump’s behavioral abnormalities and try to explain them …. But when you line up what the Framers expected of a president with all that we know about Donald Trump, his unfitness becomes obvious,” Conway wrote.

“To act as a fiduciary requires you to put someone else’s interests above your own, and Trump’s personality makes it impossible for him to do that,” Conway concluded.

“For Trump, Trump always comes first. He places his interests over everyone else’s — including those of the nation whose laws he swore to faithfully execute. That’s not consistent with the duties of the president.”

The answer to the Trump problem, Conway concluded, is impeachment.

“If Congress does its job and presents the evidence, those who are in denial” about Trump “won’t be able to ignore the problem any longer,” he explained. “Not only because of the evidence itself, but because Donald Trump will respond in pathological ways — and in doing so, he’ll prove the points against him in ways almost no one will be able to ignore.”