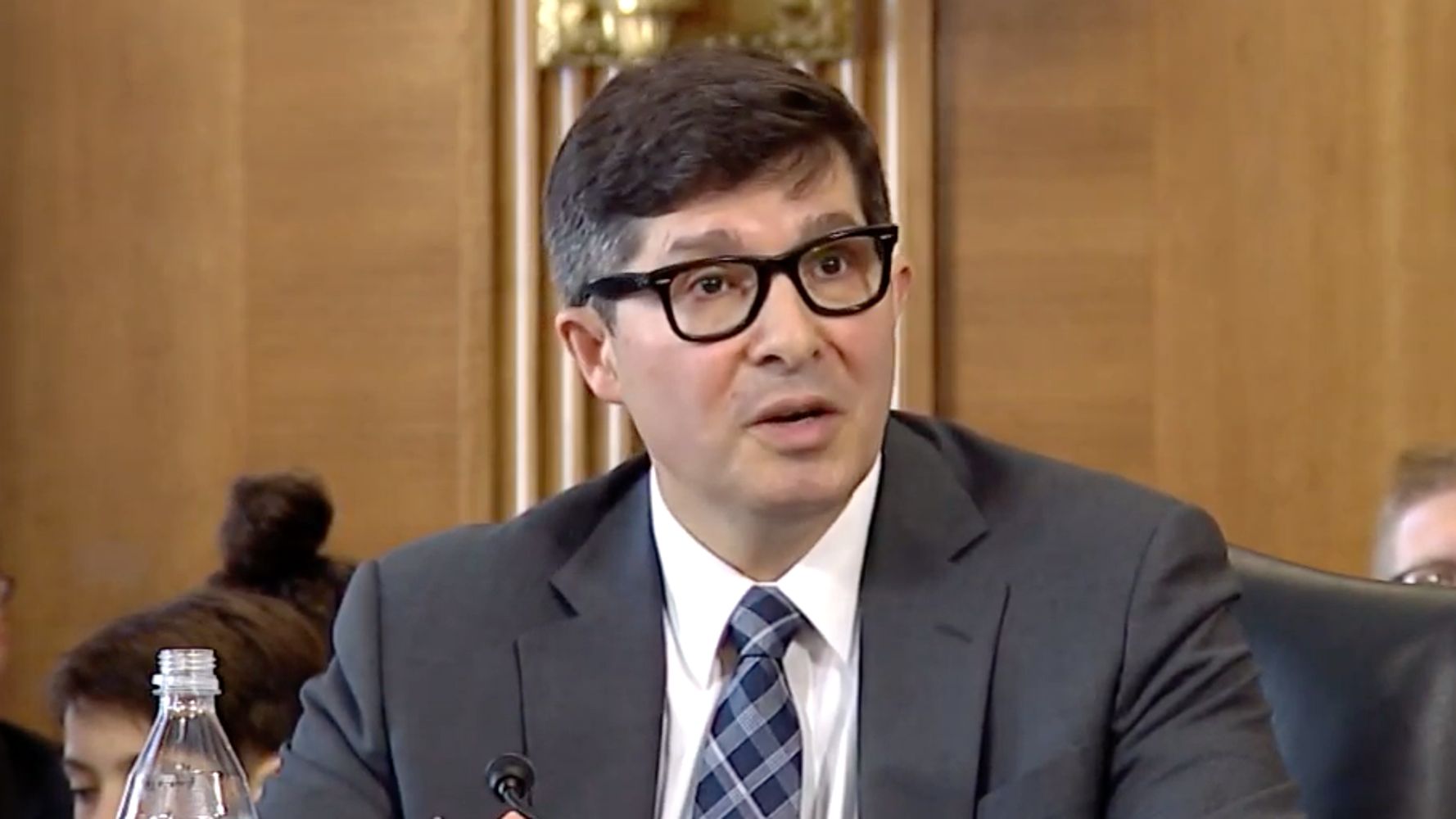 Sen. Ron Wyden (D-Ore.) on Wednesday announced that he has placed a hold on the nomination of Daniel Jorjani to serve as the Interior Department’s top lawyer, citing concerns that the political appointee possibly lied to lawmakers about his role in reviewing public information requests submitted to the agency.

Wyden also called on the Department of Justice to investigate whether Jorjani perjured himself during his May confirmation hearing before the Senate Energy and Natural Resources Committee. The Interior’s FOIA policy is already the subject of an inquiry by the department’s internal ethics watchdog, the Office of Inspector General, The New York Times reported last week.

“I believe Department documents made public through the Freedom of Information Act (FOIA) show Mr. Jorjani may have knowingly misled members of the Committee about the Department’s adherence to laws meant to ensure transparency and accountability in government,” Wyden wrote Tuesday in a letter to the acting head of the DOJ’s public integrity division.

Jorjani, a former adviser for fossil fuel moguls Charles and David Koch, has served as Interior’s principal deputy solicitor since May 2017. Late last year, then-Interior Secretary Ryan Zinke signed an order that put Jorjani in charge of overseeing the agency’s FOIA program. The move stripped transparency authority from the agency’s chief information officer and handed it over to a political appointee who once told colleagues that “at the end of the day, our job is to protect the Secretary” from ethics probes and bad press.

Sen. Angus King (I-Maine) asked Jorjani in May who was in charge of FOIA requests to the agency. “Is it a career professional or is it a political appointee?” he asked.

“I, myself, don’t review FOIAs or make determinations,” Jorjani said. In a subsequent written response to Wyden, Jorjani said he “typically did not review records prior to their release under the FOIA.”

Yet Jorjani was the Interior Department’s “chief FOIA officer,” per Zinke’s order.

The Interior and Justice departments did not respond to HuffPost’s requests for comment Wednesday.

But in a statement to CQ Roll Call reporter Jake Holzman, an Interior spokesperson said the agency is “confident the Senate will prioritize the confirmation of this highly qualified individual.”

Documents released last month by environmental group Earthjustice indicate Jorjani was not only aware of the so-called “awareness review” policy at Interior, but often involved in examining documents before they went out. As CQ Roll Call reported last month, Interior political appointees “regularly delayed the release of government records,” and in some cases withheld them altogether.

Earthjustice, which is representing environmental groups Sierra Club and Friends of the Earth in an ongoing lawsuit against Interior, sent a letter to the agency’s Office of Inspector General on June 14 requesting that it investigate the policy and Jorjani’s testimony before Congress.

President Donald Trump officially tapped Jorjani for the solicitor post last month, which has been vacant since Trump took office. The Senate committee advanced his nomination in May by a vote of 11 to 9.

“Attempts by political appointees at the Interior Department to delay, stonewall, and otherwise inhibit public and Congressional oversight are totally unacceptable,” Wyden said Wednesday in a statement. “I cannot allow Mr. Jorjani’s nomination to proceed. I will object to any unanimous consent agreement to consider his nomination.”

In a separate letter Tuesday to Interior’s Office of Inspector General, Wyden asked the internal watchdog to expand the scope of its ongoing probe to include what role Jorjani played in establishing the agency’s controversial FOIA policy and what he knew about it prior to appearing before the committee in May.

Jennifer Rokala, executive director of Colorado-based conservation group Center for Western Priorities, applauded Wyden for holding up the nomination and called on the Senate to reject giving Jorjani a promotion.

“There is mounting evidence that Daniel Jorjani egregiously and repeatedly lied to Congress in an attempt to cover up illegal political interference with the Freedom of Information Act,” she said in a statement. Interior Secretary David Bernhardt “should immediately appoint a career FOIA official who will follow the law, rather than continue with a political operative who looks for ways around it,” she added.

In addition to his FOIA responsibilities, Jorjani has overseen Interior’s embattled ethics office since early in Zinke’s tenure ― a job he would maintain if confirmed as solicitor. Multiple high-ranking agency officials are facing ethics investigations from Interior’s Inspector General. One formal inquiry targets Bernhardt, and another is looking into allegations against six officials who maintained close ties to their former employers.

The IG and the Justice Department are also looking into whether Zinke violated federal law by using private email to conduct official government business, as HuffPost reported Tuesday. That inquiry has been folded into a larger criminal investigation of the former agency chief’s actions.

Wyden has been a vocal critic of several Trump nominees. He slammed Jorjani in May for his loyalty comments, saying, “Last time I looked, Interior lawyers are responsible for protecting the best interests of the American people before those of the secretary or special interests.” And this week, Wyden called Rep. John Ratcliffe (R-Texas), the nominee to replace Dan Coats as the director of national intelligence, “the most partisan and least qualified individual ever nominated” for the role.

This is also not the first time he has accused an Interior nominee of lying. At a confirmation hearing in March, he said Bernhardt, then the acting Interior chief, had meddled with agency science. He cited an investigation by The New York Times that showed Bernhardt intervened to block a report by the Fish and Wildlife Service about the threat certain pesticides pose to more than 1,000 endangered species.

Minority Trump Supporter Says He Was Attacked Over ‘MAGA’ Hat