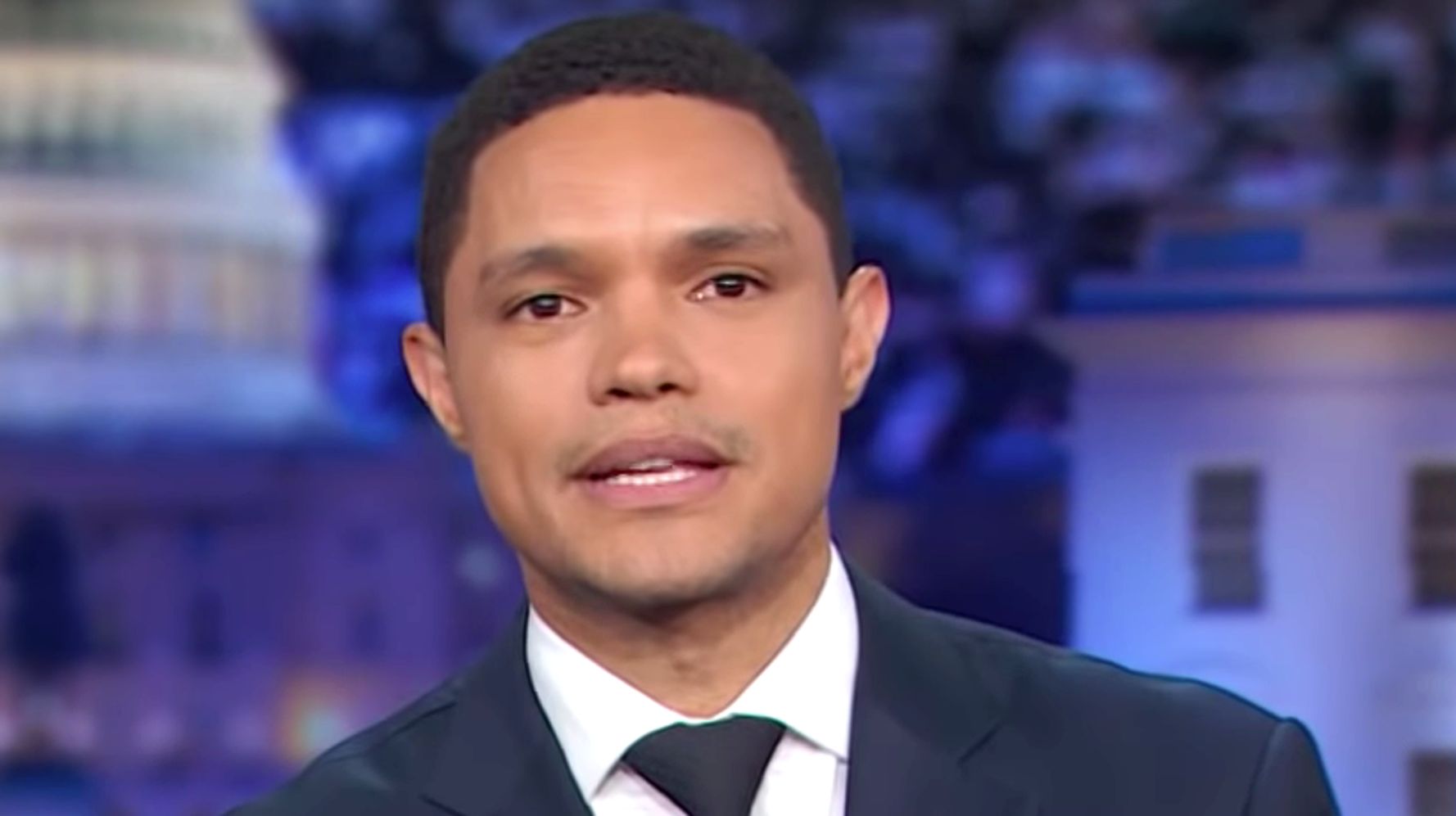 “The Daily Show” this week released a new online video game in a bid to push forward the national conversation on gun control.

Trevor Noah introduced “The Legislator: License To Bill” ― in which players try to pass firearms legislation through Congress ― in response to President Donald Trump and GOP lawmakers’ apportioning of blame (despite no credible evidence) for mass shootings on violent video games.

“If video games are so persuasive, maybe video games could even inspire politicians to do something to end gun violence,” Noah suggested.

So, You Want To Boycott A Trump Donor?