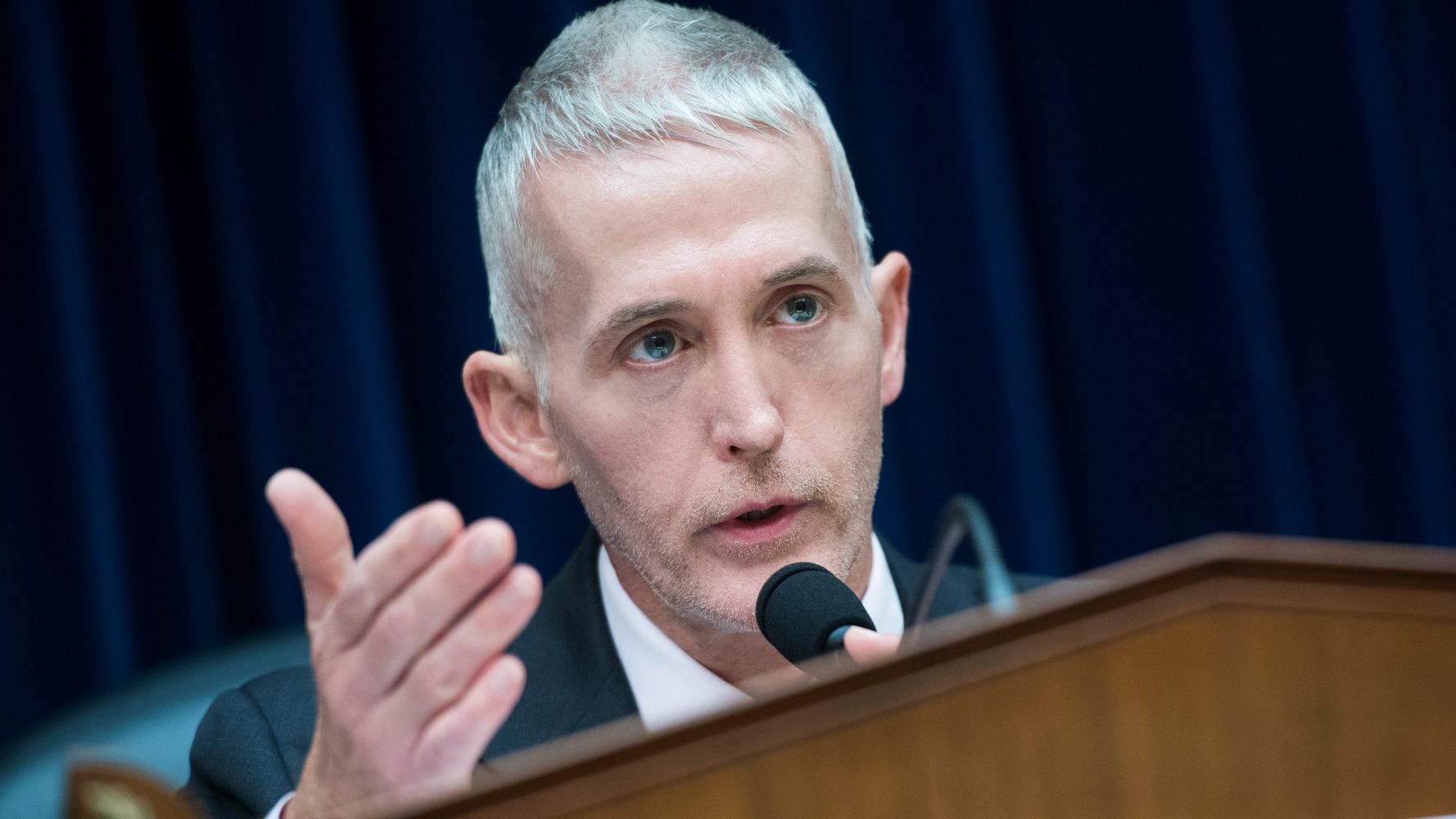 President Donald Trump has tapped former Rep. Trey Gowdy (R-S.C.) to serve as outside counsel during the House impeachment inquiry, which is focused on the president’s appeals to foreign governments to investigate one of his political rivals ahead of the 2020 presidential election.

Gowdy knows a thing or two about congressional investigations. The former South Carolina congressman and Fox News contributor chaired the House Select Committee on Benghazi from 2014 to 2016, probing the 2012 terrorist attack on an American diplomatic compound in Libya that left a U.S. ambassador and three other Americans dead.

Republicans turned to Gowdy at the time to give the Benghazi investigation a sheen of credibility amid accusations that it was a partisan fishing expedition against former Secretary of State Hillary Clinton, who was readying a campaign for president. Gowdy, a former federal prosecutor, was held in high regard by his colleagues as one of the most skilled questioners and legal experts in Congress. (In 2018, after saying he would not seek reelection to Congress, Gowdy made news ― and angered the president and his allies ― when he challenged Trump’s unsubstantiated conspiracy theory that the FBI had spied on his 2016 campaign.)

As chair of the Benghazi committee, Gowdy maintained he wasn’t simply out to torpedo Clinton’s presidential chances and pointed to the panel’s interviews with 81 witnesses and its review of 75,000 additional pages of documents from the Obama administration. Clinton herself sat for an 11-hour hearing in 2015 in which she was grilled extensively over the Libya attack.

Now, as part of Trump’s legal team, Gowdy will be working to defend a president who is refusing to comply with all congressional requests for information, testimony and documents relating to the House’s impeachment inquiry. (Not that the White House is being any more responsive to congressional requests for information relating to matters outside that inquiry.) In a scathing eight-page letter addressed to Democratic leadership on Tuesday, White House counsel Pat Cipollone made clear that the administration would refuse to cooperate with what he called a “partisan and unconstitutional” investigation.

But Gowdy appeared to hold the opposite opinion about the value of Congress’ oversight powers in 2012. After the Obama White House invoked executive privilege over some documents during the Fast and Furious investigation, the congressman blasted the Obama administration for doing the same thing the Trump administration seems to be doing now.

“The notion that you can withhold information and documents from Congress no matter whether you are the party in power or not in power is wrong. Respect for the rule of law must mean something, irrespective of the vicissitudes of political cycles,” Gowdy said at the time. (The Obama administration eventually released thousands of pages of Fast and Furious-related documents under court order.)

Gowdy isn’t the only former Benghazi committee member now defending Trump in the impeachment investigation. Secretary of State Mike Pompeo also served on the Benghazi panel, as a Kansas congressman, and pressed the Obama administration to cooperate in that inquiry, demanding documents and testimony from dozens of government officials. This week, however, Pompeo helped block Gordon Sondland, the U.S. ambassador to the European Union and a central player in the Ukraine controversy, from testifying before Congress.