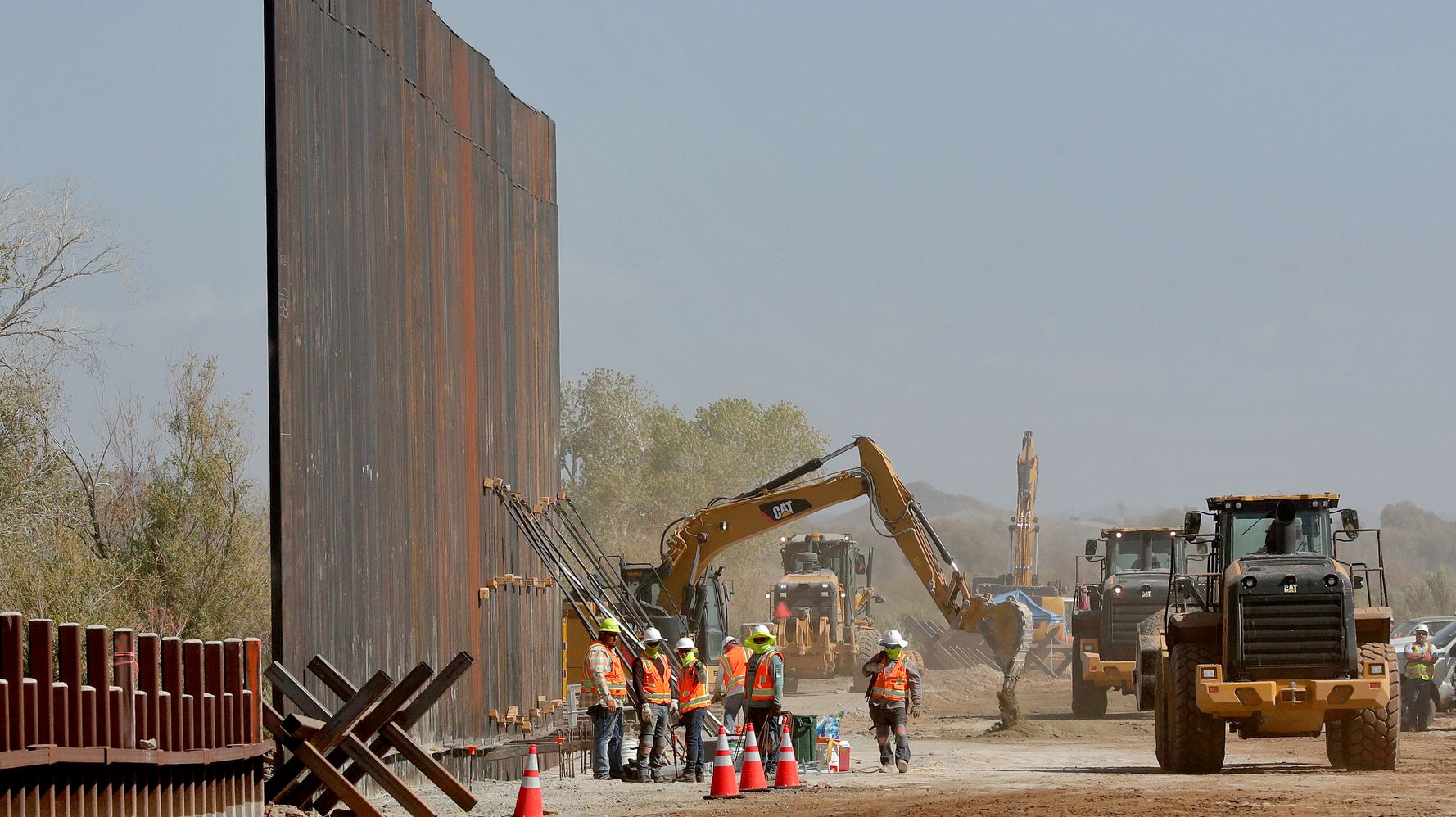 The Trump administration explained in a court filing Friday that it was scrapping plans to build an additional 20 miles of border wall in Arizona and California because it doesn’t have the funds, Bloomberg reported.

It was a startling note given that the administration now has access to $3.6 billion in Pentagon money, thanks to the Supreme Court, to build the southern border wall since President Donald Trump declared an “emergency.”

The filing is apparently part of an ongoing lawsuit by the Center for Biological Diversity, Defenders of Wildlife and Animal Legal Defense Fund, according to Bloomberg. The organizations sued the Trump administration early this year, arguing that the border situation was not an emergency, and the fund-grab violates the Constitution by overstepping executive authority and sidestepping Congress’ authority to determine allocations.

In Friday’s filing, the administration explained that it had planned to build three additional sections of wall using cost-savings from other portions, Bloomberg reported. But the expected savings will not be enough after all.

Trump administration attorneys first informed judges about the extra 20 miles just last month when it appeared there would be excess funds.

The Supreme Court ruled in July that Trump could raid Pentagon funds to build 100 miles of fencing along the wall.

The president is now arranging to redirect $3.6 billion in Pentagon funds for border wall construction. But only money allocated to Pentagon construction projects outside the U.S. — $1.8 billion — will initially be available for the barrier, according to a letter early this month by Secretary of Defense Mark Esper.

It wasn’t clear why those funds weren’t available for the extra 20-mile section.