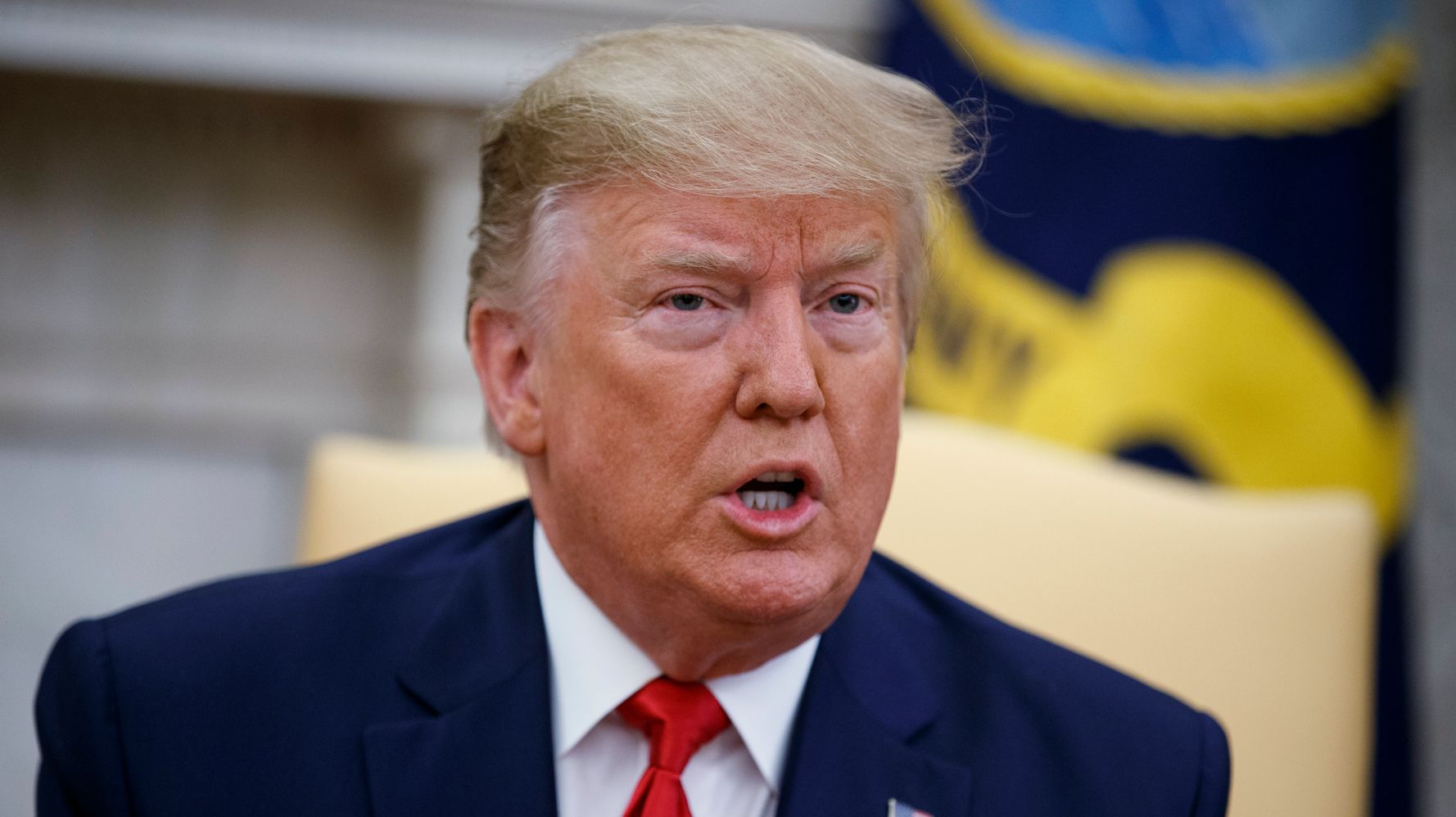 The Trump administration is extending the protected legal status of roughly 7,000 Syrians living in the U.S. for another 18 months, officials announced on Thursday.

The Department of Homeland Security grants Temporary Protected Status (TPS) for immigrants from certain countries in the throes of war, environmental disaster or “other extraordinary and temporary conditions.” The temporary legal status grants recipients who entered the U.S. legally to remain there until the conditions in their country of origin improve.

Syria was first designated for TPS in 2012 following a brutal crackdown by President Bashar al Assad’s regime, aided by Russia and Iran, on public protects.

The ensuing years of civil war have wreaked havoc on the country, causing hundreds of thousands of deaths and leaving millions of Syrians displaced both within the country and around the world, according to the United Nations High Commissioner for Refugees (UNHCR).

In 2018 an estimated 1,106 children were killed amid the fighting ― the most since the war started, according to a UNICEF report in March. The number of children killed has steadily risen since UNICEF started counting in 2014, jumping from over 600 killed in 2016 to more than 900 dead in 2017.

“Government and allied forces carried out indiscriminate attacks and direct attacks on civilians and civilian objects using aerial and artillery bombing, including with internationally banned weapons, killing and injuring hundreds of people,” Amnesty International wrote in a 2018 report on the conflict. “Government forces maintained lengthy sieges on densely populated areas, restricting access to humanitarian and medical aid to thousands of civilians.”

The Trump administration had until Thursday to decide on whether to end or extend TPS for Syria, 60 days before the program was set to expire on Sept. 30. Officials in January said they would extend TPS for Syria but did not re-designate the country, meaning Syrians who arrived in the U.S. after August of 2016 were no longer eligible.

Then-DHS secretary Kirstjen Nielsen said said at the time: “It is clear that the conditions upon which Syria’s designation was based continue to exist.”

The Trump administration has also said it would end TPS designations for El Salvador, Honduras, Haiti, Nepal, Nicaragua and Sudan, though the fates of thousands of protected immigrants remain uncertain as those terminations have been challenged in courts.

More Presidential Candidates Are Visiting Mosques Than Ever Before