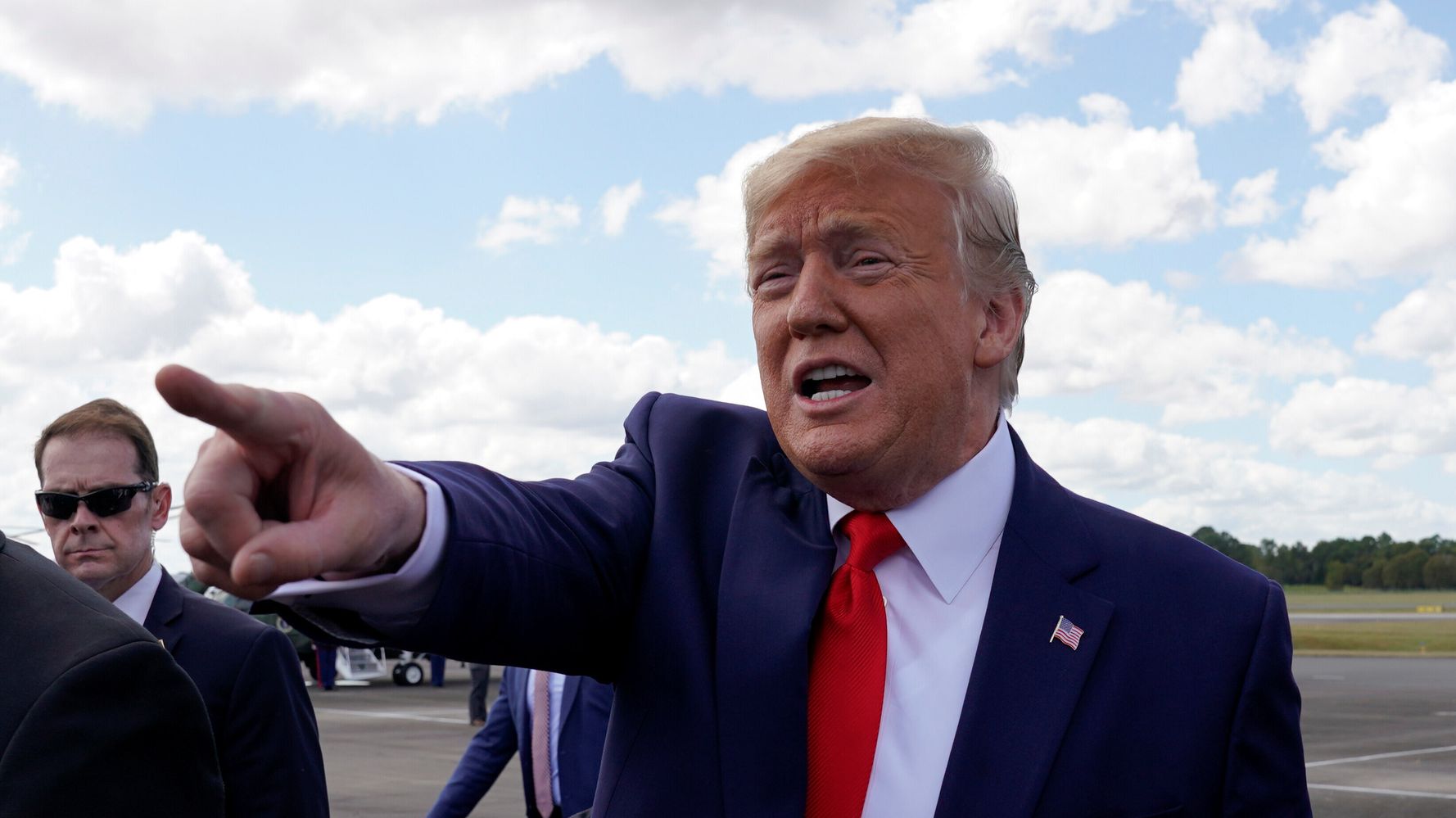 People who get laid off could soon find themselves having to prove they’re not on drugs in order to qualify for unemployment benefits.

States are now free to include drug testing as a condition of eligibility for unemployment insurance thanks to a new regulation just finalized by the administration of Donald Trump.

The drug testing rule is the latest favor that the Trump administration has done for employers, who’ve been showered with tax cuts and rollbacks to wage and safety rules.

It’s not clear how quickly states might implement drug testing, which is typically done through urinalysis. Three states had enacted testing laws that were put on hold while the regulation was pending: Mississippi, Texas and Wisconsin.

Michele Evermore, a researcher and policy analyst with worker advocacy group the National Employment Law Project, called the regulation an attack on the unemployed.

“Drug testing is simply a lazy way of blaming the victims of larger economic trends or corporate practices such as downsizing, outsourcing and offshoring,” Evermore said.

The new rule is a bit of a holdover from the years immediately following the Great Recession, a time when Republicans at the state and federal level clamored for drug testing as a solution to chronically high unemployment.

Democrats in Congress agreed in 2012 to allow states to do some drug testing as part of a compromise bill that reauthorized federal unemployment benefits. Republicans said the Obama administration’s implementation of the bill gave states too little leeway.

The Trump administration’s version of the rule allows a state to require testing for workers in any occupation for which the state says “employers hiring employees in that occupation conduct pre- or post-hire drug testing as a standard eligibility requirement for obtaining or maintaining employment in the occupation,” according to a summary of the rule.

With states decriminalizing marijuana, however, and fewer workers applying for available jobs, it’s possible that drug screening is now less of a priority for employers. Even Trump’s former labor secretary suggested last year that employers should reconsider the practice.