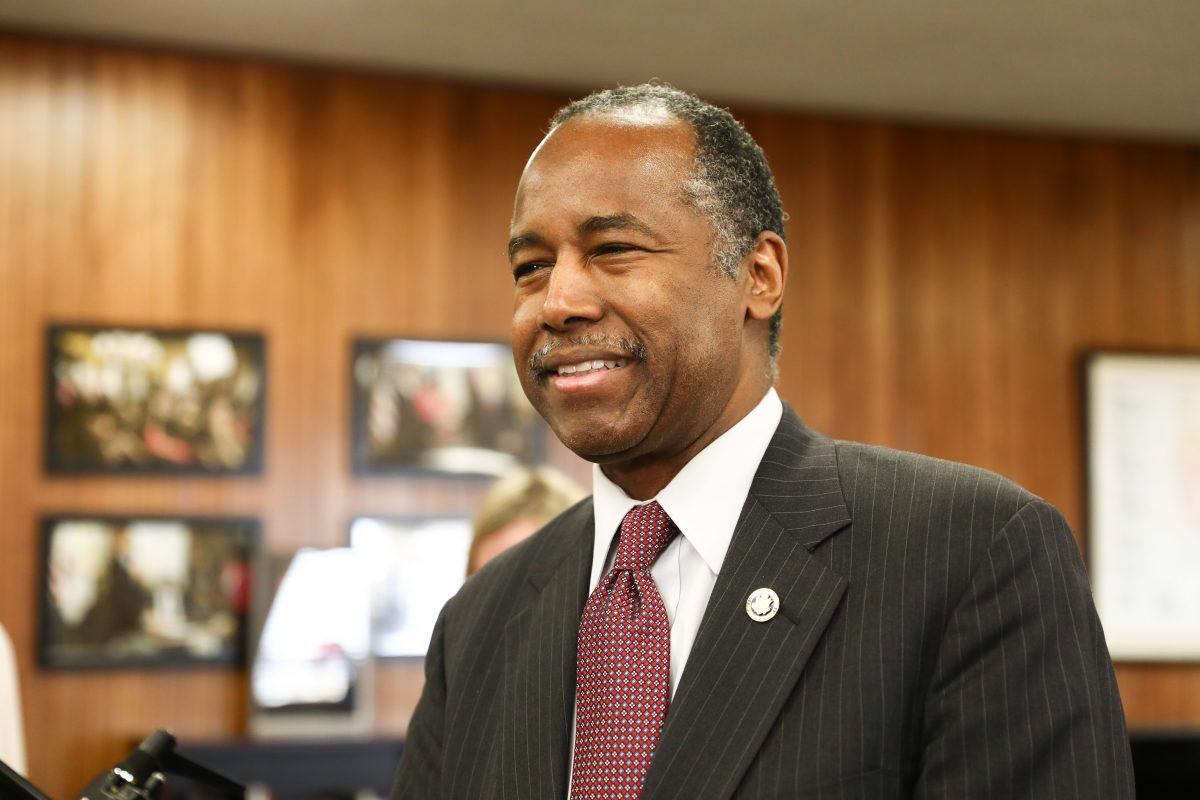 The Trump administration on Thursday announced it will terminate an Obama-era rule on fair housing and replace it with a new rule under the Fair Housing Act.

The U.S. Department of Housing and Urban Development (HUD) said in a statement that the Obama Administration’s Affirmatively Furthering Fair Housing (AFFH) regulation “proved to be complicated, costly, and ineffective.” The HUD said it will repeal the Obama-era rule and is releasing a new rule, called Preserving Community and Neighborhood Choice (pdf).

The new rule “defines fair housing broadly to mean housing that, among other attributes, is affordable, safe, decent, free of unlawful discrimination, and accessible under civil rights laws,” the HUD announced. It adds that the new rule defines “affirmatively furthering fair housing” to mean any action rationally related to promoting any of the aforementioned attributes.

“HUD remains able to terminate funding if it discovers, after investigation made pursuant to complaint or by its own volition, that a jurisdiction has not adhered to its commitment to AFFH,” the department announced.

The Obama administration published the AFFH rule in July 2015 as an addition to the Fair Housing Act which was enacted in 1968. The AFFH rule imposed several legal obligations on local governments, including reviewing fair housing based on maps and tools provided by the HUD and submitting plans—known as consolidated plans or ConPlan—every five years. The consolidated plans were required in order to receive certain federal funding.

The HUD in January 2018 suspended the obligation of local governments to file consolidated plans under the AFFH regulation, and in May 2018 withdrew a computer assessment tool required in preparing those plans.

“[W]e found [the AFFH regulation] to be unworkable and ultimately a waste of time for localities to comply with, too often resulting in funds being steered away from communities that need them most,” HUD Secretary Carson said in a statement.

On Twitter, Carson said that the AFFH “was an overreach of unelected Washington bureaucrats into local communities,” and that the AFFH rule “was a ruse for social engineering under the guise of desegregation, essentially turning @HUDgov into a national zoning board.”

Carson also alleged that the funding subject to the AFFH rule has been “misused and abused for decades as slush funds for pet projects and causes ranging from an entertainment venue to a splash park and Planned Parenthood funding.”

A White House fact sheet said that the Obama-era rule “attempted to take local zoning decisions out of the hands of local communities” and “would have imposed a massive regulatory burden on localities, required high density zoning, eliminated single family zoning, and destroyed our suburbs.”

“This overregulation of our suburbs would have harmed Americans’ abilities to work, buy homes, and build lives for their families, including many minority communities,” the White House announced in the fact sheet.

It adds that the new Trump administration rule will “further fair housing, while respecting the role of State and local decision-making for their communities.”

“The new rule eliminates the excessive burden put on local communities and gets rid of the top-down approach that dictated zoning for communities,” the fact sheet reads. “The rule will help promote housing that is affordable, decent, safe, and free from discrimination. Under the President’s new rule, localities will continue to certify that they will affirmatively further fair housing, as required by law.”

HUD officials told The Daily Caller that the Trump administration is not “abandoning” principles upheld in the Fair Housing Act, but that the administration seeks to streamline the process so that local communities can more quickly facilitate safe and affordable housing.

Carson said that the Trump Administration has since established programs such as Opportunity Zones. He said in a statement that such programs “are driving billions of dollars of capital into underserved communities where affordable housing exists, but opportunity does not.”

“Programs like this shift the burden away from communities so they are not forced to comply with complicated regulations that require hundreds of pages of reporting and instead allow communities to focus more of their time working with Opportunity Zone partners to revitalize their communities so upward mobility, improved housing, and home ownership is within reach for more people,” Carson explained.

“Washington has no business dictating what is best to meet your local community’s unique needs.”

He wrote on Twitter, “President [Donald Trump] and I agree that the best run communities are the ones run locally.”

Allen Zhong contributed to this report.