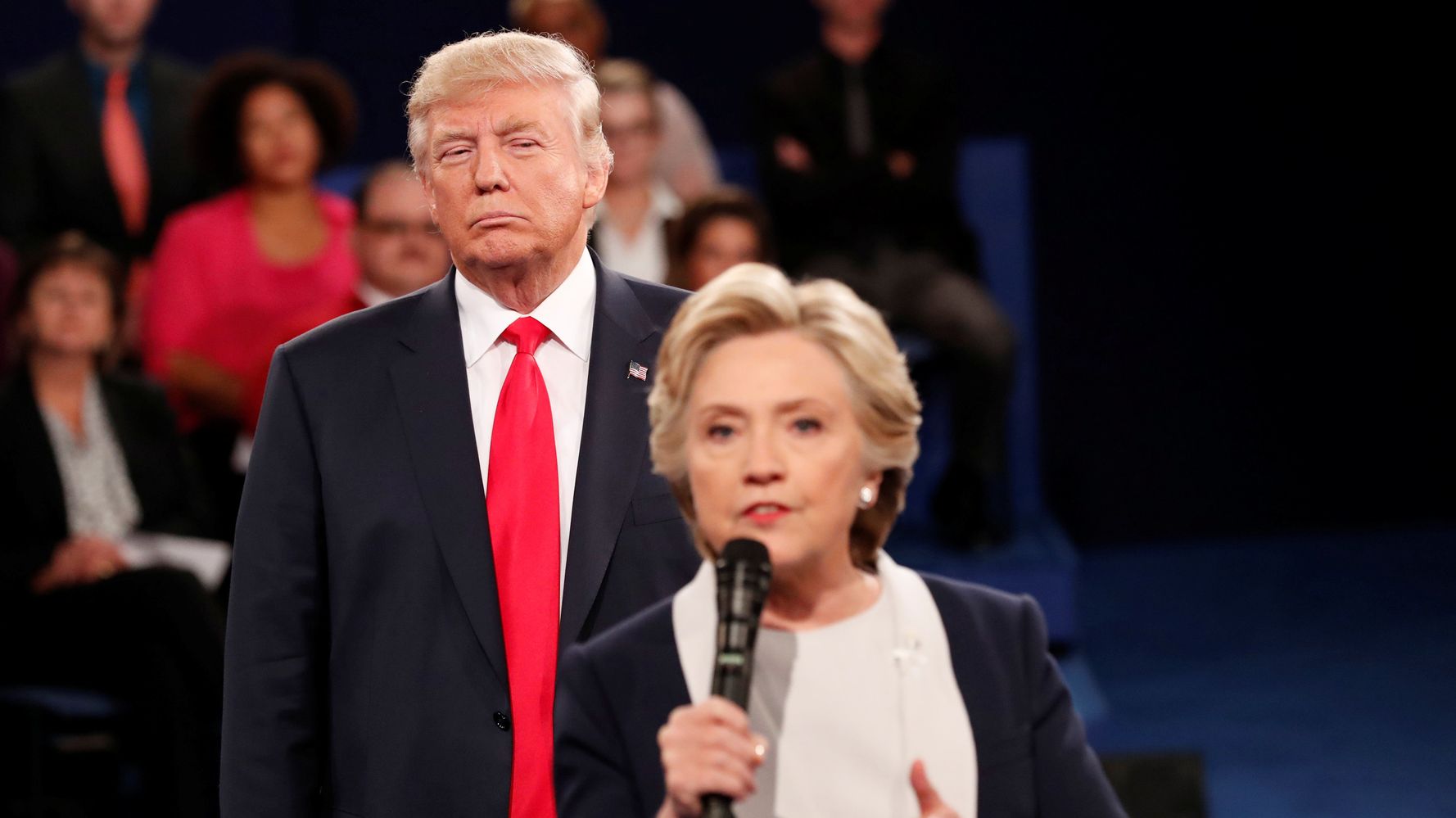 The Trump administration is reportedly amping up its investigation into Hillary Clinton’s private emails — reviving a controversial topic that dominated headlines during the 2016 presidential election and one that President Donald Trump continues to mention.

The Washington Post reported on Saturday that the State Department is investigating the email records of dozens of current and former officials who sent messages to Clinton’s private email account when she was secretary of state. The New York Times confirmed the continuation of the investigation on Sunday.

State Department investigators began contacting officials about the emails some 18 months ago, the Post reported. But the effort was apparently dropped before being revived in August.

“As many as 130” officials have been contacted by the Trump administration since then, the paper said, adding that “those targeted were notified that emails they sent years ago have been retroactively classified and now constitute potential security violations.”

The emails were largely sent between 2009 and 2013, when Clinton was secretary of state under former President Barack Obama.

This story says the State Department suddenly revived it’s “investigation” of Hillary Clinton’s emails “in August,” which is when the White House learned that a whistleblower had reported Trump’s shakedown call with Zelensky to the CIA general counsel. https://t.co/UTFI4FLDuh

State Department officials denied to the Post that the probe was politically motivated. But one former senior U.S. official familiar with the investigation described it as a way for Republicans “to keep the Clinton email issue alive.”

Trump, for one, has not dropped the matter.

“I think one of the great crimes committed is Hillary Clinton deleting 33,000 emails after Congress sends her a subpoena,” Trump told reporters in New York while sitting alongside Zelensky ahead of a bilateral meeting, referring to a cache of emails that was deleted by a Clinton aide in 2014.

Trump suggested those emails “could very well” be in Ukraine.

President Trump rails against Hillary Clinton over emails at #UNGA: “It’s corrupt government. Because we have corruption also… We have a lot of corruption in our government.” pic.twitter.com/AETZbjpgiX

Clinton came under scrutiny during the 2016 presidential election for her use of a private email server to conduct State Department business ― and her choice to delete emails that she’d deemed personal rather than turning them over to investigators.

Then-FBI Director James Comey said Clinton and her aides had been “extremely careless” in their handling of classified information but ultimately recommended the case be closed with no charges.

Comey also said the FBI had found no evidence that the 33,000 deleted emails had been “intentionally deleted in an effort to conceal them.” Some of the emails were recovered by intelligence officials, NBC News noted.

Clinton, the 2016 Democratic nominee for president, has said she believes Comey’s decision to send a letter to Congress about the email controversy mere days before the presidential election was a major factor contributing to her loss.

“Absent that, I believe the evidence shows I would have won,” Clinton said in 2017.

Amy Klobuchar Reveals She Once Killed A Duck While Playing Golf

Ex-Ukraine Prosecutor To Giuliani: I Will Not Investigate Bidens For ‘An American Official’