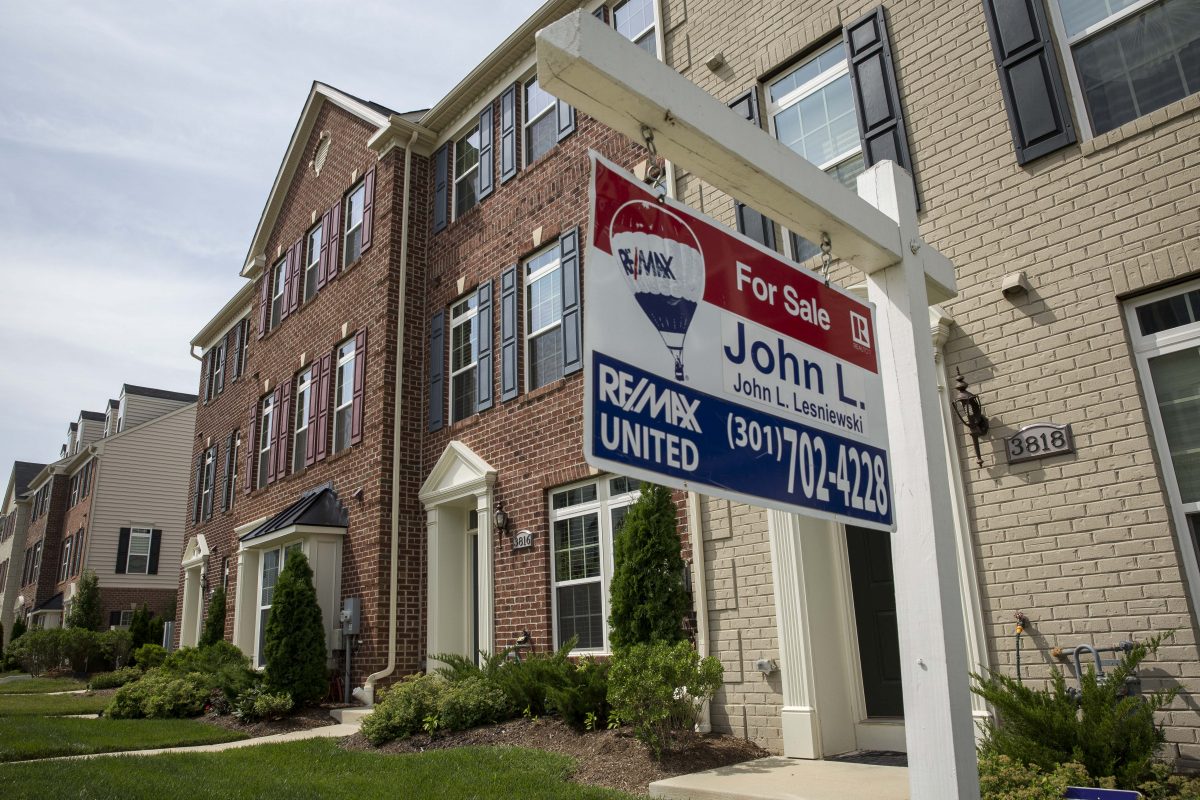 Over the past 10 years, Fannie Mae has taken in $119.8 billion in taxpayer bailouts, with Freddie Mac taking in $71.6 billion, according to The Washington Post. But as they became profitable again, they have together remitted $300 billion in dividends to the U.S. Treasury.

The two entities “suffered significant losses due to their structural flaws and lack of sufficient regulatory oversight,” according to the Trump administration.

Mnuchin told Fox Business on Sept. 9 that the administration is “going to work with Congress on the first part of this. I’d hope that if we’re going to get congressional support, it’ll be in the next three to six months. And if we can’t do that, we’ll move on the administrative front.”

“We think now is the time to recapitalize [Fannie and Freddie], make them stronger and make sure that taxpayers aren’t at risk, and eventually raise third-party capital so that we restructure them and that in another housing downturn taxpayers are not at risk,” the secretary said.

Critics have long complained that the two companies had enjoyed an unfair competitive advantage because even though they were privately owned and traded on the stock market, the government, that is, taxpayers, could always be relied on as a financial backstop.

Fannie and Freddie, which, in effect, back about half of the nation’s mortgages, were placed under government conservatorship during the global financial meltdown of 2008. Critics say that under pressure from Congress to ease underwriting standards, the government-sponsored enterprises overextended themselves, taking in too much weak subprime mortgage debt.

When the mortgage bubble popped, much of the debt held by Fannie and Freddie went into default, deepening the financial crisis and leaving taxpayers on the hook for their losses.

Critics have been skeptical of the proposed overhaul.

Peter J. Wallison, the Arthur F. Burns Fellow in Financial Policy Studies at the American Enterprise Institute, told The Epoch Times it would be better to get rid of Fannie and Freddie altogether.

“The effort to rehabilitate and privatize Fannie and Freddie does not make any policy sense,” Wallison said. “The housing finance system would work better and would be more stable over time if run completely by the private sector, like most of the rest of the economy.”

“It’s possible that after the election—if President Trump is reelected—the administration can proceed with eliminating Fannie and Freddie through administrative action alone. But, at this point, it’s impossible to tell whether the administration is willing to do this or will continue to seek congressional approval. If the latter, the risks in the future are substantial. In addition, if President Trump is not reelected, the Democrat in office will seek extended government control of housing finance, and that will substantially increase the present risks.”

Sen. Sherrod Brown (D-Ohio) said, “President Trump’s housing plan will make mortgages more expensive and harder to get,” according to The Washington Post. “I’m urging the president: Make it easier for working people to buy or rent their homes, not harder.”