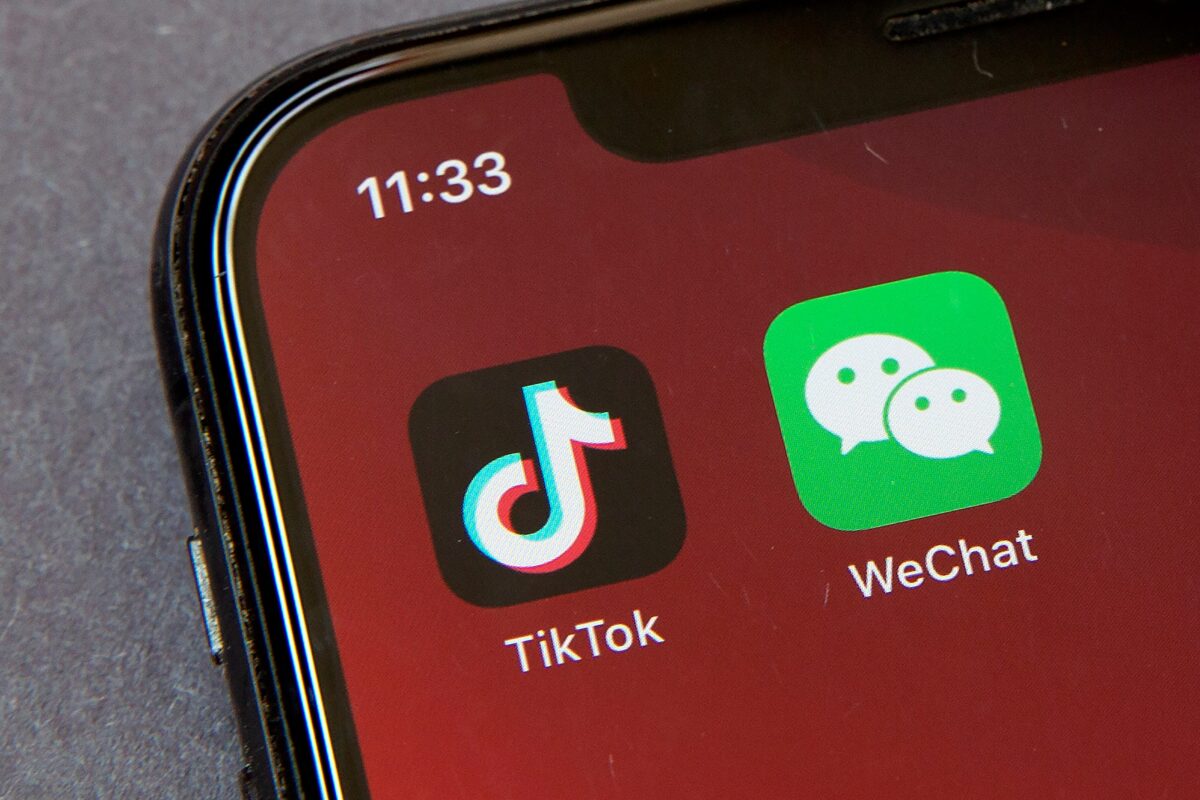 App stores will be banned from carrying TikTok and WeChat on Sunday. However, existing TikTok users will still be able to use the app until Nov. 12, but will not be able to access updates from midnight Sunday, according to new rules issued by the U.S. Commerce Department.

WeChat, a Chinese messaging app, however, will be completely banned in the United States on Sunday.

“The basic TikTok will stay intact until Nov. 12,” Ross told Fox Business on Friday. “If there’s not a deal by Nov. 12 under the provisions of the old order, then TikTok would also be, for all practical purposes, shut down,” he added, referring to an executive order requiring TikTok’s Chinese parent company to divest its U.S. assets by Nov. 12.

The Friday ban will be separate from the ongoing review on TikTok’s proposed solution to address the national security concerns, according to Ross.

ByteDance, TikTok’s Beijing-based owner, has proposed a deal with California-based tech company Oracle. The deal is currently under review by the Committee on Foreign Investment in the United States (CFIUS), an interagency committee that oversees transactions involving foreign investment. The proposal will also need approval from Trump, who told reporters on Sept. 17 that they “will make a decision soon.”

A number of U.S. officials have called for CFIUS to reject the deal, noting that it looks more like a partnership rather than a full U.S. ownership that Trump had demanded. Walmart is reportedly vying an ownership stake if the Oracle agreement goes through.

Starting from Sunday, app stores will no longer be allowed to distribute apps nor issue updates for them, the department said. Transactions on WeChat to transfer funds or process payments within the United States will also be prohibited.

Additionally, it would be illegal to provide or host internet traffic, content delivery networks, internet transit or peering services associated with WeChat as of Sunday. The rules mean that WeChat will “for all practical purposes” be shut down in the United States by midnight on Sunday, Department of Commerce Secretary Wilbur Ross told Fox Business on Friday.

For TikTok, these additional restrictions will take effect on Nov. 12.

Ross said the WeChat will not affect American companies using the app or its payment functions in China or elsewhere abroad.

The Commerce Department said it could impose additional bans related to the apps “[s]hould the U.S. Government determine that WeChat’s or TikTok’s illicit behavior is being replicated by another app somehow outside the scope of these executive orders.”

Trump on Aug. 6 issued an executive order saying the spread of apps developed and owned by companies in China “continues to threaten the national security, foreign policy, and economy of the United States” and said the information gathered from American TikTok users could allow the Chinese Communist Party (CCP) to access Americans’ personal and proprietary information.

The new prohibitions are in response to the order.

Both WeChat and TikTok collect vast swaths of data from users and are active participants in China’s “civil-military fusion and is subject to mandatory cooperation with the intelligence services of the CCP,” according to the department.

A nonprofit and several WeChat users sued the Trump administration, arguing the ban would violate Americans’ freedom of speech, free exercise of religion, and other constitutional rights.