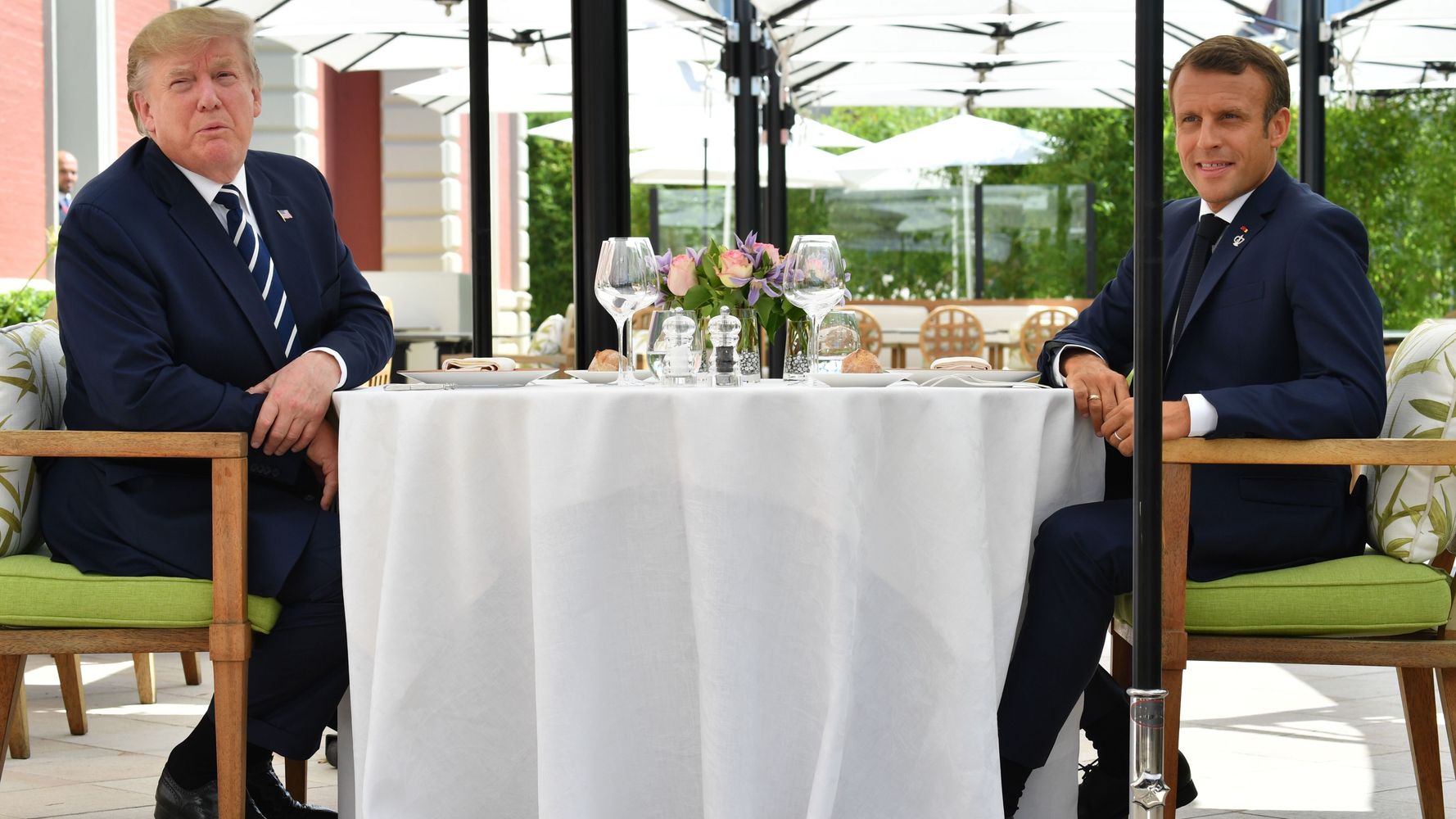 Officials in President Donald Trump’s administration reportedly complained that their French counterparts are being difficult to work with and accused them of focusing the Group of Seven summit on topics that would lead to a clash between Trump and French President Emmanuel Macron.

Speaking on the condition of anonymity to the New York Times and Bloomberg, Trump aides who are at the summit in Biarritz, France, claimed that French officials arranged for the summit to focus more on “niche issues,” including climate change, gender equality and development in Africa, instead of global trade and the economy.

Senior Trump administration officials told the Times that they believe those topics were chosen in order to highlight Trump and Macron’s differing opinions on the issues while highlighting issues favored by Macron’s base.

NEWS: US officials say Macron is splicing G7 into niche issues designed to isolate and embarrass Trump, in what they say is a bid by French president to boost his support at home.

Behind scenes, ties very strained in run-up to summit.

U.S. officials told Bloomberg that their French counterparts were also difficult to work with when coordinating logistics for the summit. They added that the French only altered the summit’s agenda after the Americans complained that it originally included very little time for discussing global trade.

However, French officials denied experiencing any unusual tension with the U.S. during the event.

The G7 summit is a two-day meeting of nations, during which leaders discuss solutions for and issues impacting the global economy. Earlier this week, Macron said in a tweet that he was putting climate change high on the summit’s agenda, especially considering the multiple, massive fires current tearing through the Amazon.

Trump arrived in Biarritz on Saturday and had an unplanned lunch with Macron after the two leaders arrived at the Hôtel du Palais around the same time. Despite tension between Macron and Trump — and despite the American president’s escalating trade war with China — Trump told reporters over lunch that “everybody’s getting along.”

At lunch, Macron emphasized the need for countries to be able to tax digital activities while Trump vowed to retaliate against such taxes, the Associated Press reported.

Tweeting early Sunday morning from Biarritz, Trump described his lunch with Macron as “the best meeting we have yet had.”

France and President @EmmanuelMacron have done a really great job thus far with a very important G-7. Lunch with Emmanuel was the best meeting we have yet had. Likewise, evening meeting with World Leaders went very well. Progress being made!