Trump Appears To Call For His Own Impeachment In Bizarre Tweet 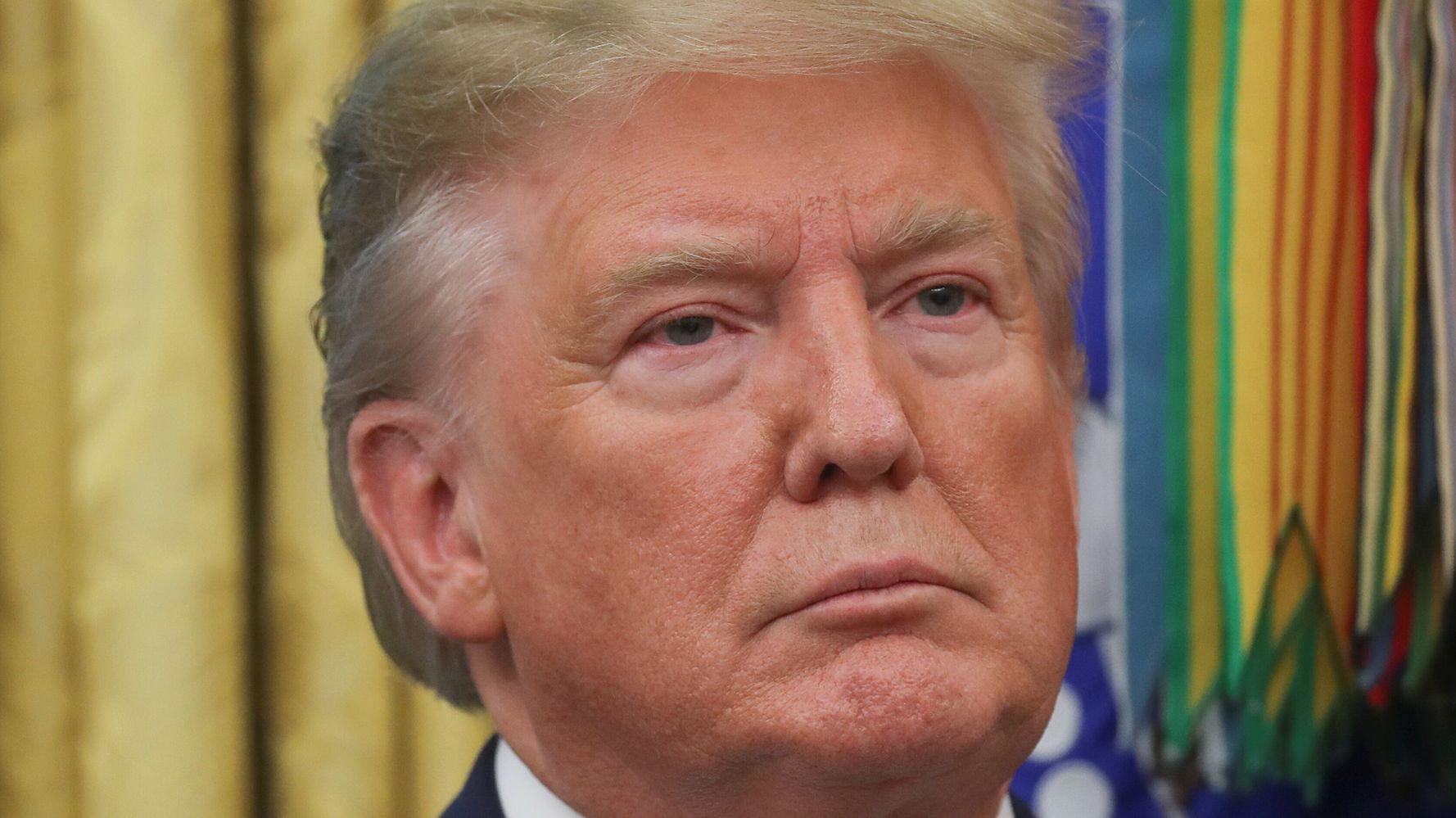 Until Tuesday morning, that is.

Trump sent out a tweet with a lot of remarks in all caps, where he was pointing out some economic numbers in a tone that suggested he didn’t feel very appreciated.

But it was the last three words — “Impeach the Pres.” — that are getting the most attention, mainly because they seem to contradict the preceding diatribe.

Yeah. I think an intern has gone rogue.

It’s possible the president might have been trying to make a case that the economic numbers make it tough for opponents to impeach him and he simply forgot to connect “Impeach the Pres.” with the previous sentence, “Tough numbers for the Radical Left Democrats to beat!”

However, it appears that Trump’s advocacy of his own impeachment is a winning issue with many voters.

Yes, you are correct, we should impeach the pres.

Why don’t you save yourself the headache and resign.