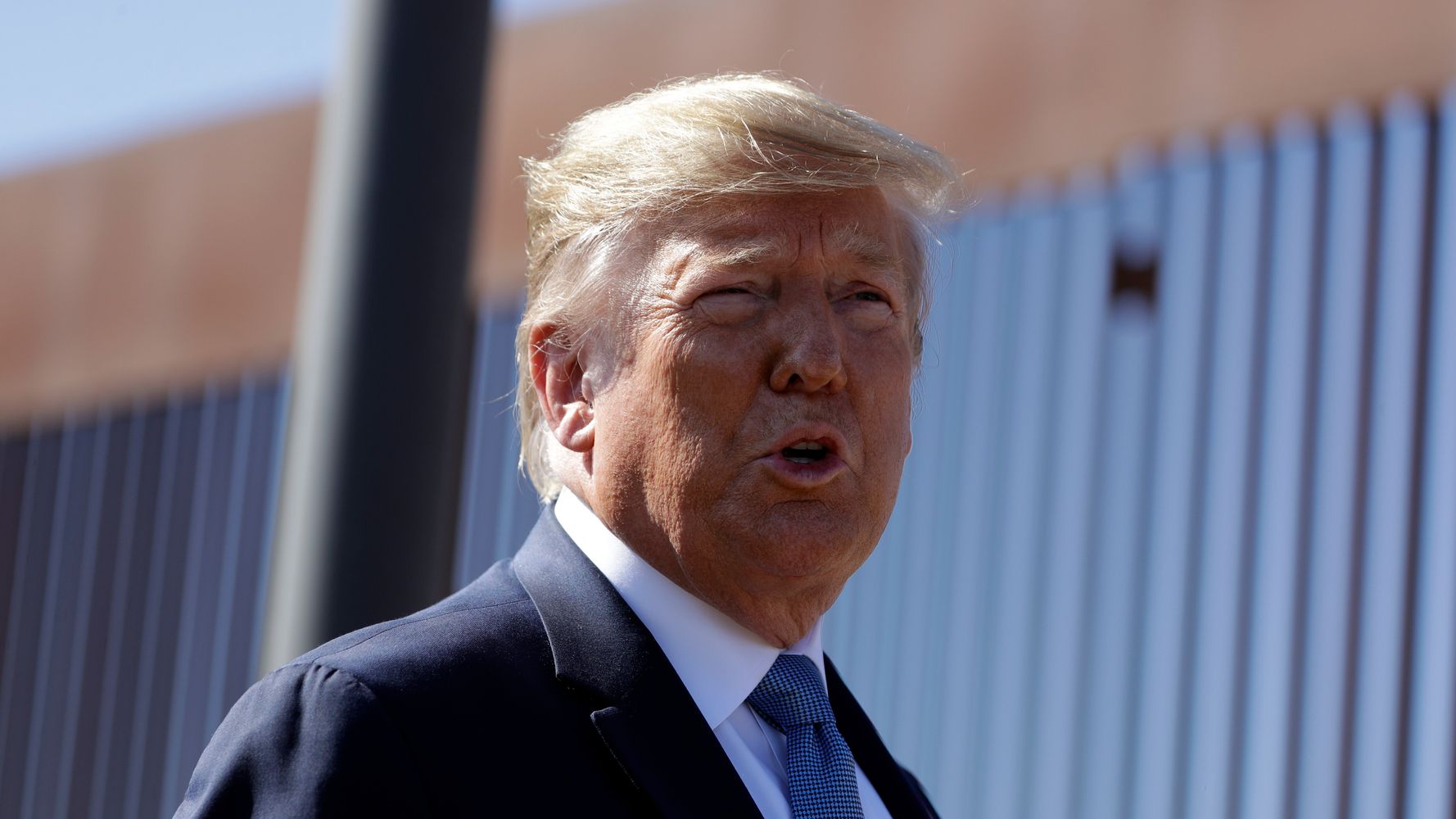 The Pentagon said the deployment would involve a moderate number of troops – not numbering thousands – and would be primarily defensive in nature.

Reuters has previously reported that the Pentagon was considering sending anti-missile batteries, drones and more fighter jets. The United States is also considering keeping an aircraft carrier in the region indefinitely.

“In response to the kingdom’s request, the president has approved the deployment of U.S. forces, which will be defensive in nature and primarily focused on air and missile defense,” U.S. Defense Secretary Mark Esper said at a news briefing.

“We will also work to accelerate the delivery of military equipment to the kingdom of Saudi Arabia and the UAE to enhance their ability to defend themselves.”

The Pentagon’s late Friday announcement appeared to close the door to any imminent decision to wage retaliatory strikes against Iran following the attack, which rattled global markets and exposed major gaps in Saudi Arabia’s air defenses.

But the deployment could further aggravate Iran, which has responded to previous U.S. troop deployments this year with apprehension. It denies responsibility for the attack on Saudi Arabia as well as attacks on oil tankers earlier this year.

Yemen’s Iran-aligned Houthi movement, which has been battling a Saudi-led military coalition that includes the UAE, has claimed responsibility for the strikes.

U.S. officials, speaking on condition of anonymity, have fingered southwest Iran as the staging ground for the attack, an assessment based at least in part on still-classified imagery showing Iran appearing to prepare an aerial strike.

They have dismissed Houthi claims that the attacks originated in Yemen.

One of the officials told Reuters the strike may have been authorized by Iran’s Supreme Leader Ayatollah Ali Khamenei.

The United States, wary of getting dragged into another conflict in the Middle East, has troops positioned in Syria and Iraq, two countries where Iranian influence is strong and Iran-backed forces operate openly.

Saudi Arabia has said it was attacked by a total of 25 drones and missiles, including Iranian Delta Wing unmanned aerial vehicles (UAV) and “Ya Ali” cruise missiles.

U.S. Marine General Joseph Dunford, chairman of the Joint Chiefs of Staff, said officials were still hammering out the best array of capabilities to defend Saudi Arabia, noting the difficulty combating a swarm of drones.

“No single system is going to be able to defend against a threat like that, but a layered system of defensive capabilities would mitigate the risk of swarms of drones or other attacks that may come from Iran,” Dunford said. (Reporting by Phil Stewart, Idrees Ali, Eric Beech and Mohammad Zargham Editing by Chizu Nomiyama and Cynthia Osterman)