Trump Boasts He Called On U.S. To Kill Osama Bin Laden Before 9/11. He Didn’t. 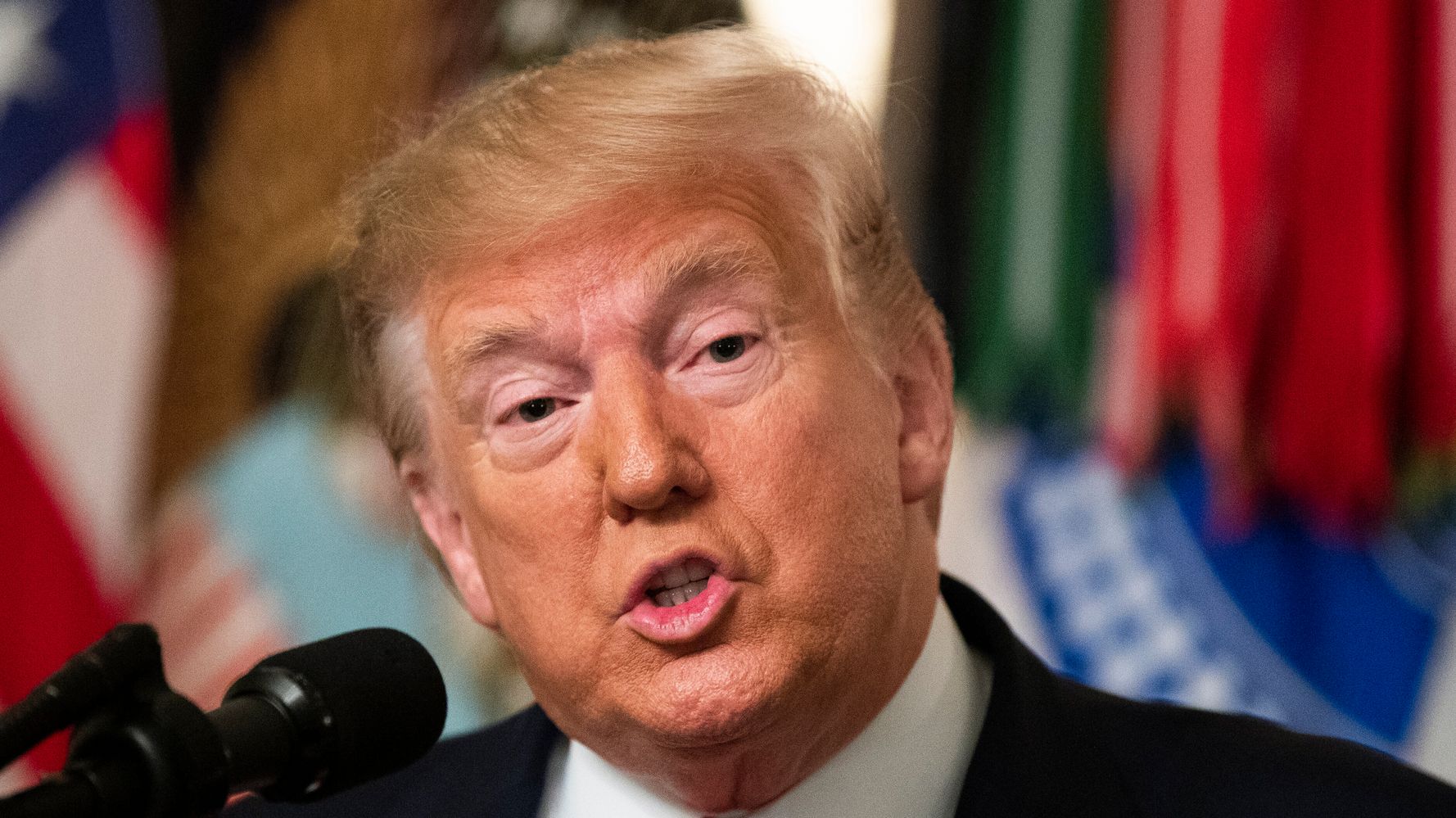 In a startling boast Sunday, President Donald Trump suggested that the 9/11 attack on the World Trade Center could have been averted had America heeded his call nearly 20 years ago to kill terrorist leader Osama bin Laden.

Trump claimed he warned of the serious danger bin Laden posed in his 2000 book, “The America We Deserve.”

“In that book about a year before the World Trade Center was blown up, I said, ‘There’s somebody named Osama bin Laden. You’d better kill him or take him out,’” he insisted in his remarks after announcing the death of ISIS leader Abu Bakr al-Baghdadi in a U.S. military operation on Saturday. He complained that he never “gets any credit” for that warning.

Trump also claimed that “nobody ever heard of” bin Laden when he published his book. In fact, bin Laden was on the FBI’s Ten Most Wanted list in 1999 for U.S. embassy bombings — a year before the book was published.

Trump referred to bin Laden once in the book as one of many shadowy figures being tracked by the U.S. as part of a confusing strategy. He did not characterize him as a particularly notable threat, nor call for his death.

He wrote: “One day we’re told that a shadowy figure with no fixed address named Osama bin Laden is public enemy number one, and U.S. jetfighters lay waste to his camp in Afghanistan. He escapes back under some rock, and a few news cycles later it’s on to a new enemy and new crisis.”

Here’s the mention in the book. Not quite as he characterized it. pic.twitter.com/wsdssORuWn

The passage reveals that bin Laden was clearly known to American officials at the time and was being tracked as a threat — without any heads up from Trump.

Trump also referred in the book to a likely terror attack that would dwarf the earlier 1993 bombing at the World Trade Center in 1993. But he did not mention any links to al Qaeda — or bin Laden.

Trump claimed Sunday that people still marvel at how prescient he was about bin Laden so long ago.

“To this day, I get people coming up to me,” he noted. “They said, ‘You know what one of the most amazing things I’ve ever seen about you is that you predicted that Osama bin Laden had to be killed before he knocked down the World Trade Center.’ It’s true. Now, most of the press doesn’t want to write that … but, you know, it is true. If you go back, look at my book.”