Trump Brought Up Biden, Warren In A Call With Chinese President: Report 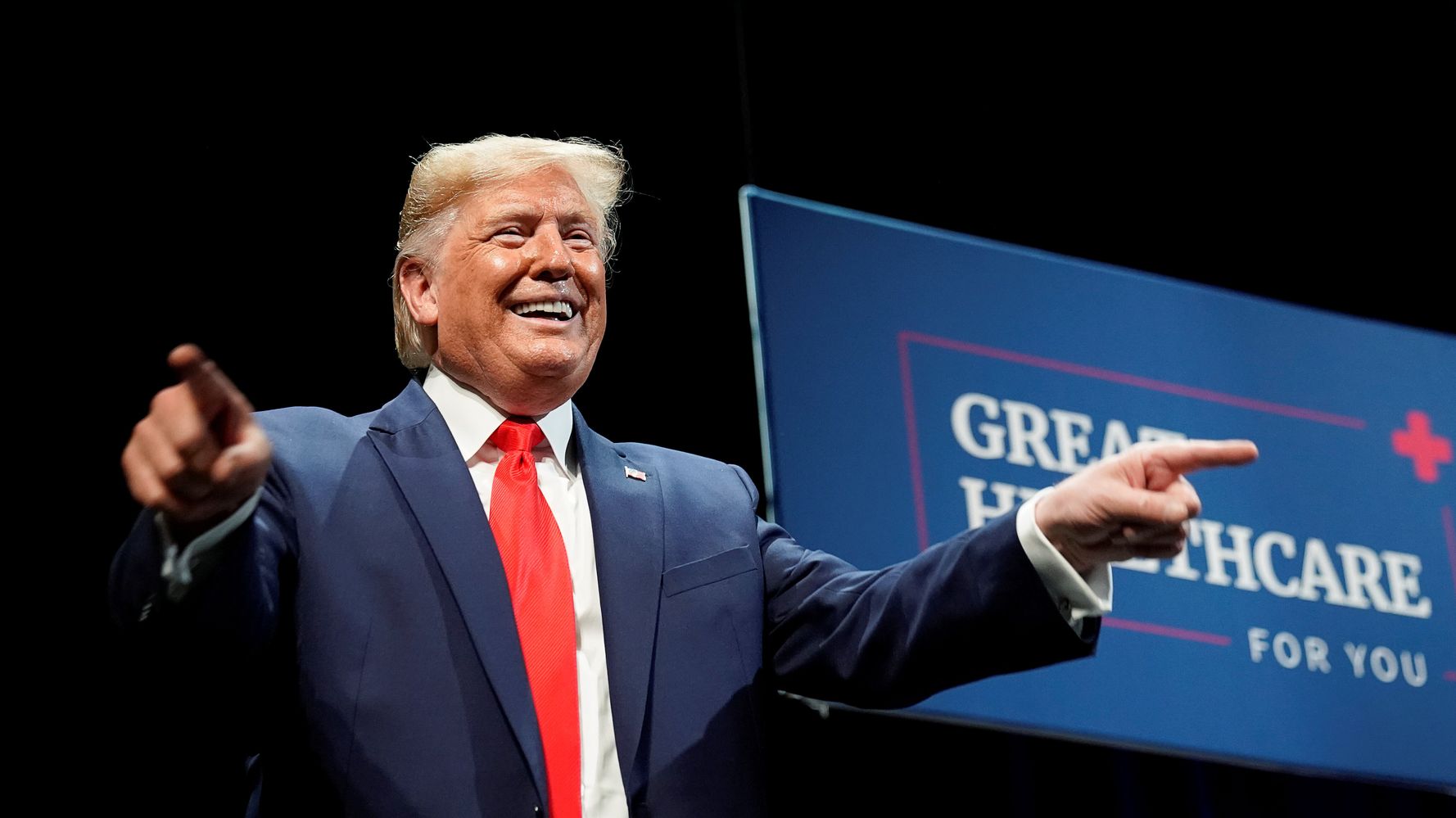 The report comes hours after Trump suggested, while speaking to reporters, that China investigate Biden, appearing to openly ask another foreign government to influence an American election despite Congress investigating Trump for doing the same thing with Ukraine’s president.

According to CNN’s report on the June 18 call, Trump brought up the “political prospects” of Biden and Warren, the latter of who had recently started rising in the polls. In that same call, he promised not to speak out on the ongoing Hong Kong protests as China and the U.S. negotiate a trade deal.

A record of the call was moved to a highly secure server, CNN reported.

The alleged conversation — and how it was archived — bears significant similarity to a phone call Trump had around the same time with Ukrainian President Volodymyr Zelensky, in which Trump pressed the leader to investigate Biden while also reminding him that the U.S. had provided Ukraine with a lot of foreign aid.

That interaction prompted a whistleblower to raise concerns about Trump’s behavior, which has since sparked a formal House impeachment inquiry, which Trump has repeatedly denounced as a “witch hunt.”

The White House did not immediately return HuffPost’s request for comment, but officials told the press in June that the call with Xi involved discussion of “the importance of leveling the playing field for U.S. farmers, workers, and businesses through a fair and reciprocal economic relationship.”