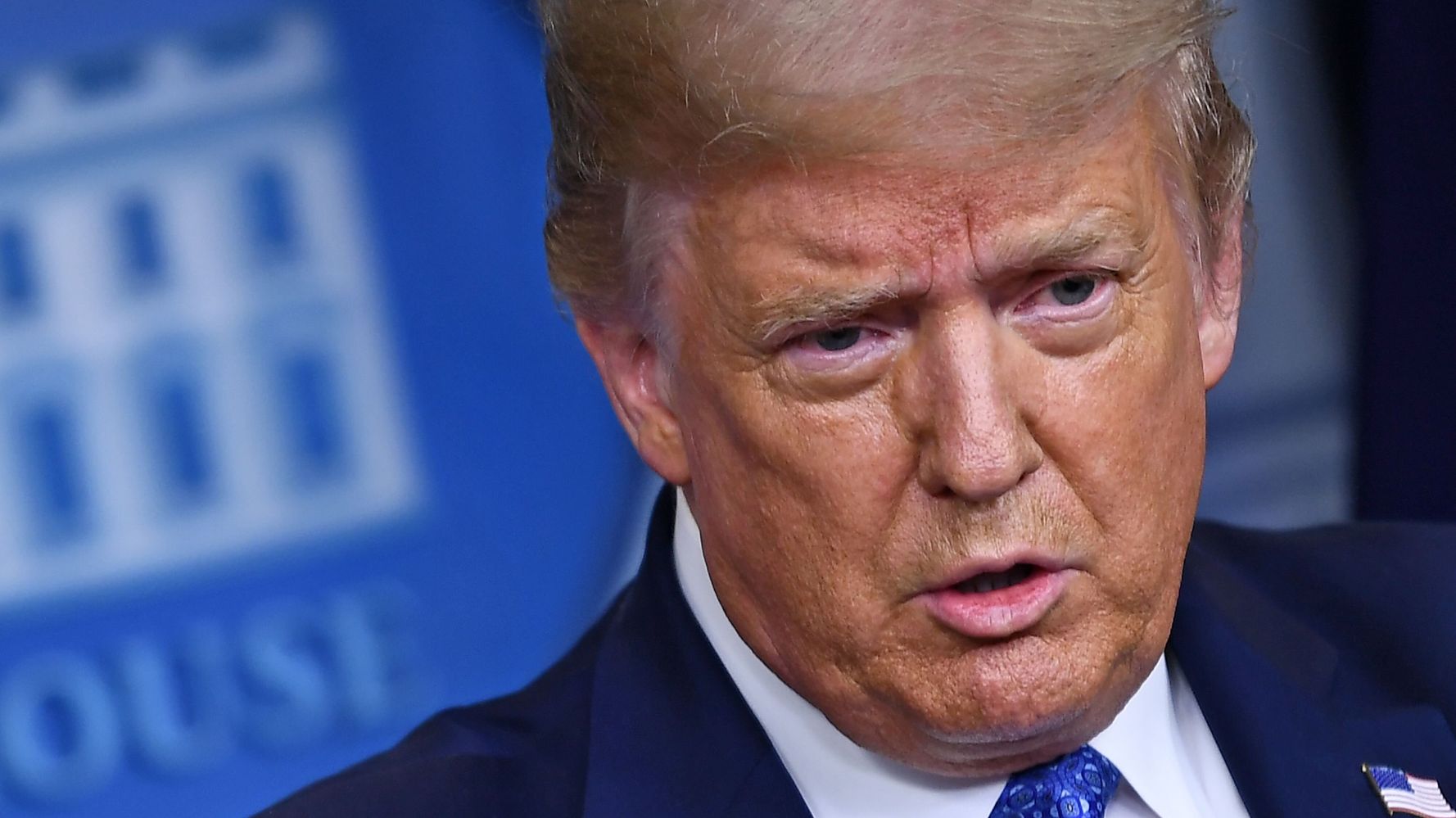 President Donald Trump’s decision to reach out to a particular demographic may have backfired if reactions to his tweet are any indication.

The president’s retweet came with a comment suggesting that the “Suburban Housewives of America” read the article to learn how the former vice president planned to destroy American neighborhoods.

The Suburban Housewives of America must read this article. Biden will destroy your neighborhood and your American Dream. I will preserve it, and make it even better! https://t.co/1NzbR57Oe6

But the president’s attempt at appealing to suburban women didn’t work out as he might have expected, possibly because many people found the reference to “housewives” to be anachronistic at best.

Sir, “Suburban HOUSEWIVES?” Do you mean mothers? Lawyers? Doctors? Architects? Scientists? Teachers? Policewomen? Their “American Dream,” sir, is to get rid of you. https://t.co/Uo0TmIGJCo

A couple of people noted the subtext to Trump’s appeal to “suburban housewives.”

Come for the condescending command to “Suburban Housewives of America,” stay for the complaints in this @nypost piece about how awful it was that an Obama-era anti discrimination rule made it so “towns had to make it possible for low-income minorities to choose suburban living.” https://t.co/3gBTrAcg5L

And some people were skeptical that Trump’s tweet would do what he intended.

Many suburban moms were quick to clap back at the president.

I’m a mom of 3 children.
I live in the suburbs.
I work full time.
I bust my ass for my kids.
If you call me a “suburban housewife” I will knee you in the fucking groin.

Raise your hand if you are a woman living in the suburbs and you are voting for @JoeBiden.

I am the President of the Suburban Housewives of America and our message to you is this: