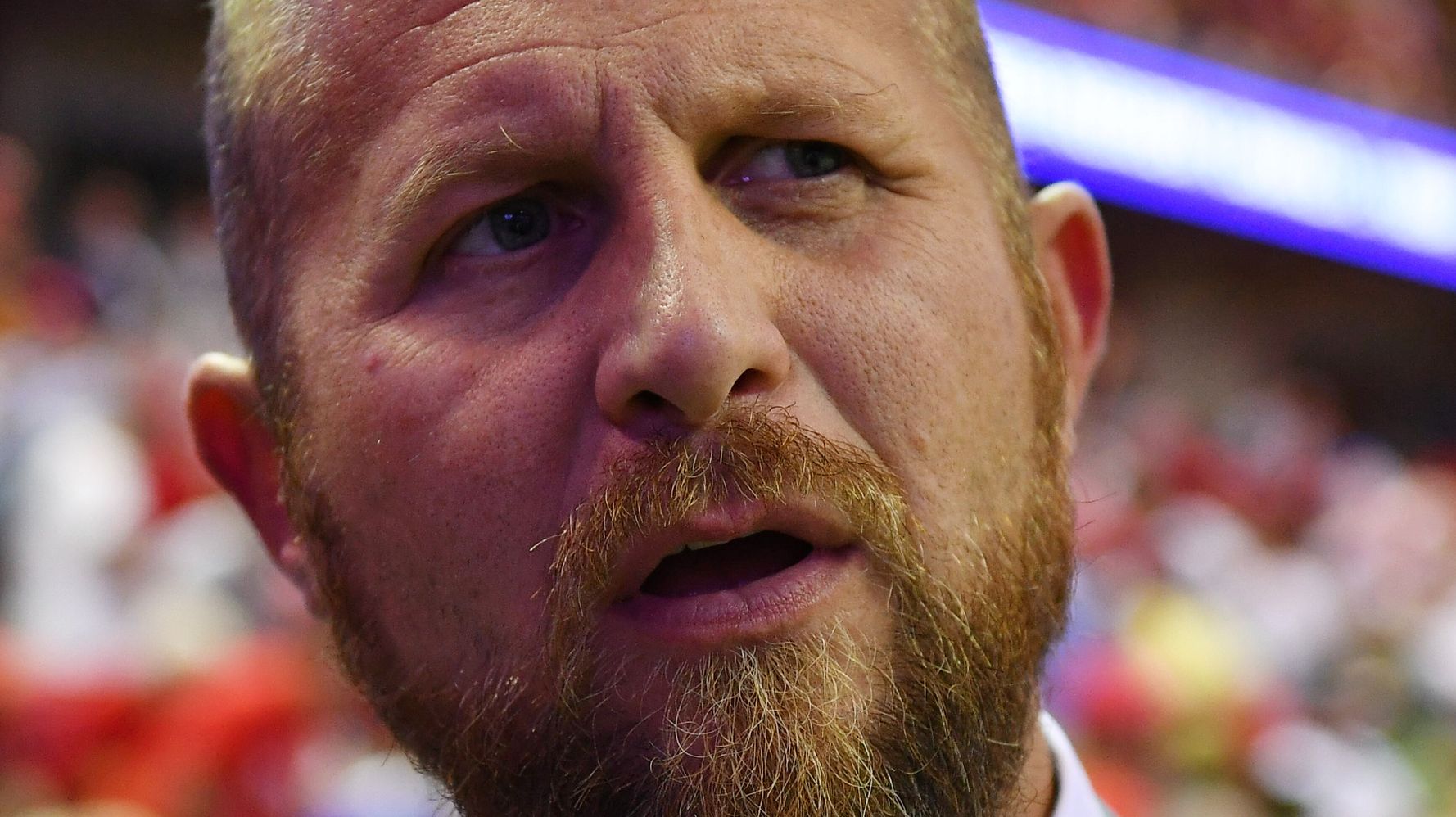 But while Brad Parscale was intending to make a serious statement, many Twitter users used the threat as a setup for their own punchlines.

Twitter banned “Team Mitch” on Wednesday after the Republican Senate majority leader’s campaign shared a video showing what the Louisville Courier Journal described as “a profanity-laced protest outside of the Senator’s home.”

The rep said the account was unlocked on Friday after McConnell’s campaign successfully argued the video was meant to highlight the threats for public discussion.

The video will be available on McConnell’s page with a sensitive media interstitial.

Before the account was unlocked, Parscale attacked Twitter and threatened to remove all campaign ads from the platform.

We stand with Sen. McConnell & won’t spend another dime with @Twitter until they unfreeze his account. Locked it after he showed video of threats against him.

Twitter is cool with Hamas or Louis Farrakhan, but not Senate Majority Leader.

We stand with Sen. McConnell & won’t spend another dime with @Twitter until they unfreeze his account. Locked it after he showed video of threats against him.

Twitter is cool with Hamas or Louis Farrakhan, but not Senate Majority Leader.

Although many Trumpers backed Parscale’s threat, others hoped he was serious.

I’ll hold the door for you if you promise to leave.

That’s just fine with ummmmmmm………everyone. Close The Donald’s account while you’re at it.

Interesting that you picked out specifically non-white examples. Wonder why?!?

Others thought the senator’s campaign doth protest too much.

Mitch was cool with teenage boys simulating sexual assault on a woman elected official but we’re all supposed to stand up for him because Twitter removed a video? I don’t think so. Bye bye

Of course, memers were out in full force:

But one person did admit there would be unintended consequences if Parscale did go through with his idle threat:

Oh, darn it! We were so looking forward to your misleading ads and propaganda 🐮

Equinox, SoulCycle Say They Have Nothing To Do With Owner’s Trump Fundraiser