Trump Campaign, RNC Raise $125 Million In The Third Quarter Of 2019 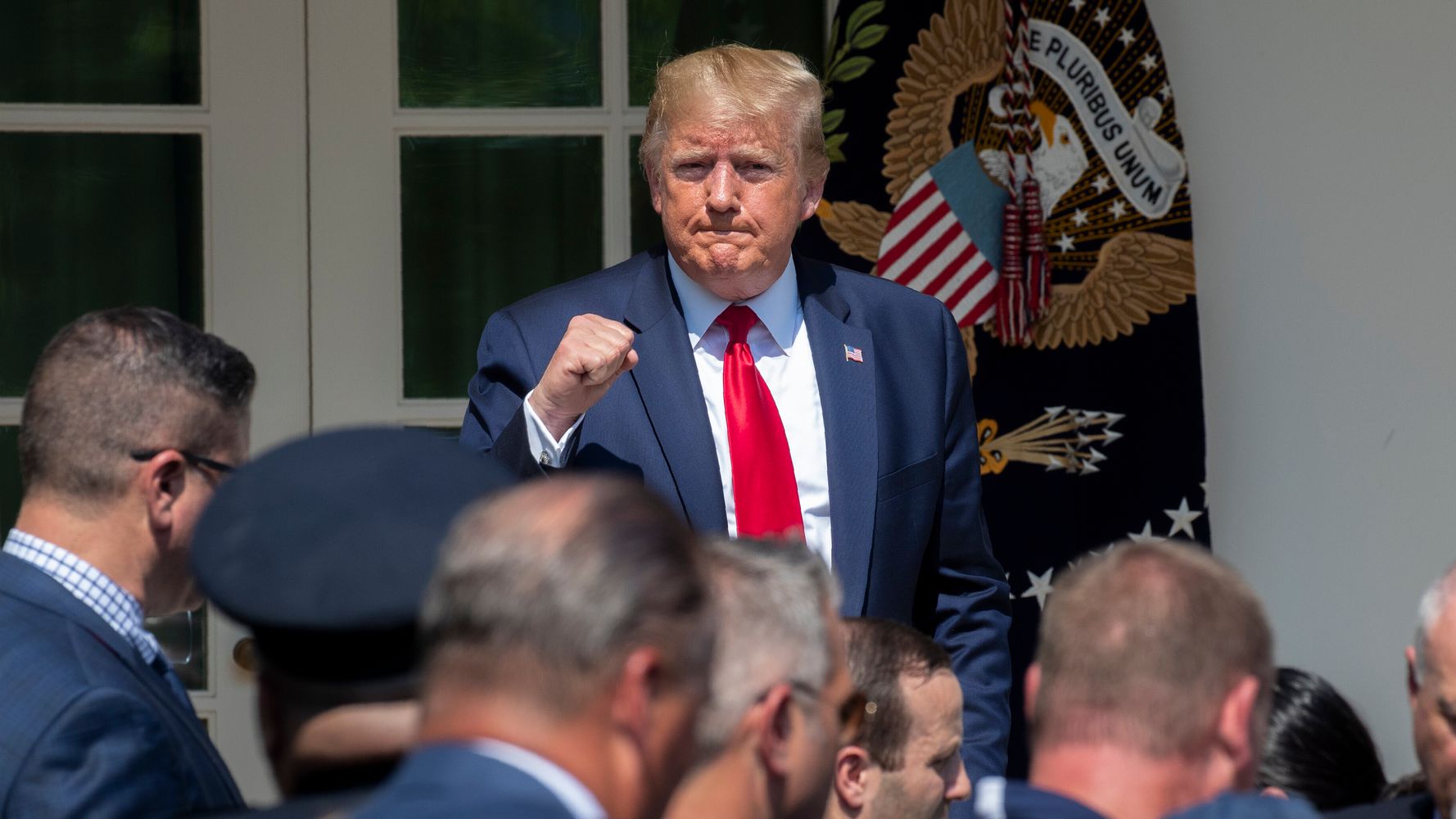 President Donald Trump’s reelection campaign and the Republican National Committee raised a combined $125 million in the third quarter of 2019, a figure described by The Associated Press as a presidential fundraising record.

Trump’s fundraising success should serve as a “giant wake-up call” to Democrats whose fundraising efforts have paled in comparison, warned Dan Pfeiffer, who was a senior adviser to former President Barack Obama.

HUGE Q3 fundraising numbers thanks to @GOPChairwoman, @parscale, and of course the STRONG enthusiasm behind @realDonaldTrump!https://t.co/m1BrU8yFpM

Trump’s campaign and the RNC said Tuesday that they had raised more than $308 million since the beginning of the year. That’s double the amount that Obama and the Democratic National Committee had raised at this point in 2011 during Obama’s reelection bid.

Trump’s fundraising also has far eclipsed that of his potential 2020 Democratic rivals.

Not all Democratic candidates have released their third-quarter fundraising numbers, but Sen. Bernie Sanders (I-Vt.) said this week that his campaign had raised $25.3 million over the past three months. South Bend, Indiana, Mayor Pete Buttigieg raked in more than $19 million, and California Sen. Kamala Harris said her campaign raised $11.6 million.

The third quarter ended Monday, and all 2020 candidates will need to report their fundraising totals to the Federal Election Commission by Oct. 15.

Parscale on Tuesday to celebrate the president’s fundraising figures.

How is the campaign feeling: 👇 pic.twitter.com/1sTjQfyhnw

The RNC has said that it will spend millions of dollars on TV ads and other campaigns to challenge the impeachment inquiry, as well as Trump’s Democratic rivals like former Vice President Joe Biden.

“We are investing millions on the airwaves and on the ground to hold House Democrats accountable, highlight their obstruction, and take back the House and re-elect President Trump in 2020,” GOP Chair Ronna McDaniel said in a statement.

Pfeiffer said Democrats should be concerned about the very deep pockets of Trump’s campaign.

“This should be a giant wake up call,” Pfeiffer said on Twitter. “Trump is going to have more resources to deploy earlier and more aggressively than any candidate in history.”

Rachel Maddow Does A Trump Impeachment Explainer For Stephen Colbert