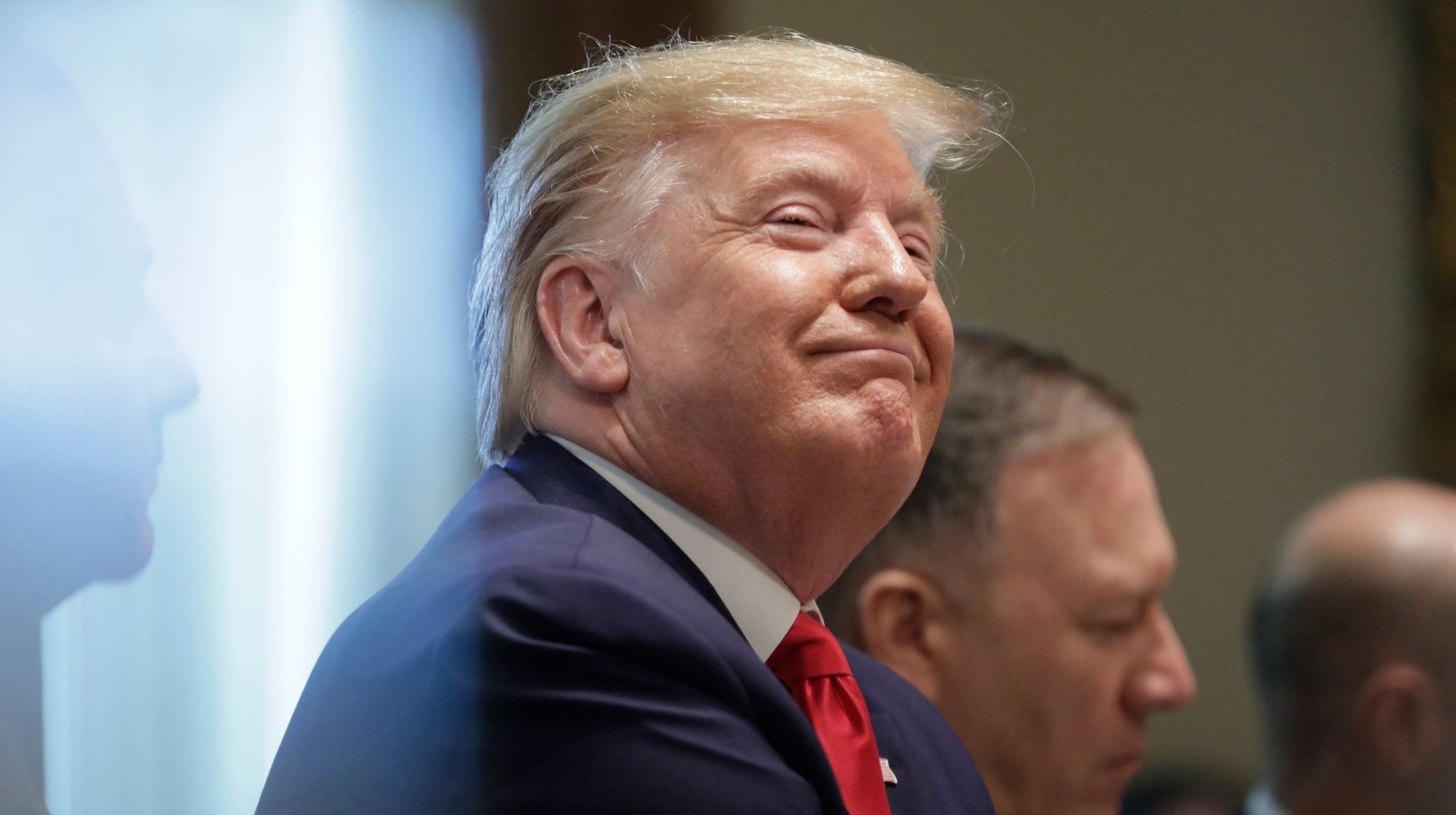 President Donald Trump on Wednesday announced a “permanent” ceasefire between Turkey and Syrian Kurds aligned with the U.S., lauding it as “a major breakthrough towards achieving a better future for Syria and the Middle East” roughly three weeks after declaring a major reversal of American foreign policy by permitting Turkish forces to launch an offensive.

“How we define the word ‘permanent’ in that part of the world is somewhat questionable, we all know that, but I believe it will be permanent,” Trump said from the White House.

“Let someone else fight over this long bloodstained sand,” the president said. He will be removing limited sanctions that he placed on top Turkish officials, he added.

Trump largely ignored concerns that his new policy will hurt U.S. efforts to keep what’s left the so-called Islamic State in prisons and camps, saying nearby countries should deal with ISIS and European nations should take back their citizens who had joined the group.

His comments came the day after Turkey struck a deal with Russia, which also has forces in Syria, that almost certainly guarantees future fighting and an end to the truce Trump credits himself for establishing.

Northern Syria’s Kurdish forces, who served as a key U.S. partner in the fight against the Islamic State, began withdrawing from parts of the area Turkey sought to take over after Vice President Mike Pence and Turkish President Recep Tayyip Erdogan agreed to a 120-hour ceasefire last week ― which Trump touted as a “big success on the Turkey/Syria Border” in a Wednesday morning tweet. Tens of thousands of civilians, including Arabs, Assyrians and others living in the Kurdish-run region, also fled.

Erdogan sought to crush the primary Kurdish militia, which Turkey views as a terror group, after Trump declared a redeployment of U.S. troops away from the region earlier this month. The Turkish leader ignored a letter from Trump imploring him not to invade northern Syria under threat of economic sanctions.

The U.S. leader’s 180-degree shift in policy has been firmly condemned on both sides of the political aisle as a dangerous betrayal that could impact future alliances. Angry Kurds pelted American tanks with rotten vegetables as they retreated. Congress is likely to push through its own sanctions and other forms of pressure on Trump and Erdogan because lawmakers and U.S. officials say they expect Turkey to seek further gains at the expense of the Syrian Kurds, likely with Russia’s help.

Yet Trump has continued to confound supporters and opponents alike with his subsequent praise of Erdogan, whom he has called a “friend” and a “hell of a leader.”

Following the ceasefire announcement, Trump said parts of Syria needed to be “cleaned out” by the Turks ― interpreted by many as an echo of ethnic cleansing rhetoric. He also likened the Turks and the Kurds to children, saying at a Dallas rally last week that “sometimes you have to let them fight like two kids” before you “pull them apart.”