Trump Considered Painting His Own Plane The Way ‘Air Force One Should Look,’ Book Reveals 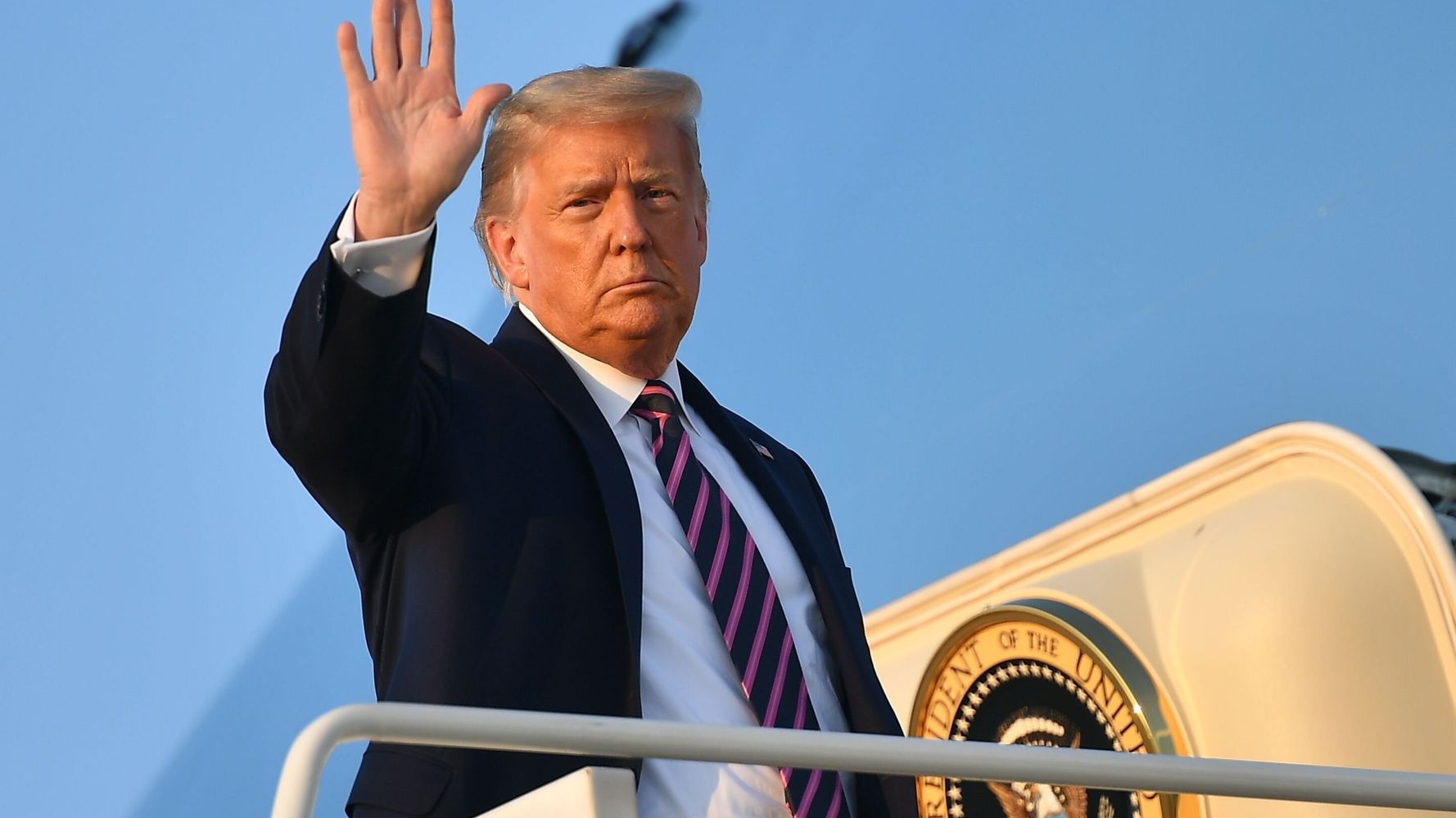 Ever the president in his own mind, Donald Trump considered repainting his own Boeing 757 to look like his ideal version of Air Force One, according to an upcoming tell-all book by Washington Post journalists Bob Woodward and Robert Costa.

“I am thinking of getting it repainted red, white and blue like Air Force One — the way I think Air Force One should look,” Trump said, according to the Independent, which obtained an advance copy of “Peril,” coming out next week.

While he was in the White House, Trump had planned to change the iconic light blue and white color scheme of Air Force One to a pattern that was reminiscent of his failed Trump Shuttle airline.

The plans for the color changes were drawn up but never used. Now it’s up to President Joe Biden to choose the color scheme for the two new Air Force One jets, per Defense News.

Since leaving office, Trump has relied on a much smaller plane, a Cessna Citation X, for air travel.

In March, CNN reported that Trump’s 757 — which hasn’t been flown since his Inauguration Day — was sitting idle and in disrepair in a small New York airport some 60 miles from Manhattan.

But the ex-president said in May that the plane was “now being fully restored and updated and will be put back into service sometime prior to the end of the year.”

“It will be better than ever, and again used at upcoming rallies,” he added.

Trump believes an Air Force One-like plane would be consistent with his “brand,” according to Woodward and Costa.

“I don’t do the corporate jet thing,” Trump said, per the book. “I’m not going to show up in a little Gulf Stream like a fucking CEO.”