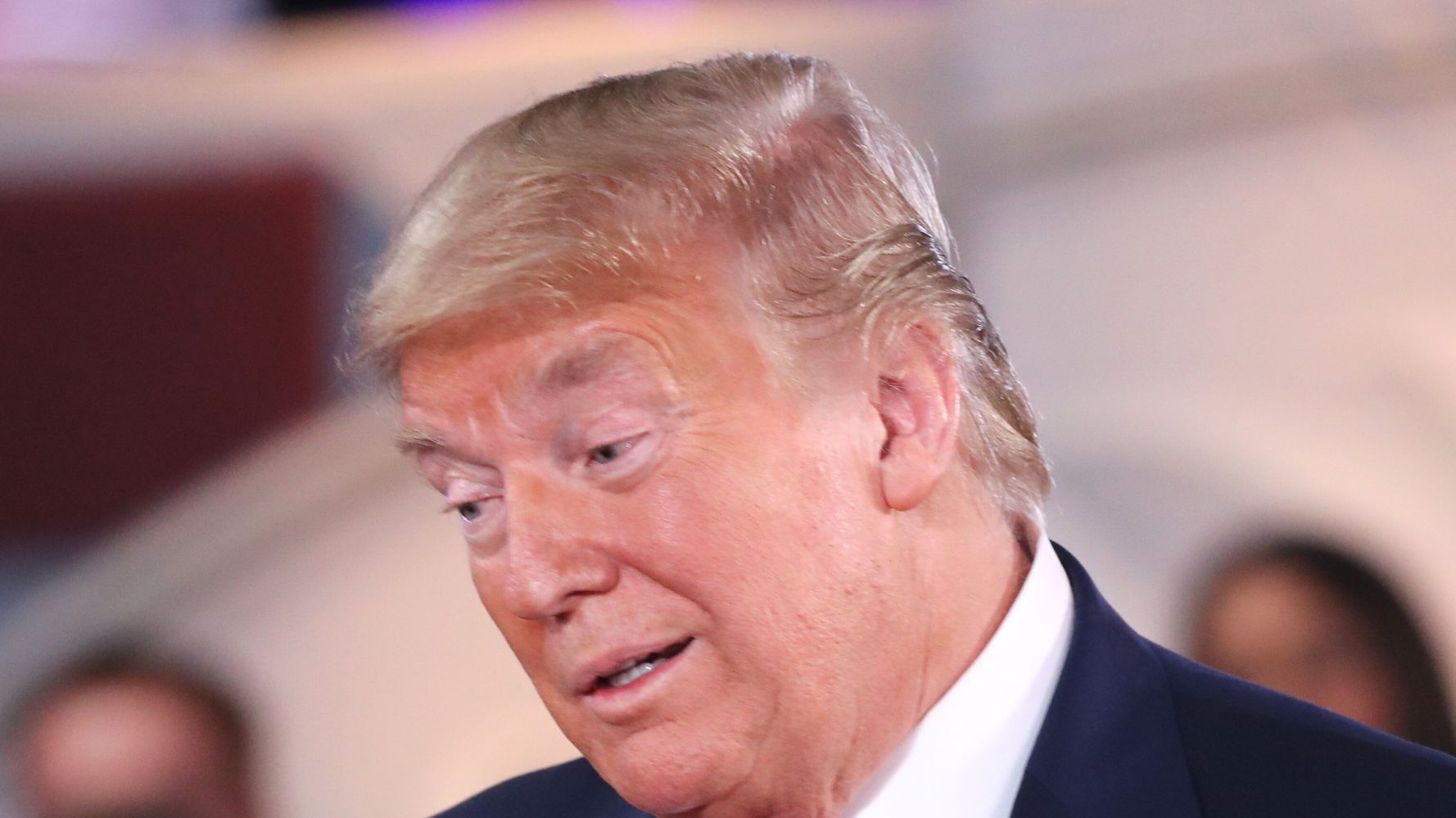 President Donald Trump expanded his “birther” conspiracy theories on Thursday to Democratic presidential candidate Joe Biden, telling a crowd in Pennsylvania that Biden “wasn’t born” in the state because he moved to Delaware with his family when he was a child.

“He’d say he was born here,” Trump told listeners in Scranton. “But he left when he was like 8, 9 or 10. So he left 68 years ago, he left — a long time ago. So I view it differently. He wasn’t born here. He abandoned Scranton!”

Trump conceded: “His family had something to do with that, you know, his parents. But he left Scranton.”

Biden was born in Scranton in 1942 and moved from the state to Mayfield, Delaware, with his family when he was 13, according to his biography. Trump didn’t name the state he believes counts as Biden’s birthplace.

Trump repeatedly pushed the false and racist conspiracy theory that former President Barack Obama was not born in the United States. He has also recently questioned the citizenship of Biden’s running mate Kamala Harris, saying she may not “meet the requirements” to run as vice president because her parents were immigrants — even though she was born in California. Everyone born in the U.S. is an American citizen under the Constitution.

Critics could hardly believe what they heard coming out of Trump’s mouth.

The day the @JoeBiden Birther movement conspiracy theory was born….

One birther theory too many. Make America Sane Again? https://t.co/NtlFLWPvlW

He didn’t really understand how he won last time, so he’s repeating everything to see if it helps.