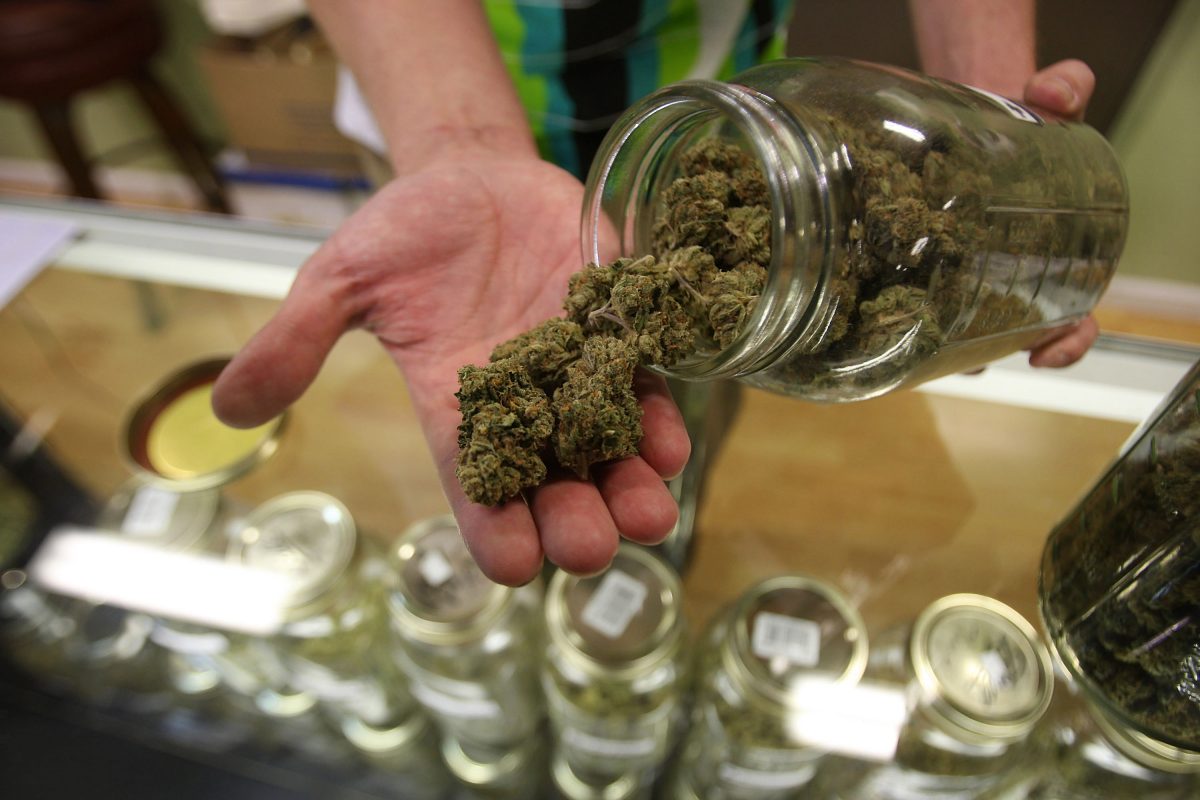 Anti-marijuana groups have been energized by recent actions taken by the Trump administration to raise awareness about the negative effects of the drug.

Last month, U.S. Surgeon General Jerome Adams issued an advisory about marijuana use, highlighting the harmful effects that it’s had on adolescents and pregnant women. The advisory, the first of its kind since 1982, was supported by President Donald Trump, who announced that he’ll donate his second-quarter salary for 2019 to promote it.

The advisory stresses that marijuana, contrary to popular belief, has gotten more dangerous over the years.

“Marijuana has changed over time. The marijuana available today is much stronger than previous versions,” the advisory states.

“The THC concentration in commonly cultivated marijuana plants has increased three-fold between 1995 and 2014 [4 percent and 12 percent, respectively]. Marijuana available in dispensaries in some states has average concentrations of THC between 17.7 percent and 23.2 percent. Concentrated products, commonly known as dabs or waxes, are far more widely available to recreational users today and may contain between 23.7 percent and 75.9 percent THC.”

THC, which stands for delta tetrahydrocannabinol, is the component in marijuana that’s responsible for euphoria and intoxication.

“Trump has so many issues to deal with; for him to single out this issue and donate 25 percent of his salary, it shows that he is very committed to this cause,” Frank Lee, the Bay Area director of the organization California Coalition Against Drugs, told The Epoch Times.

“It is so crucial that people understand how serious of an issue marijuana really is, because we have seen so many times, people’s lives have been ruined by this drug.”

The advisory warns of the consequences when pregnant women use marijuana, which include damage to fetal brain development and lower birth weights.

“It is important to advise all adolescents and young women that if they become pregnant, marijuana should not be used during pregnancy,” the American Academy of Pediatrics states, according to the advisory.

In 2017, 9.2 million youths between the ages of 12 and 25 had reported marijuana use in the past month, the advisory reports. It drew a connection between states legalizing the drug and a decline in high school students’ perception of harm from marijuana.

The advisory notes that “frequent marijuana use during adolescence is associated with changes in the areas of the brain involved in attention, memory, decision-making, and motivation.”

“Chronic use is also linked to declines in IQ [and] school performance that jeopardizes professional and social achievements, and life satisfaction. Regular use of marijuana in adolescence is linked to rates of school absence and drop out, as well as suicide attempts.”

Alex Azar, secretary of the Department of Health and Human Services, said in a press conference announcing the report, “The advisory, like all of our work on substance abuse, is grounded in the best science we have.

“We need to be clear: Some state’s laws on marijuana may have changed, but the science has not, and federal law has not.”