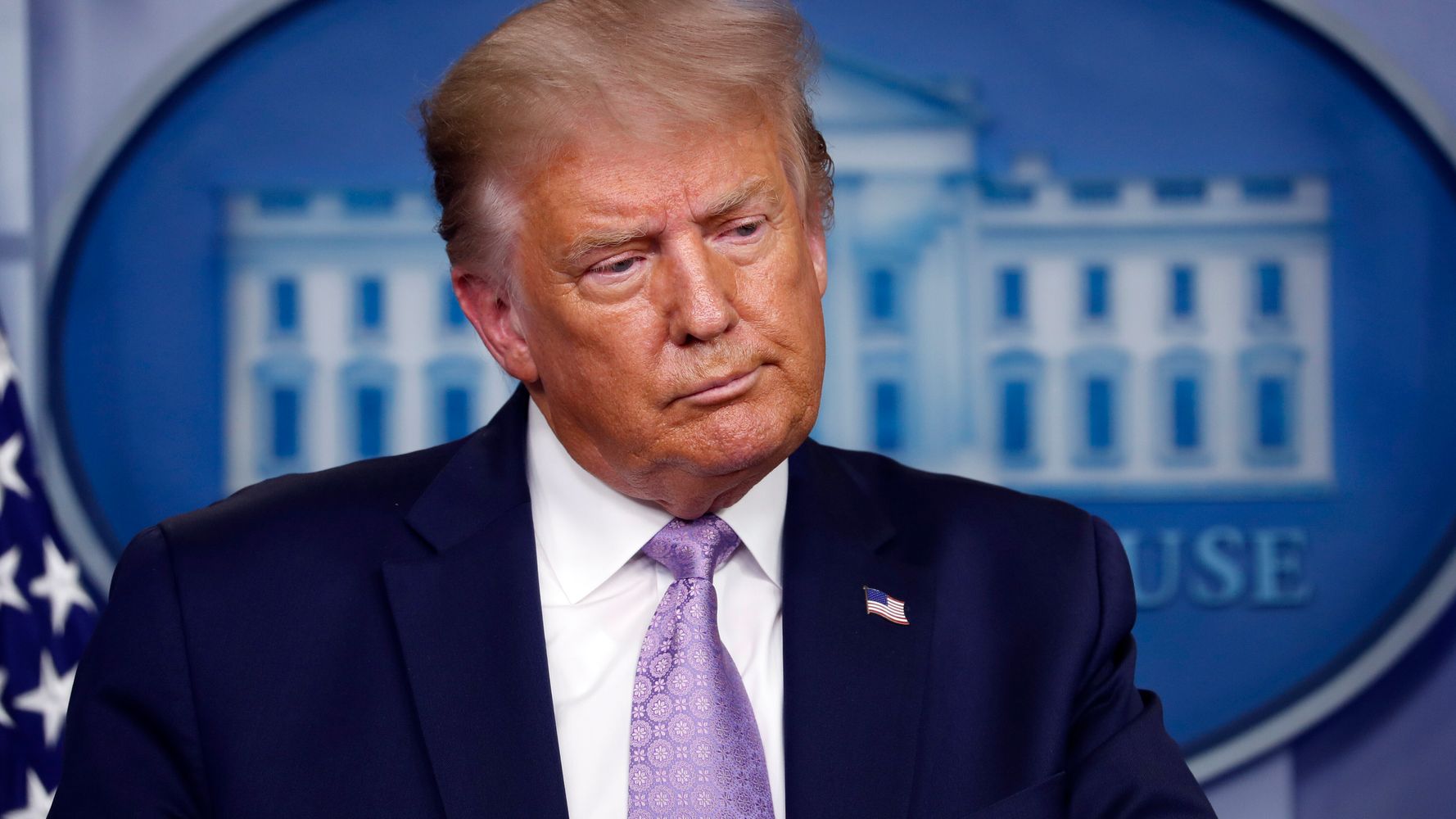 WASHINGTON (Reuters) – U.S. President Donald Trump on Wednesday proposed accepting the Republican Party’s presidential nomination in a speech from the White House, prompting the country’s leading elected Democrat to accuse him of politicizing the historic residence.

Separately, the Democratic party announced former Vice President Joe Biden, Trump’s election rival, will accept its nomination in an address from his home state of Delaware rather than in Milwaukee as planned.

The coronavirus pandemic has led both political parties to downsize their traditional made-for-television affairs featuring often-raucous speeches in front of thousands of the party faithful.

Denied the larger crowds he thrives on, Trump said on Fox News: “I’ll probably do mine live from the White House.”

At a White House briefing later, he rejected the suggestion of some lawmakers and nonpartisan groups that it was inappropriate and possibly illegal to use a nonpartisan, public site for a political address.

“Well, it is legal,” Trump said, arguing the 1939 Hatch Act barring government employees from using official authority to interfere with the outcome of an election does not apply to him. “If I use the White House, we save tremendous amounts of money for the government in terms of security, traveling.”

House Speaker Nancy Pelosi, a Democrat who is third in line for the presidency, denounced the plan, telling MSNBC that Trump would once again “degrade the White House” by using it for a political event.

Even if Trump is safe, convention-related activities at the White House could still put other government officials at risk of violating the Hatch Act, said Jens David Ohlin, a Cornell Law School professor, adding the plan also “might backfire on political, rather than legal, grounds.”

“Trump may not care, but others in the party should tread carefully here,” Ohlin said.

White House Chief of Staff Mark Meadows told CNN Trump would not give the speech from the Oval Office, usually reserved for addresses on national concerns, but might speak “anywhere over on the East Wing” considered the president’s private space.

The decision to pull Biden and other speakers from Milwaukee, where Democrats had planned to hold an in-person nominating convention, ensures the event from Aug. 17-20 will be almost entirely virtual.

“I wanted to set an example as to how we should respond individually to this crisis,” Biden said at a fundraiser, referring to the pandemic that has recently been claiming more than 1,000 U.S. lives on average every day.

Trump told Fox the Republican convention would be virtual and include some live speeches from different locations. Media will be invited to a “nomination night” in Charlotte, North Carolina, he said, contrary to reports it might be closed to reporters.