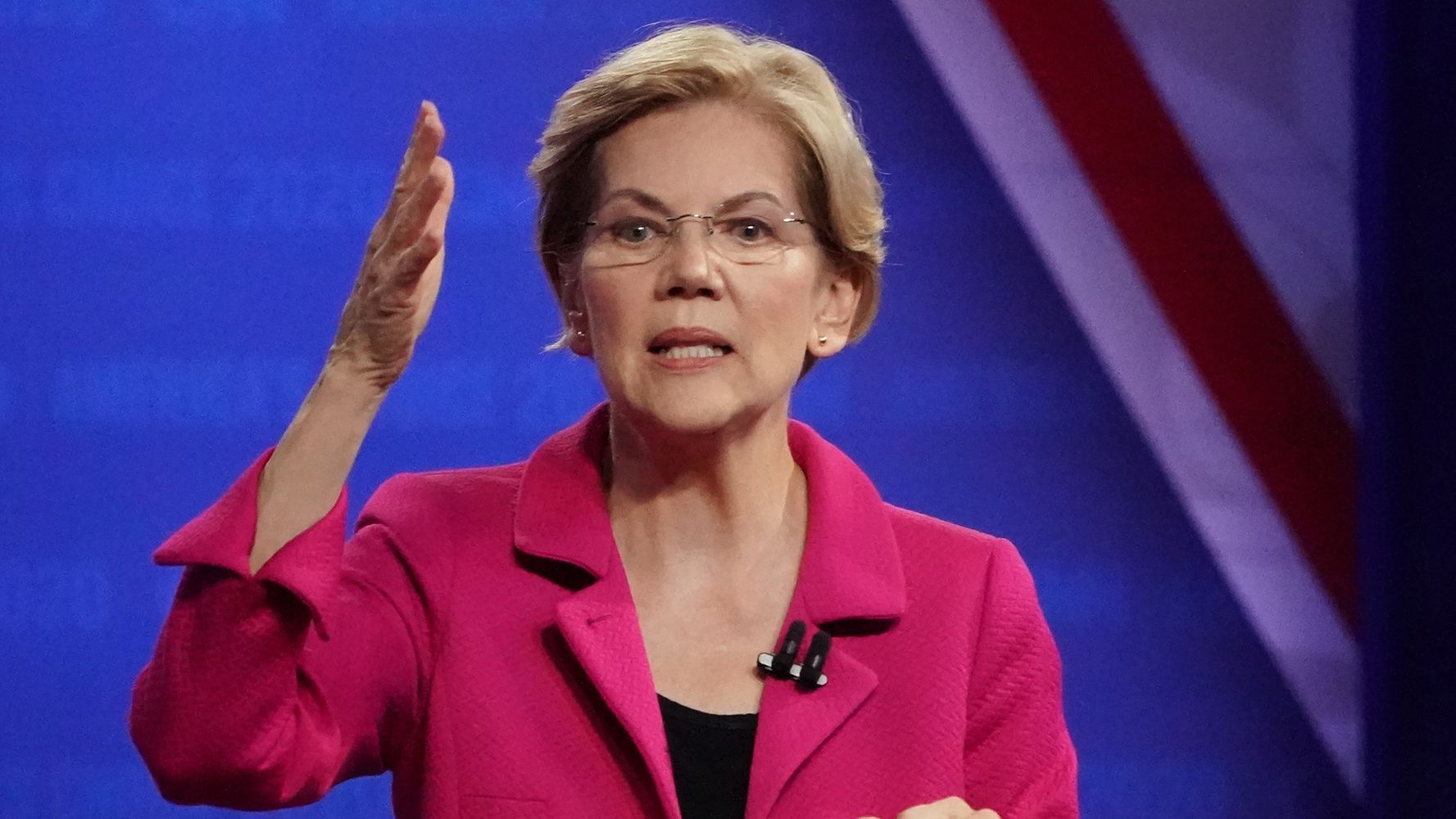 WASHINGTON (AP) — A Democratic presidential race that had been largely static through the summer has tumbled into a chaotic fall, shaped by unpredictable events and the deepening impeachment crisis surrounding President Donald Trump.

Less than four months before voting begins, front-running candidates are facing urgent questions about their ability to challenge Trump, prompted by a health scare for Sen. Bernie Sanders, an uneven response by Joe Biden to the president’s efforts to tie him to the impeachment inquiry and nagging questions about liberal Sen. Elizabeth Warren’s electability. Lower-tier candidates are struggling just to be heard.

The uncertainty is heightening anxieties among Democrats desperate to defeat Trump in 2020. Although impeachment could imperil Trump’s presidency, the process has also highlighted Trump’s skill at discrediting his opponents, sometimes with baseless conspiracy theories. And Democrats appear no closer to sorting out what tactics, what ideology and what person is best-suited to overcome that.

Progressive candidates like Sanders and Warren are surging in fundraising and drawing support from a wide swath of voters, according to polls, but face opposition from moderates who question whether now is the time to start the kind of sweeping — and divisive — economic and societal reforms they are pushing. It’s a concern some moderates say has only increased against the backdrop of impeachment.

“The divisions we have in the country threaten the health and stability of our democracy. President Trump has fractured so many norms,” former Iowa Gov. Tom Vilsack said in an interview. “Like a patient getting over an illness or injury, we have to first heal the nation’s divisions and reestablish our norms before we have the needed strength to successfully embrace and implement an array of big ideas.”

Vilsack, a longtime friend of Biden’s, has not endorsed anyone in the 2020 race. He’s been courted by, and consulted with, numerous candidates, and has spoken regularly with Warren.

The Massachusetts senator has energized voters with a menu of detailed policy proposals, a folksy, relatable way of explaining them and a swell of small-dollar donations that brought in more than $24.6 million in the most recent quarter. That’s increasingly turning her into a target for candidates who see her calls for overhauling health care and rebalancing wealth in America as outside the mainstream.

Pete Buttigieg, the mayor of South Bend, Indiana, who is trying to break into the upper rung, has focused in particular on Warren’s health care plan, the Sanders’-authored “Medicare for All” single-payer system that Buttigieg describes as a “my-way-or-the-highway approach.”

But it’s more than the policy Buttigieg is arguing against.

“We have to be able not only to thrill a debate audience or a Twitter following but actually make something happen, which tells us that having the smartest policy is only half the battle when it comes to what will actually make a difference,” Buttigieg said in an interview.

For now, Warren advisers are happy to have Sanders still in the race to help absorb those blows rather than becoming the sole target of the attacks.

“Politically, it’s good for Warren and Sanders to have each other in the race,” said Adam Green, co-founder of the Progressive Change Campaign Committee. “They bolster each other’s ideas.”

The confidence Sanders’ campaign felt last week after announcing a $25.3 million haul in the third quarter — the highest in the race — was lessened after the 78-year-old senator suffered a heart attack. He told reporters this week that he planned to scale back his campaign, then said he had misspoken. He’ll return to the campaign on Tuesday for a debate in Ohio.

His advisers privately acknowledge that the timing of the heart attack — which came just as the impeachment inquiry was escalating — may have helped limit the political fallout because attention was focused elsewhere. But they also understand that he will have to more directly address lingering health concerns.

“There are a number of older candidates in the race, including the sitting president of the United States, and I can tell you with confidence, there’s only one we can say with assurance whose arteries are completely open,” Weaver said, referencing the stent procedure designed to clear Sanders’ clogged arteries.

Biden, 76, stands as the strongest obstacle to Warren and Sanders, fundamentally opposed on policy and pitching a more conciliatory approach to governing.

Although Trump’s allegations against Biden are so far without foundation, the president and his allies have aggressively pressed the charges. Biden responded forcefully this week, but only after days of hand-wringing among supporters and advisers who worried he appeared ill-prepared for combatting the kind of asymmetrical political warfare at which Trump excels.

Still, Biden backers contend that the mere fact that Trump has appeared focused on trying to take down Biden allows the former vice president to strengthen his electability argument by previewing what a one-on-one race with the president would look like.

“He’s able to go out there every day and make this Biden vs. Trump argument,” said John Anzalone, a pollster for Biden.

That’s the fear for some lower-tier candidates — that the head-to-head fight between Trump and Biden, and the grassroots support of Warren and Sanders, block out their opportunities for a late surge.

Everyone is at risk, including those who have had flashes of success in recent months but are now languishing in the single digits in many polls, including California Sen. Kamala Harris, former Rep. Beto O’Rourke and New Jersey Sen. Cory Booker.

Buttigieg said there is no secret strategy for those candidates seeking to break out during this intense fall stride toward the first votes other than engaging in a “respectful and robust” debate of ideas.

“Where there’s an important difference, people need to understand that,” he said.