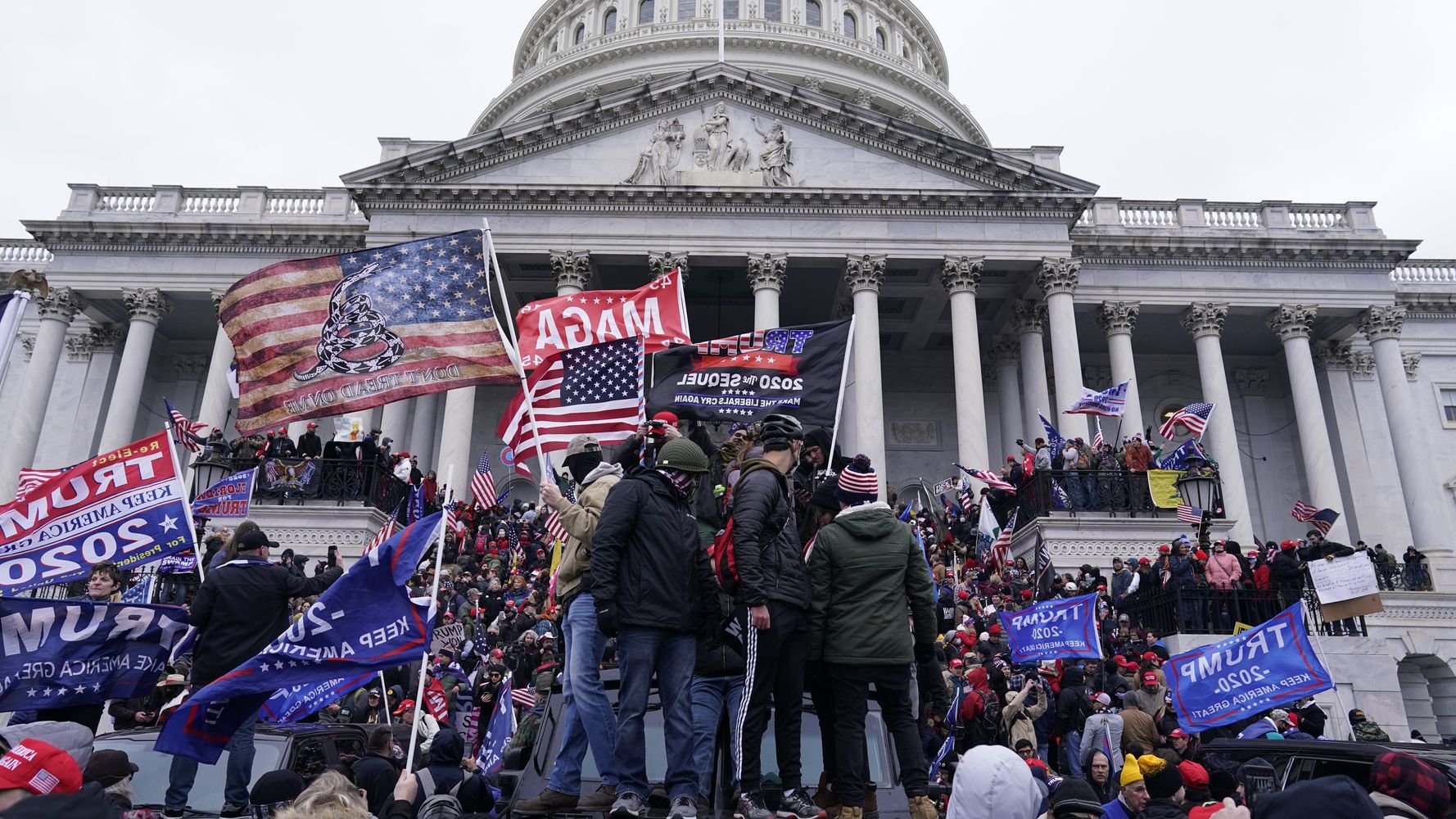 The second impeachment trial of former President Donald Trump kicked off Tuesday with a video compilation showing some of the darkest moments of the attack on the U.S. Capitol.

The footage emphasized Trump’s role in spurring on the violent riot, which is the subject of his impeachment trial, as it walked senators through a timeline of the events on Jan. 6. It started with Trump’s speech at the rally nearby, where he urged his supporters to “stop the steal” of the election and march to the Capitol, where lawmakers were gathered to certify the election in President Joe Biden’s favor.

“You need to fight like hell, and if you don’t fight like hell, you’re not going to have a country anymore,” Trump says in the clips, which were interspersed with video of his supporters storming the Capitol, searching for lawmakers, and saying they need more weapons

Follow along with HuffPost’s live updates on the impeachment trial here.