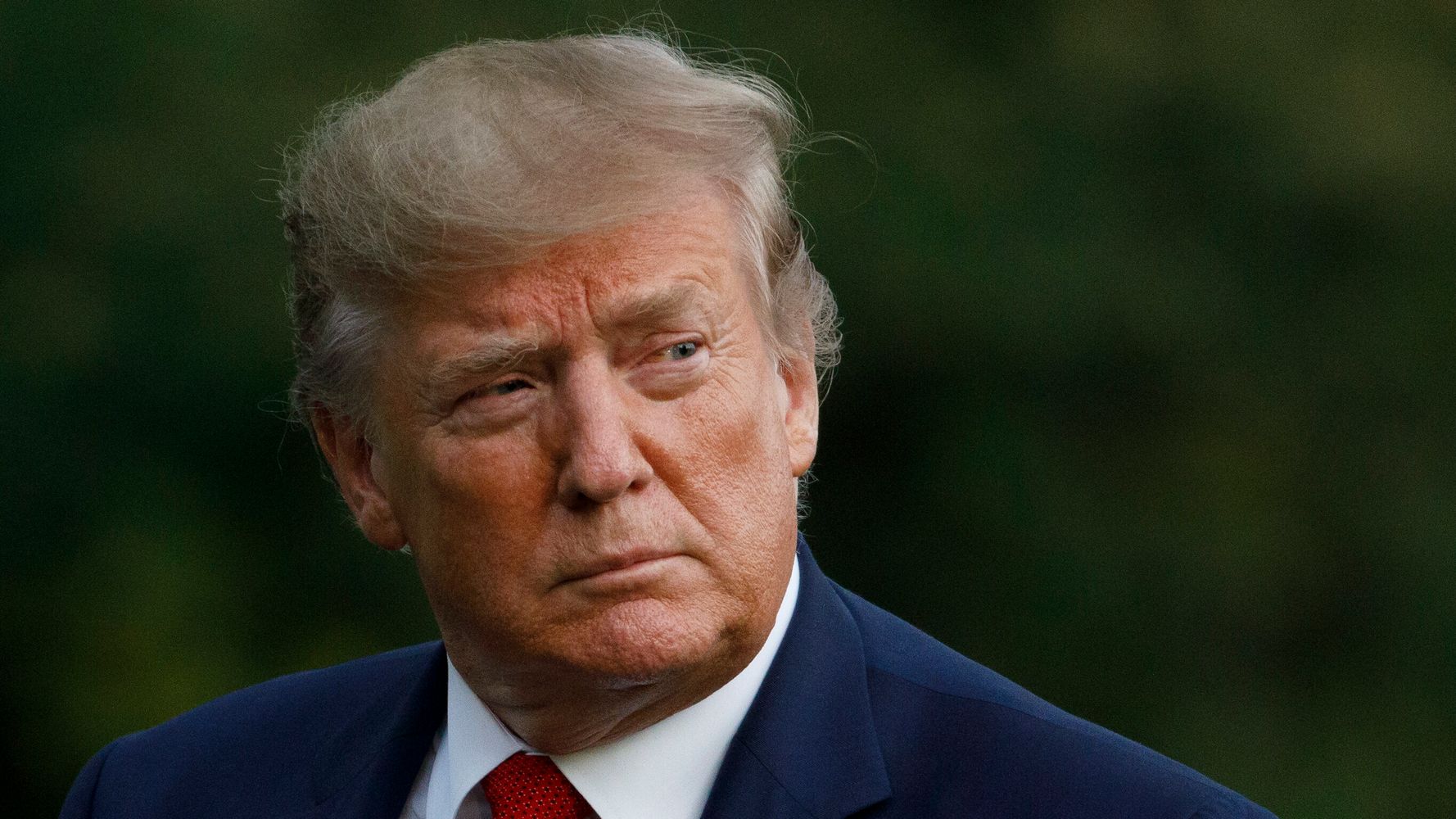 Trump tweeted about Ford in relation to auto companies opting to follow California’s stricter emission standards, opposing the president’s rollbacks that would worsen air pollution and speed up climate change. Honda, Ford, Volkswagen and BMW had already joined the California agreement, and more companies are expected to participate, according to The New York Times.

“The Legendary Henry Ford and Alfred P. Sloan, the Founders of Ford Motor Company and General Motors, are ‘rolling over’ at the weakness of current car company executives willing to spend more money on a car that is not as safe or good, and cost $3,000 more to consumers,” Trump tweeted.

In another tweet immediately following: “Henry Ford would be very disappointed if he saw his modern-day descendants wanting to build a much more expensive car, that is far less safe and doesn’t work as well, because execs don’t want to fight California regulators.”

Henry Ford would be very disappointed if he saw his modern-day descendants wanting to build a much more expensive car, that is far less safe and doesn’t work as well, because execs don’t want to fight California regulators. Car companies should know….

….that when this Administration’s alternative is no longer available, California will squeeze them to a point of business ruin. Only reason California is now talking to them is because the Feds are giving a far better alternative, which is much better for consumers!

Ford founded the Ford Motor Co. in Michigan, pioneering assembly-line production in his factories and creating the revolutionary Model T. He was also a well-known anti-Semite and Nazi sympathizer.

Ford was heavily involved in trying to lift up anti-Semitic messages in the U.S.  The carmaker was convinced in the early 1900s that Jewish people were responsible for World War I and used his status as one of the most famous men in America to legitimize that rhetoric.

In 1918, Ford bought his hometown newspaper, The Dearborn Independent, and began publishing a series of articles claiming Jews worked against American interests through alleged foreign connections and were the root of the world’s problems. The series ran in more than 90 issues until Ford compiled them into four volumes titled “The International Jew” and distributed hundreds of thousands of copies to his network of dealerships and subscribers, according to PBS’ “American Experience” series.

Ford also received a civilian award in 1938 from the Nazi regime, the Grand Cross of the German Eagle. Researchers and historians also say Adolf Hilter was aware of Ford and admired his writings, hanging a portrait of Ford in his office in 1931 and reportedly telling a Detroit News reporter, “I regard Henry Ford as my inspiration.” Ford is the only American mentioned by name in Hitler’s manifesto, “Mein Kampf,” according to The Washington Post.

Though Trump’s mention of Ford may seem harmless, the tweet came while he’s been flinging his own anti-Semitic rhetoric, adding to the list of offensive statements he’s made in the past two days.

Wednesday morning, Trump told reporters that Jewish people who vote for Democrats are “disloyal to Israel.” Nearly 80% of Jewish voters supported Democrats in the 2018 midterm elections, according to the Pew Research Center.

The statement was a doubling down of the president’s remarks a day earlier, when he followed his now-routine attacks of Reps. Rashida Tlaib (D-Mich.) and Ilhan Omar (D-Minn.) by saying “any Jewish people that vote for a Democrat, I think it shows either a total lack of knowledge or great disloyalty.”

Later Wednesday, Trump tweeted a quote from conspiracy theorist Wayne Allyn Root that said he was the “greatest President for Jews and for Israel” and that Jewish people in Israel love Trump “like he’s the King of Israel” and the “second coming of God.” (People of the Jewish faith do not believe in a second coming.)

Trump told reporters earlier Wednesday that he hadn’t heard anyone call his blatant “dual loyalty” claim anti-Semitic. But Democrats and Jewish leaders publicly condemned the president for invoking the trope, which accuses Jewish Americans of having dual loyalties to the U.S. and foreign countries such as Israel ― a claim that Ford was happy to make.

Henry Ford was a Nazi sympathizer who wrote a publication called “The International Jew, the World’s Foremost Problem.”

Unsurprising that a man who calls Jews disloyal invokes him. You’re both antisemites. https://t.co/U68od9w43c

hell yeah a Henry Ford shout out to close out ‘King of the Jews Day.’ https://t.co/OGhS2zBknO

Henry Ford was an anti-Semite who published and distributed booklets titled, “The International Jew: The World’s Foremost Problem.”

“I regard Henry Ford as my inspiration.” — Adolf Hitler https://t.co/YJnUl8neiY

Henry Ford was a fascist. He received the highest civilian award from the Nazis. No surprise you laud him.

Fred Trump is how I envision the target audience of Henry Ford’s antisemitic literature, and if I’m right, that means the president probably grew up hearing about what a great man Ford was