Trump Is Already Using The Impeachment Inquiry To Fundraise For 2020 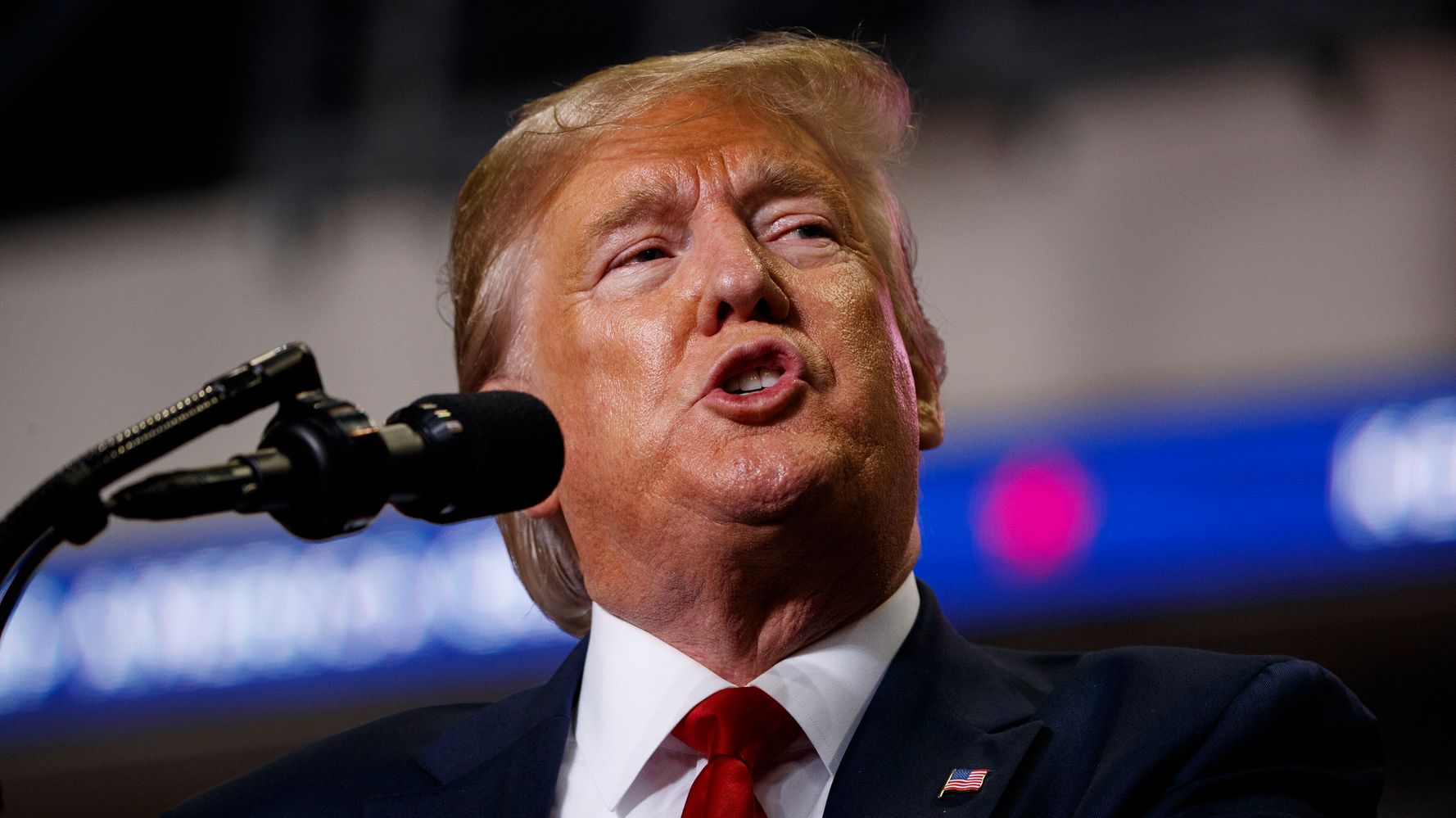 The solicitations came via emails and texts calling for voters to back his “impeachment defense team” by donating during a one-hour window during which contributions would be double matched.

Trump fundraising appeal: “I need you on my impeachment defense team.” pic.twitter.com/AIilYWOfG8

One of the messages proclaims the start of Trump’s “Official Impeachment Defense Task Force” to which only his “most LOYAL supporters” would be welcomed.

In case you were wondering, yes the Trump campaign is already fundraising off impeachment pic.twitter.com/AiNzcseIR9

Meanwhile on the president’s Twitter page, Trump shared a propagandistic video showing Democrats calling for his impeachment in speeches and cable news interviews. The supercut is accompanied by a dramatic music bed and concludes with a shot of a Trump rally where the crowd chanted, “Four more years, four more years!”

“While Democrats’ ‘sole focus’ is fighting Trump, President Trump is fighting for you,” a caption reads.

The video then encourages viewers to sign up for text alerts about his campaign.

Trump’s fundraising ploy is a sign he’s attempting to spin the impeachment inquiry to his advantage, which is in keeping with his comments to the press shortly before Pelosi’s announcement.

“If she does that, they all say that’s a positive for me in the election,” he told reporters during his United Nations meeting with Iraqi President Barham Salih. “You could also say who needs it. It’s bad for the country.”

Pelosi’s endorsement of the inquiry comes amid allegations that Trump asked Ukrainian President Volodymyr Zelensky several times in July to assist attorney Rudy Giuliani with a corruption probe of former Vice President Joe Biden and his son. There is no evidence of any wrongdoing on the part of the Bidens, though Trump reportedly believed an investigation would handicap the elder Biden’s 2020 presidential bid.

That same month, military aid to Ukraine was withheld, raising concerns that there may have been a quid pro quo at play.

A whistleblower complaint was eventually filed to flag the matter, though Acting Director of National Intelligence Joseph Maguire has not yet turned it over the the House and Senate intelligence committees, as is typically legally required.

Calling for the impeachment inquiry to begin, Pelosi ― who was previously reluctant to use such a measure ― contended that Trump had committed “a violation of the law.”

“The actions of the Trump presidency revealed the dishonorable fact of the president’s betrayal of his oath of office, betrayal of our national security, and betrayal of the integrity of our elections,” she said.