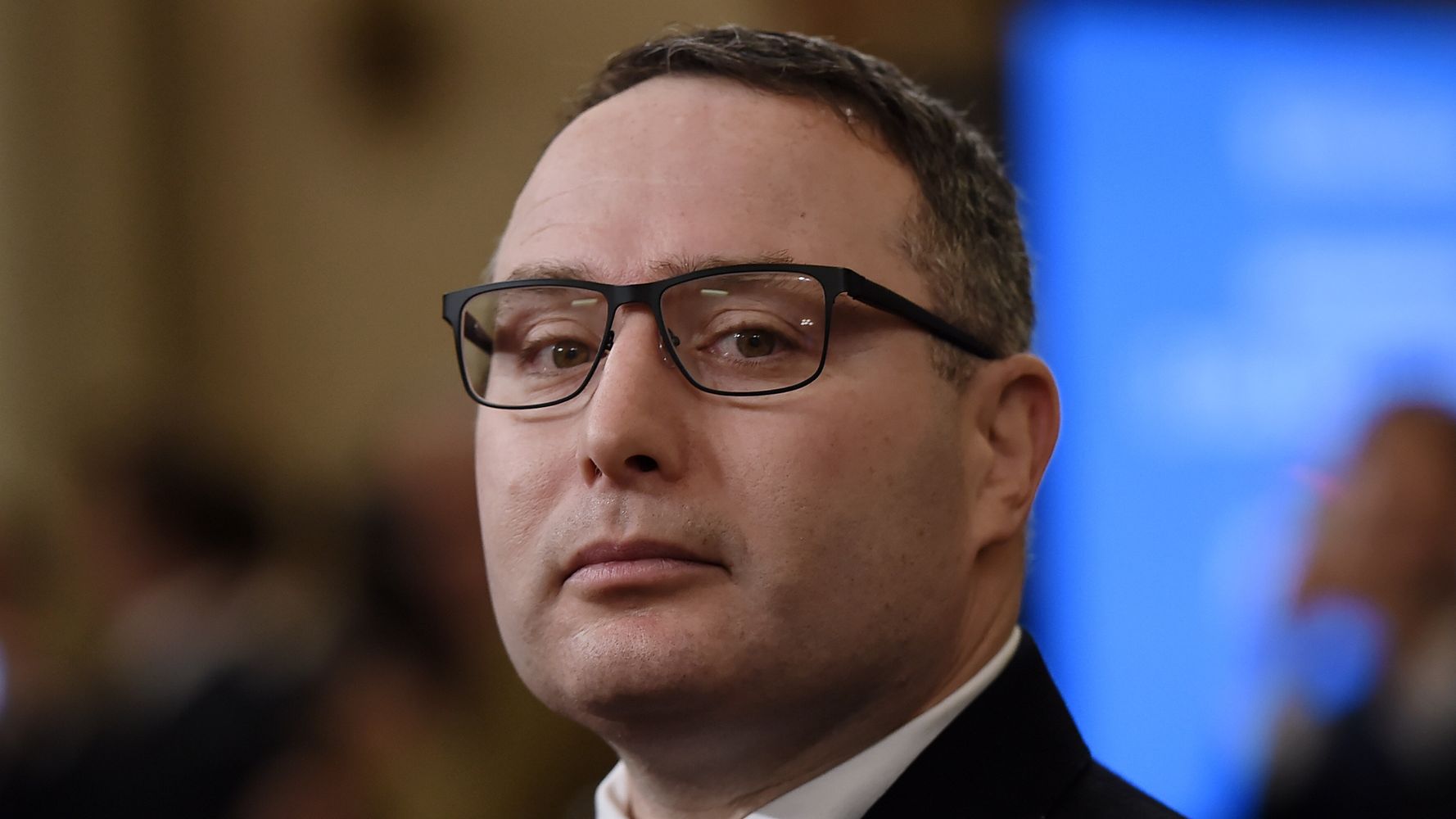 “I think the president has made this country weaker. We’re mocked by our adversaries and by our allies, and we’re heading for more disaster,” charged Vindman, a key witness in Trump’s impeachment.

The decorated Iraq war vet accused Trump of bowing to the Russian president to the detriment of America because he wants to be just like him — an “authoritarian strongman.” Vindman said Trump should be “considered to be a useful idiot and a fellow traveler, which makes him an unwitting agent of Putin.”

“He likes authoritarian strongmen who act with impunity, without checks and balances,” Vindman said. “So he’ll try to please Putin.”

Trump’s benefit to the Kremlin is what’s called in the Army “free chicken — something you don’t have to work for; it just comes to you,” Vindman explained. “This is what the Russians have in Trump: free chicken.”

To no one’s surprise, Vindman said on NBC in an interview Monday that’s he’s become “absolutely a never-Trumper.” (Watch at the top.)

Vindman testified at Trump’s impeachment that the president in a phone call last year attempted to leverage U.S. military aid to pressure Ukrainian President Volodymyr Zelensky to come up with dirt Trump could use against Democratic rival Joe Biden.

Vindman, then assigned to the White House National Security Council, listened to the call between the presidents. “I suspected it was illegal, but I knew immediately that it was wrong and my duty was to report it,” he told NBC.

He told the Atlantic that he found it “repulsive and un-American” for a U.S. president “to try to get a leg up by pressuring a foreign leader to get dirt” on a rival politician.

Just three months after his testimony, Vindman was ejected from his National Security Council position on what he believes was an order from Trump, and was ignominiously escorted from the White House.

He told NBC’s Lester Holt he used to be nonpartisan, but has now taken a “very sober view of where this president is taking this country: The divisions, the catering to our adversaries, the undermining of our national security interests.”

Vindman said his hope in speaking out is to “inform an electorate going into the most important election of our lifetime, and maybe persuade them to choose … an alternative to four more years of disaster.”

He told The Atlantic: “Truth is a victim in this administration. I think it’s Orwellian — the ultimate goal of this president is to get you to disbelieve what you’ve seen and what you’ve heard. My goal now is to remind people of this.”

Trump has insulted and vilified Vindman, which he characterized as a “campaign of bullying, intimidation, and retaliation” that “destroyed” his career in the armed forces. Vindman decided to retire from the military in July after 21 years in the Army.

Vladimir Putin To Get Vaccinated For Coronavirus On Tuesday

‘That Is Badass, Joe!’ Stephen Colbert Just Loves This Biden-Putin…