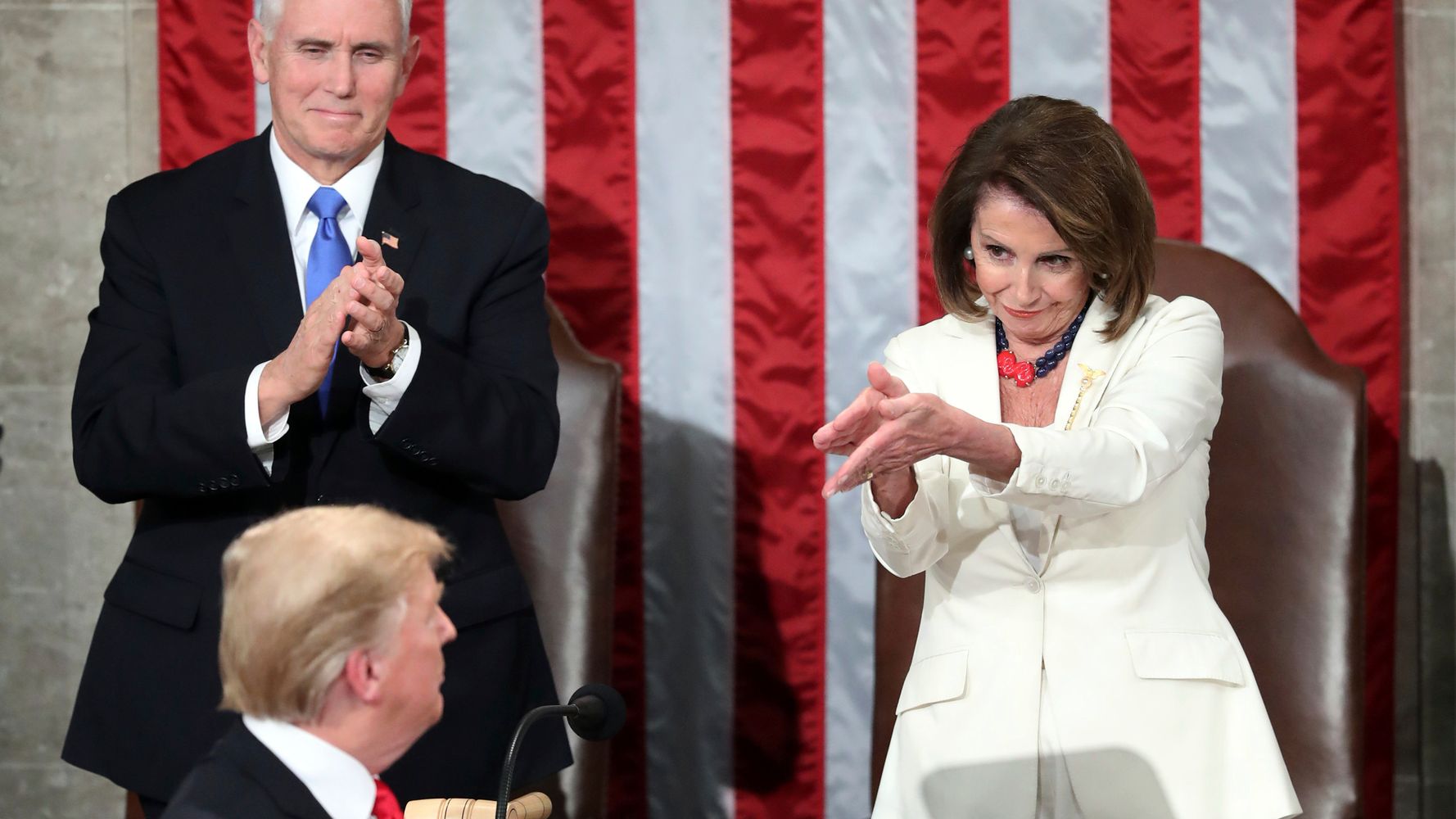 The White House released a summary of a conversation in which Trump pressured Ukrainian President Volodymyr Zelensky to investigate 2020 Democratic presidential front-runner Joe Biden and his son, Hunter Biden. But Trump said he was not the only one to speak to Zelensky.

“I think you should ask for Vice President Pence’s conversation because he had a couple of conversations also,” Trump said.

Trump also said he and Pence would both be exonerated, and called the vice president’s conversations with Ukraine “perfect.”

Critics of the administration are now envisioning a scenario in which both Trump and Pence end up impeached. While it would take an unlikely sequence of events for that to happen, the reaction caused #PresidentPelosi to trend Wednesday night and Thursday morning, given that the speaker of the House would be next in the line of succession:

America: Where a woman can be president but only if two men get impeached first.

if this impeachment scandal takes out Trump and Pence, we won’t have to worry about the GOP anymore because all their heads will simultaneously implode during the swearing in of President Pelosi