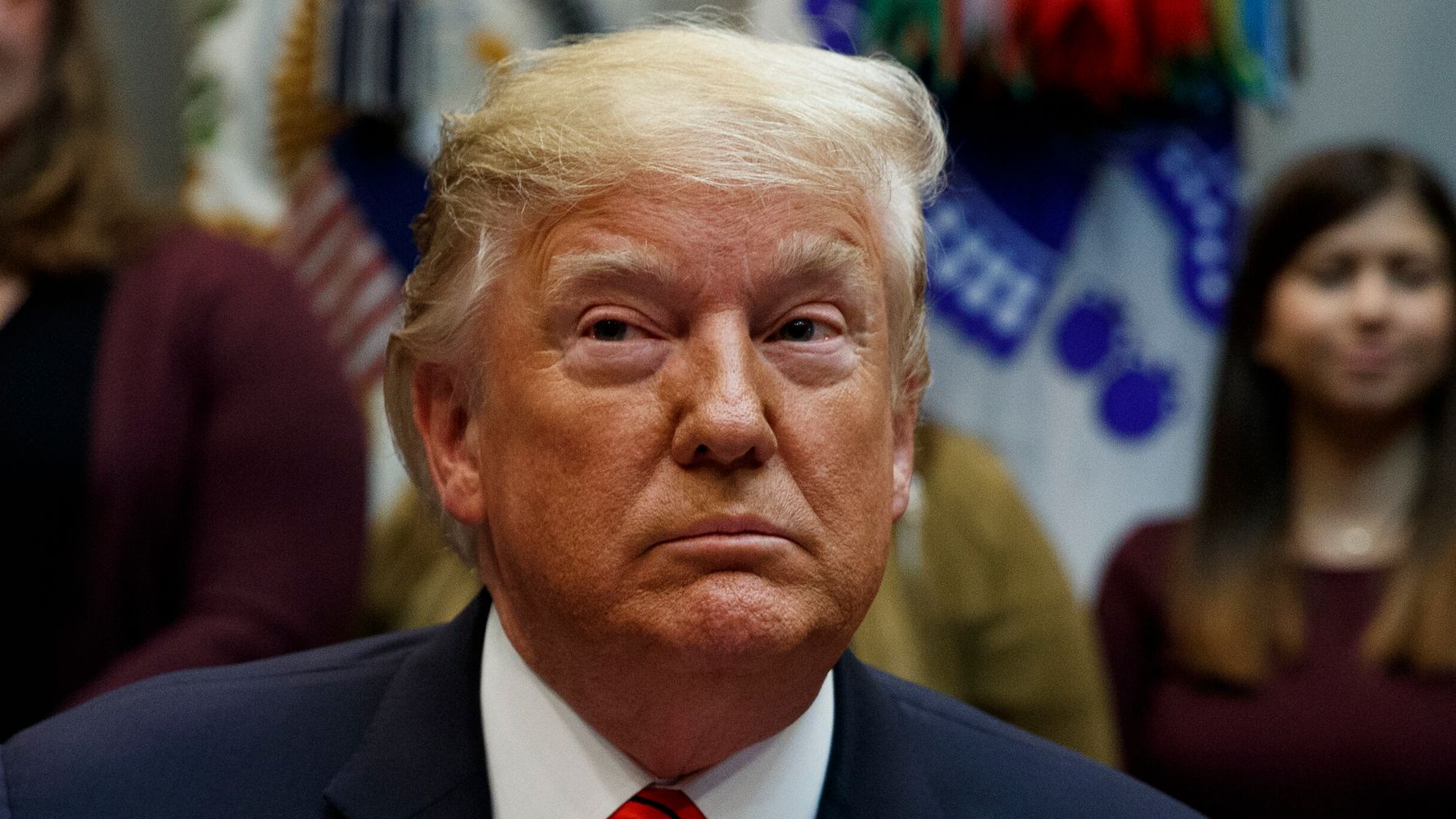 President Donald Trump struggled mightily Saturday to kick off a sympathetic “Stop The Coup” hashtag — but the strategy blew up in his face.

Trump was attempting to equate the House impeachment inquiry with an illegal coup d’etat.

(“Stop the Coup” also became the slogan and hashtag for Brits opposed to Prime Minister Boris Johnson’s suspension of Parliament in August amid his battle to get the U.K. out of the European Union.)

There is no coup. Mick Mulvaney unequivocally admitted there was a quid pro quo for withholding military support to Ukraine for investigations into Democrats. Obvious freudian slip. Reporters even gave him chances to walk back the statement and he said “get over it” #StopTheCoup

“The House of Representatives shall… have the sole Power of Impeachment..“

“The Senate shall have the sole Power to try all Impeachments.”

Holding the president* accountable for his actions isn’t a coup… it’s their job.

I stand with impeachment!

#StopTheCoup? Pfffft. We’ve been trying to stop it since 1/20/17, and we seem to finally be making some headway!