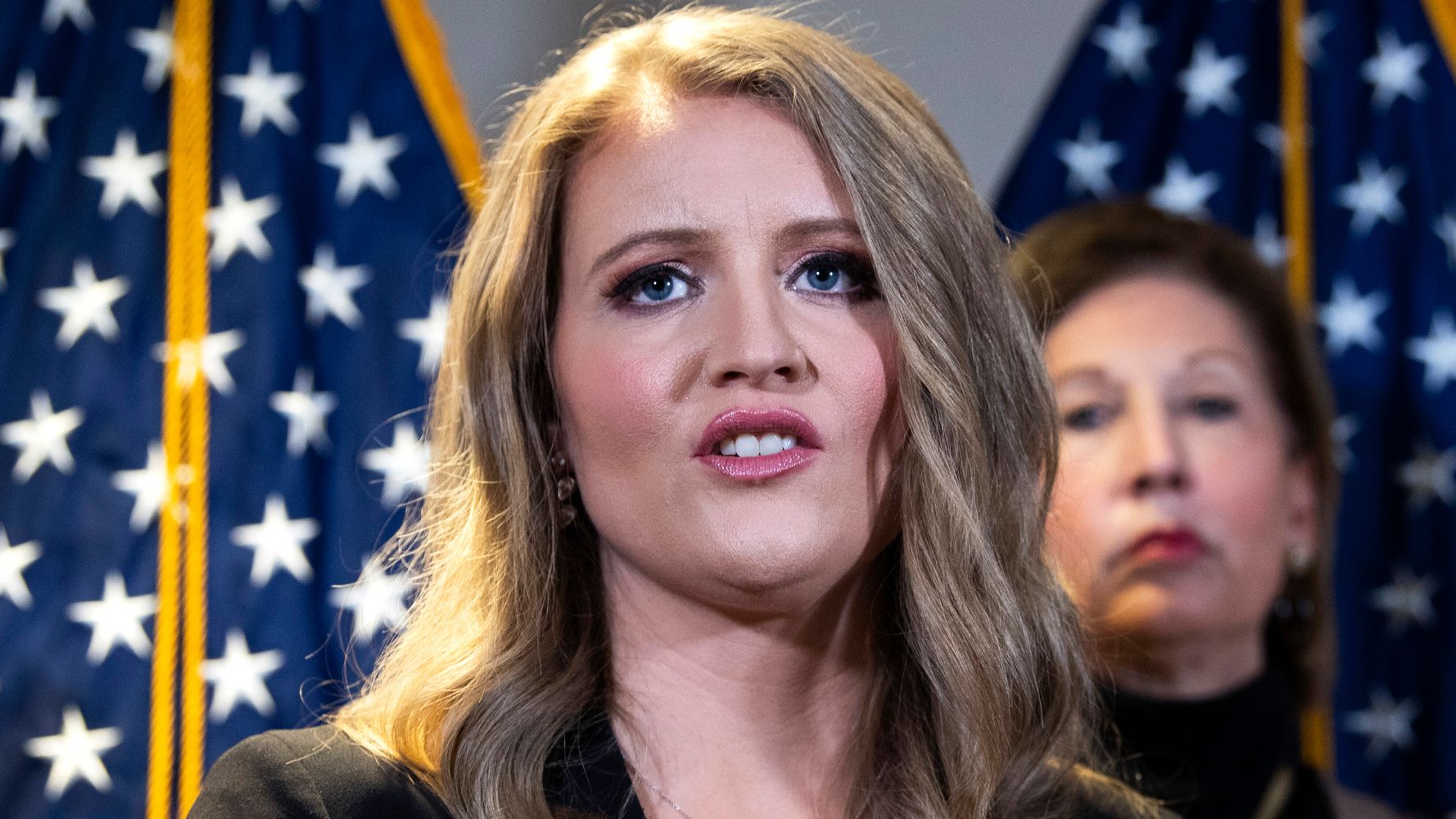 Ellis was a guest of Trump trade adviser Peter Navarro and was photographed not wearing a mask, according to reporting by Axios and later confirmed by ABC News. Both outlets cite unnamed sources who say Ellis has told people close to her about her status. Rudy Giuliani, Trump’s personal attorney, also confirmed that Ellis was positive for the coronavirus in a local New York City radio interview.

However, Ellis appeared to deny testing positive for the virus in a tweet posted Tuesday afternoon.

“Funny how MSM is quick to believe one or two unnamed ‘sources’ every time,” Ellis wrote, using the abbreviation for “mainstream media” often invoked by the right.

Funny how MSM is quick to believe one or two unnamed “sources” every time, and yet refuses to acknowledge hundreds of eye witnesses across six states who signed affidavits under oath.

Ellis has been working to overturn the results of the presidential election, saying Monday that she believes she is “doing the right thing for God and my country.”

The White House holiday party she attended now has the potential to become yet another superspreader event hosted by the Trump administration, following a Rose Garden ceremony in late September that has been linked to at least eight cases. Other gatherings, including a debate preparation session and an election night watch party, were also linked to several new cases.

An extraordinary number of high-level officials and advisers in Trump’s orbit have come down with the virus in recent months, including the president, his wife, and at least two of his children. Since the start of the crisis, Trump has consistently downplayed the threat of the virus and the necessity of wearing masks in public spaces, a trend that continued even after he was hospitalized for coronavirus symptoms that made it difficult for him to breathe.

On Sunday, Trump tweeted that Giuliani, who has been leading efforts to challenge the results of the presidential election in key states, had also tested posted for COVID-19. Giuliani is currently hospitalized for his symptoms.

Both Giuliani and Ellis have helped Trump file dozens of lawsuits challenging various aspects of the electoral process, nearly all of which have been thrown out. There is no credible evidence that widespread election fraud occurred in any state.

Trump’s efforts to overturn his loss are now alarming Republican Party officials, some of whom believe that his attacks on the integrity of the voting process could discourage people from turning out in the Georgia Senate runoffs in January — two races that will decide which party controls the upper chamber.