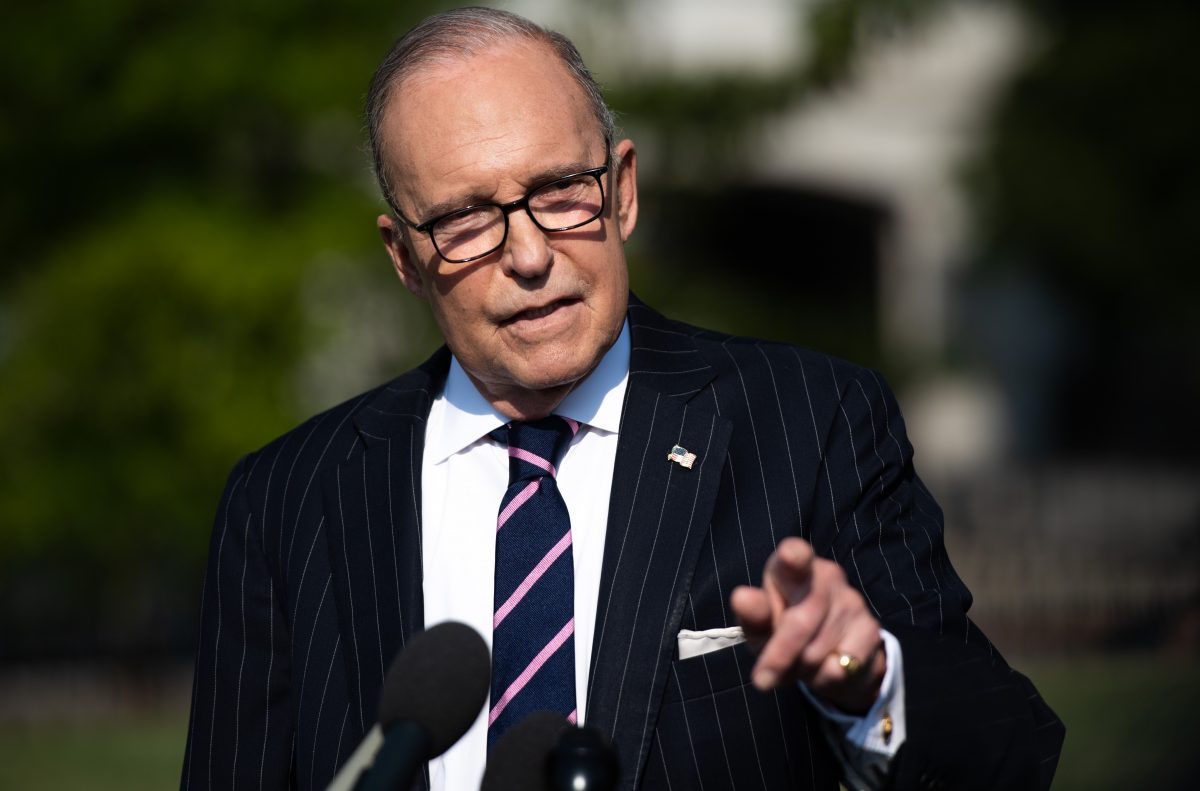 The Trump administration is “looking at” a potential purchase of Greenland, White House economic adviser Larry Kudlow confirmed on Aug. 19, after reports said the president had expressed an interest in buying the largest island in the world.

Kudlow, who is the director of the National Economic Council, noted that years ago, former President Harry Truman had the same idea. Denmark owns Greenland, which has a population of just over 56,000, according to the latest data.

“Denmark is an ally. Greenland is a strategic place. They’ve got a lot of valuable minerals,” Kudlow said. “I don’t want to predict it now. I’m just saying the president, who knows a thing or two about buying real estate, wants to take a look at a potential Greenland purchase.”

Two of the sources said Trump had asked his White House counsel to look into the idea. Trump reportedly asked advisers if such a purchase could happen and “listened with interest” when they discussed the island’s abundant resources and geopolitical importance, according to the newspaper.

“Greenland is rich in valuable resources such as minerals, the purest water and ice, fish stocks, seafood, renewable energy, and is a new frontier for adventure tourism,” the statement said. “We’re open for business, not for sale.”

Greenland is also gaining attention from other global superpowers, including China and Russia, because of its strategic location and its mineral resources.

Trump is due to visit Copenhagen, the capital of Denmark, in September, and the Arctic will be on the agenda during meetings with the prime ministers of Denmark and Greenland.

Greenland, a self-ruling part of Denmark located between the North Atlantic and Arctic oceans, is dependent on Danish economic support. It handles its own domestic affairs while Copenhagen looks after defense and foreign policy.

In May, U.S. Secretary of State Mike Pompeo said Russia was behaving aggressively in the Arctic, and China’s actions there had to be watched closely as well. A defense treaty between Denmark and the United States dating to 1951 gives the U.S. military rights over the Thule Air Base in northern Greenland.

There has been no indication that a Greenland purchase will be on the agenda for Trump’s talks with Danish officials.

Reuters contributed to this report