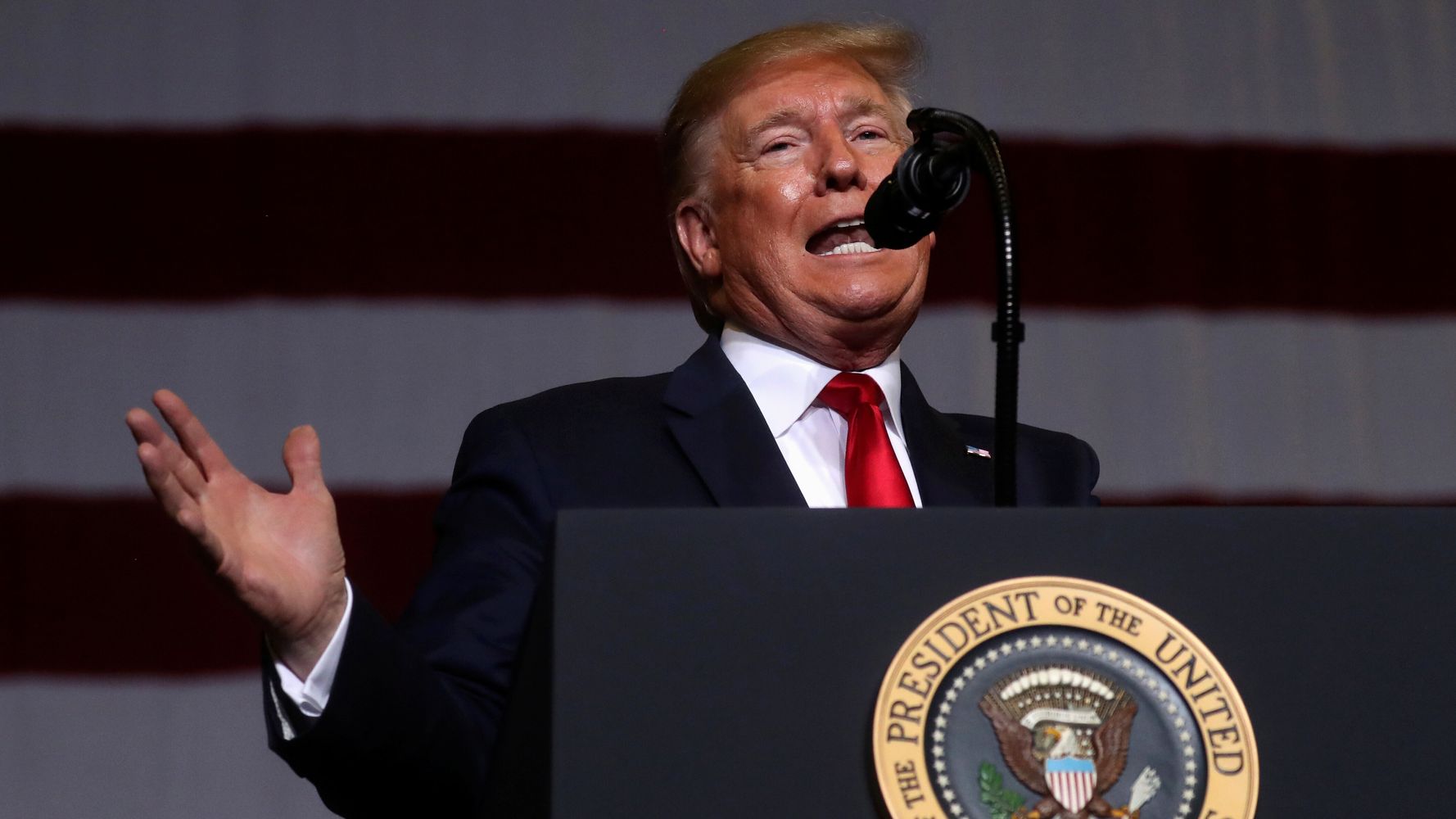 “He needs to tweet like we need to eat,” she told The New York Times in a recent interview, adding that Twitter is perhaps the president’s most powerful weapon in getting his message out to the world.

“It’s the democratization of information,” she said.

Regardless of who Trump’s Twitter followers are, “they all hear ‘ping’ at the same time,” Conway said.

Conway’s husband, George Conway, is also an avid Twitter user. A vocal critic of the president’s, he often uses the platform to skewer his wife’s boss.

The Times published Conway’s comments on Saturday as part of a comprehensive interactive feature about Trump’s presidential Twitter habits.

The Times examined 11,000 tweets and hundreds of accounts Mr. Trump has retweeted since coming to office. The investigation shows how Twitter managed to connect the ultimate seat of power to the darkest corners of the web for the first time. https://t.co/8RW4BD8DwL

According to the Times, Trump has tweeted more than 11,300 times since taking office. More than half of those tweets were attacks on someone or something, the paper said, including about 1,300 tweets that attacked news organizations and about 850 that targeted minority groups.

Trump has also tweeted praise at times ― mostly for himself.

The Times said 2,026 of his tweets “praised President Trump.”