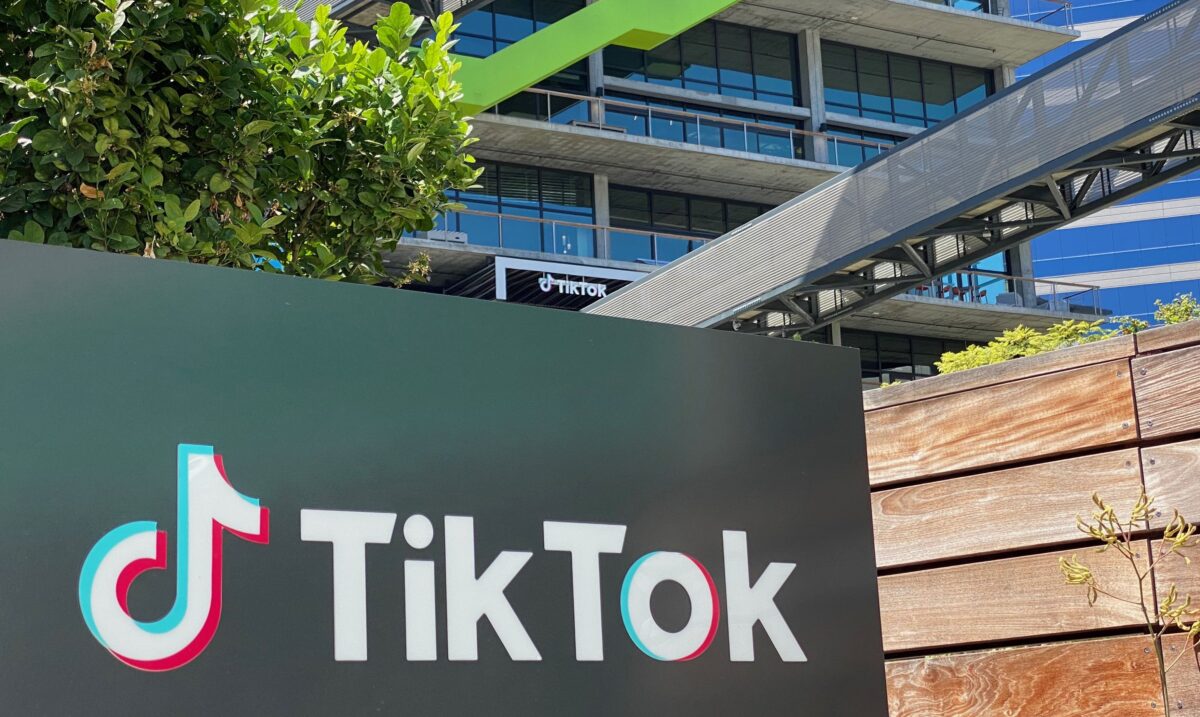 President Donald Trump invoked the Defense Production Act on Aug. 14 to order the Chinese parent company of the TikTok app to divest its U.S. assets in 90 days and authorized U.S. officials to access the company’s premises to conduct an audit ensuring the company is not endangering national security.

The executive order is the latest in Trump’s campaign against the app, which U.S. officials and experts believe acts as spyware for the Chinese Communist Party (CCP). The order deems illegal the acquisition of the musical.ly app by ByteDance, TikTok’s Beijing-based parent company. ByteDance rebranded musical.ly as TikTok after the purchase.

Effective immediately, ByteDance is prohibited from owning any stake in musical.ly, but the order gave the TikTok parent 90 days—with possible 30 day extension—to divest its assets.

“There is credible evidence that leads me to believe that ByteDance … through acquiring all interests in musical.​ly … might take action that threatens to impair the national security of the United States,” Trump said in the order.

TikTok did not respond to a request for comment.

During the 90-day period, Trump authorized U.S. officials to access any premises occupied by ByteDance or TikTok to inspect and copy any books and records, audit hardware and software, and interview any employees to ensure that the companies are complying with the divestment order and not endangering U.S. national security.

Trump charged the Committee on Foreign Investment in the United States (CFIUS) to oversee the divestment process and to order an audit activity.

Microsoft is currently in talks with ByteDance about buying TikTok, but U.S. software giant’s extensive ties to the communist regime in China could muddy up any chance of a deal, experts say.

Any sale ByteDance may negotiate would have to be approved by CFIUS, the order says. Before making an approval, CFIUS should take into consideration whether the buyer has ties to ByteDance and whether “the proposed sale or transfer would threaten to impair the national security of the United States,” the order states.

TikTok, which is wildly popular among American teens, has come under bipartisan scrutiny over national security and privacy concerns in relation to its ownership.

The central concern is that under a 2017 national intelligence law, Chinese companies are required to provide their data to the CCP.

The State Department, the Department of Homeland Security, the Department of Defense, and the Transportation Security Administration have already barred TikTok on government devices, and in December 2019, the U.S. Army blocked its soldiers from using the app. Lt. Col. Robin Ochoa, an Army spokeswoman, told Millitary.com that “it is considered a cyber threat.”

The Epoch Times recently reported that more than 130 employees at ByteDance are part of a CCP committee embedded in the company. Many of the employees work in management positions, according to internal documents. ByteDance, founded in March 2012, set up its Party committee in October 2014.

Bowen Xiao contributed to this report.