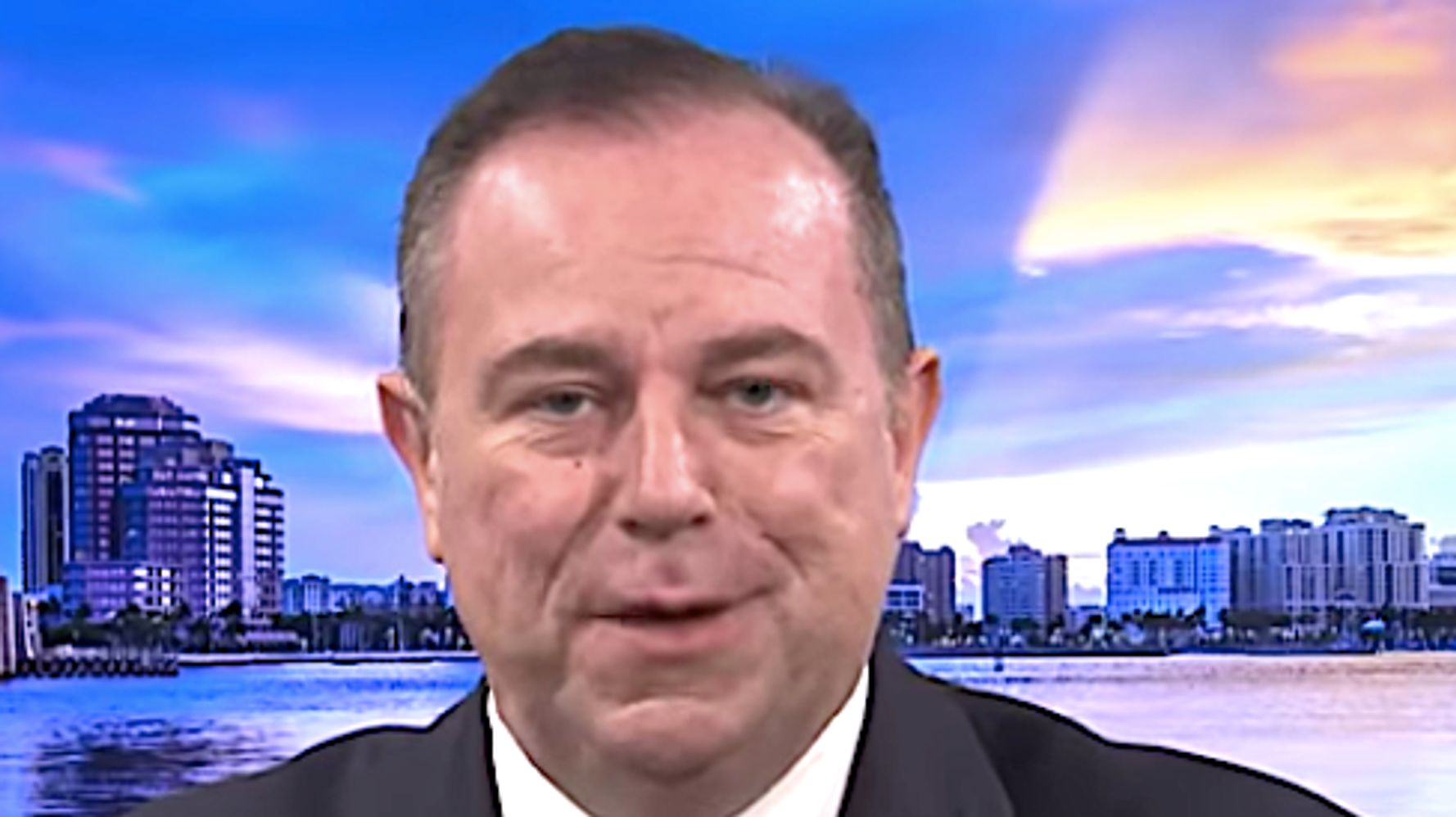 Former Vice President Joe Biden’s name “should have never been raised in the call because he’s a political opponent of the president; he’s running for office,” Ruddy told Al Jazeera news host Mehdi Hasan on Friday. “And there’s no evidence that the Bidens committed a crime.”

Yet Ruddy also said he does not believe Trump’s conversation was an impeachable offense.

On @AJUpFront, Trump’s close friend, the conservative journalist Chris Ruddy, who speaks with him regularly, tells me “Biden’s name should have never been raised in the call” & it’s “absolutely” inappropriate for Trump to involve Ukraine in a US election:pic.twitter.com/oU6KG6Kg2i

“I do believe that as the chief law enforcement officer in the nation, he [Trump] can make a request like that,” Ruddy said. “I also believe it’s not a criminal act. … And I don’t think it’s an impeachable act.”

Trump’s call to Ukraine President Volodymyr Zelensky, pressing him to launch an investigation into Biden and his son Hunter, has become the focus of a House impeachment inquiry. Trump, who has provided no evidence that Biden or his son were involved in any wrongdoing, was withholding millions of dollars of U.S. military aid from Ukraine at the time of the call.

Ambassador William Taylor testified to House lawmakers last month that he was told by U.S. Ambassador to the EU Gordon Sondland that Trump was demanding that Zelensky make a public announcement — possibly on CNN — that he was launching an investigation into the Bidens.

Hunter Biden, who was sitting on the board of the Burisma gas company in Ukraine when his father was vice president, has been attacked by Trump’s sons Eric and Donald Jr. as being unqualified for the job. The Trump brothers themselves are involved in several international business operations launched by their father, and are reaping benefits from his position.

Ruddy, referring to Hunter Biden, emphasized that simply being on the board of a company is not a crime. If it were, “you’d have to start investigating half the Congress,” he quipped.