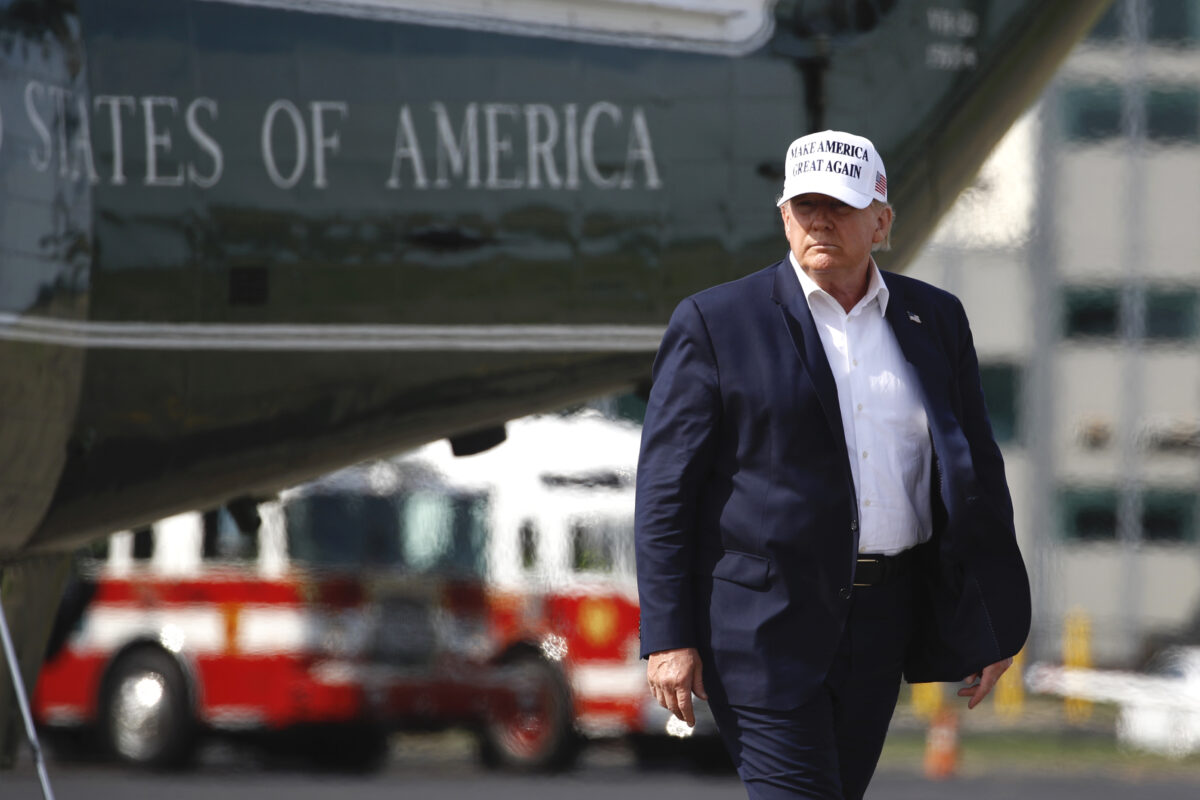 President Donald Trump said he’s postponing his plan to throw out the first pitch at Yankee Stadium next month.

Trump tweeted Sunday that he won’t be able to make the trip because of his “strong focus” on the coronavirus, vaccines and the economy. Trump said in the tweet: “We will make it later in the season!”

Because of my strong focus on the China Virus, including scheduled meetings on Vaccines, our economy and much else, I won’t be able to be in New York to throw out the opening pitch for the @Yankees on August 15th. We will make it later in the season!

He had announced at a briefing Thursday on Major League Baseball’s opening day that he’d be at Yankee Stadium on Aug. 15 to throw out the first pitch.

Trump hasn’t yet thrown a first pitch during his presidency. He and other officials attended a World Series Game featuring the Washington Nationals last year, receiving a mix of boos and cheers.